A virtual currency cannot be circulated in the market as a currency, therefore a vehicle sale contract wherein parties agreed that the buyer would pay with a privately issued digital currency is invalid, a Chinese court has ruled. The court asserts that a virtual currency does not have the same legal status as national fiat currency.

Not Protected by Law

A Chinese court has ruled that a vehicle sale contract, in which the parties agreed that the buyer would pay via a virtual currency, violated mandatory provisions of laws and administrative regulations and is therefore invalid. According to the court, a virtual currency “cannot be circulated in the market as [a] currency.”

As stated in one Chinese language report, the Shanghai court’s ruling was made after an aggrieved vehicle buyer sought the court’s intervention. According to the report, a buyer only identified as Huang had signed a sale agreement with Shanghai Automobile Service Co Ltd in May 2019.

As part of the agreement, Huang would purchase an Audi sports vehicle “with Yurimi as a currency payment.” Upon receipt of 1,281 units of the Yurimi virtual currency, the seller was, as per the agreement, expected to deliver the vehicle. However, after the seller failed to deliver, Huang sought redress via the Shanghai Fengxian Court.

Arguing his case before the court, Huang insisted that Yurimi is a virtual commodity that could be exchanged for goods thus it “does not violate the prohibitive provisions and should be valid.” However, in its counterargument, Shanghai Automobile Service Co Ltd insisted the sale agreement is an invalid contract and therefore should not be protected by the law.

In its ruling, the Shanghai Fengxian Court said the country’s token issuance and finance regulations that were implemented in 2017 stipulate that tokens or “virtual currency” used in the financing of token issuance, are not issued by monetary authorities hence they lack attributes such as “legal compensation and compulsion.”

In addition, such virtual currency does not have the same legal status as national fiat currency, the report said. This, therefore, means they “cannot and should not be circulated in the market as a currency.”

According to the report, Huang, who was not pleased with the decision, went on to file an appeal with Shanghai No. 1 Intermediate Court. However, after reviewing Huang’s appeal, the superior court still ruled to uphold the lower court’s decision. 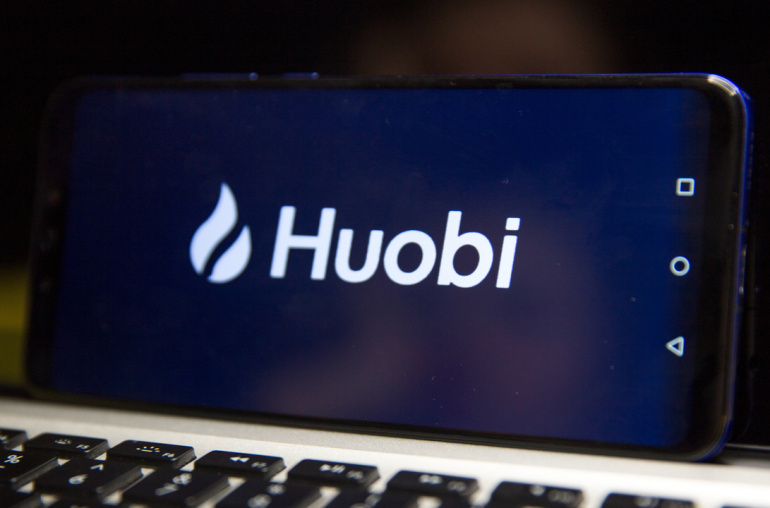 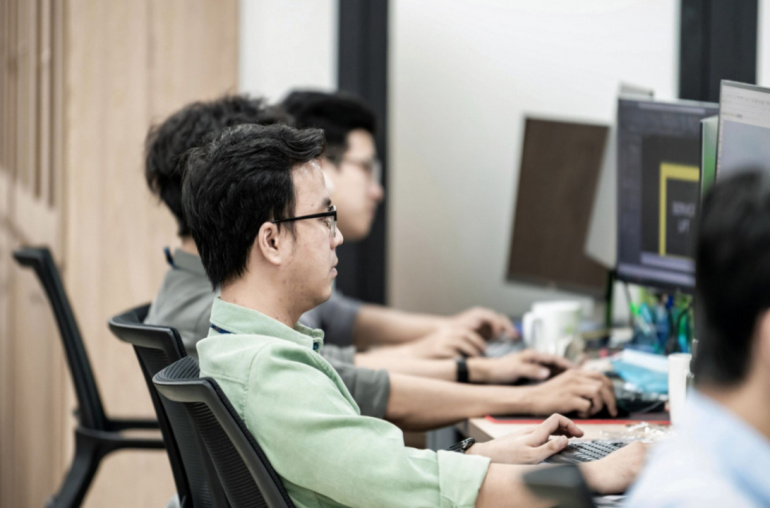