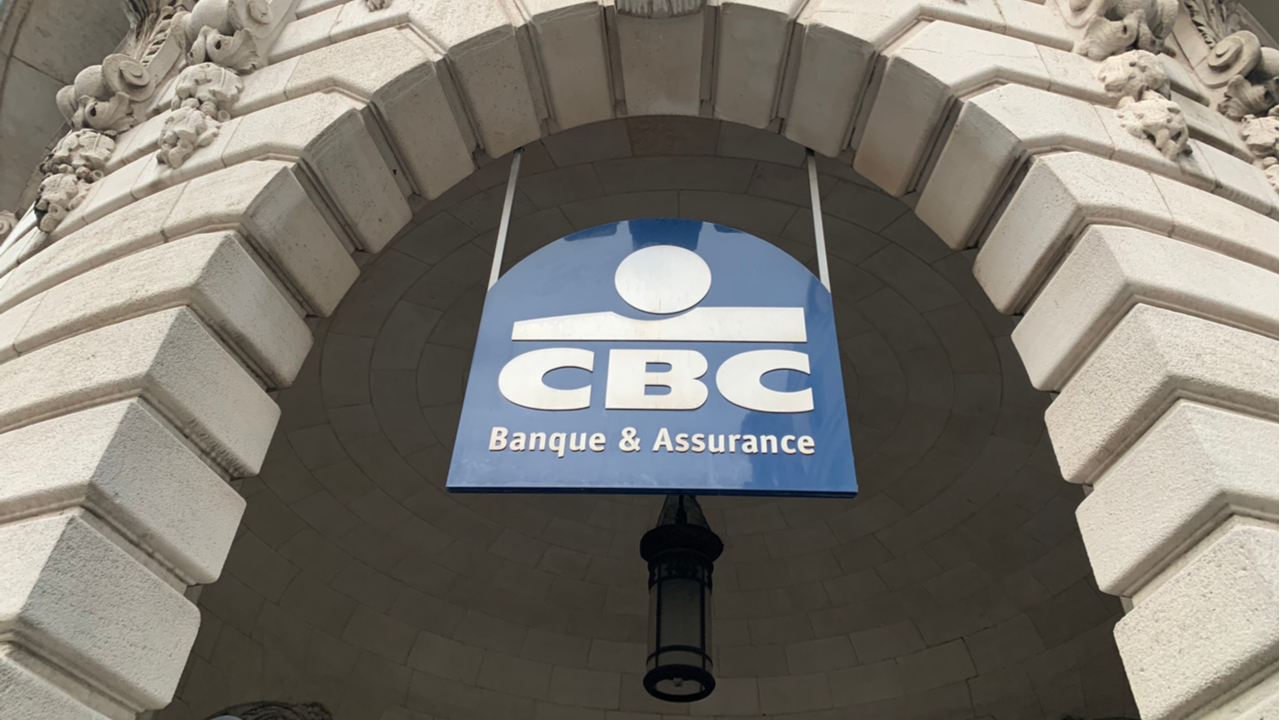 KBC Group, a major European banking and insurance institution headquartered in Belgium, has launched a token based on a blockchain platform. Its customers will be able to acquire the new proprietary coins and use them through their KBC wallet and mobile app.

KBC, the Brussels-based financial group with extensive presence in Central and Eastern Europe, has announced its own crypto called ‘Kate Coin.’ The bank said it’s preparing a large-scale test of the token, with the participation of thousands of employees who will be able to spend it at a festival in Belgium this week, and it will eventually roll it out throughout the group.

The coin comes a year and a half after the launch of Kate, KBC’s personal digital assistant. In a press release, the company noted that a whole new economy is now developing on the basis of technologies such as web 3.0, cryptocurrencies and non-fungible tokens (NFTs). With its latest initiative, KBC wants to enter this new world and confirm its position as a leader in digital banking insurance.

As a bank-insurer, KBC is focusing on private clients and small to medium-sized enterprises in Belgium, Bulgaria, Hungary, Slovakia, and the Czech Republic. Its customers will be able to acquire Kate coins and use them via their digital wallets and mobile accounts.

The token will initially be available in KBC’s ‘closed loop’ banking and insurance environment. Eventually, it will be introduced into a wider ecosystem, which includes some KBC enterprise customers, third parties and partners that are offering services through the bank’s mobile platform to 1.8 million users.

This isn’t the first time a large banking corporation creates its own digital currency. In 2020, the global investment bank and financial services company JPMorgan announced its own crypto, JPM Coin, also based on blockchain technology and enabling payments between institutional clients.

Do you expect other major financial companies to issue their own digital coins? Tell us in the comments section below. 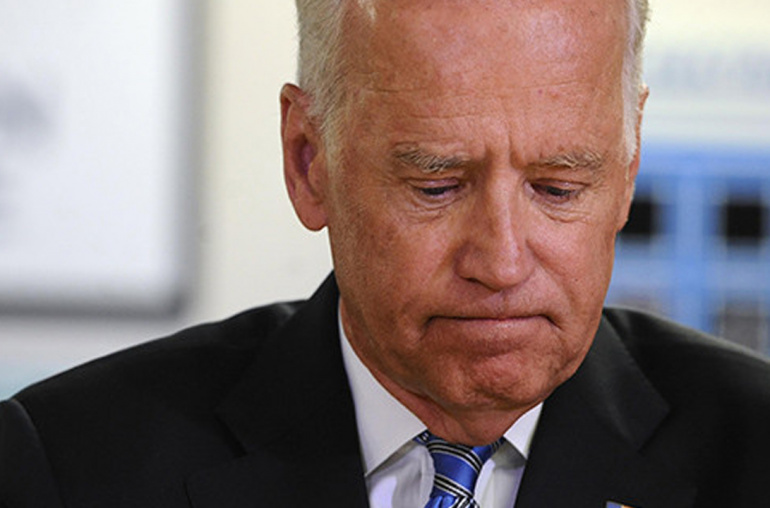 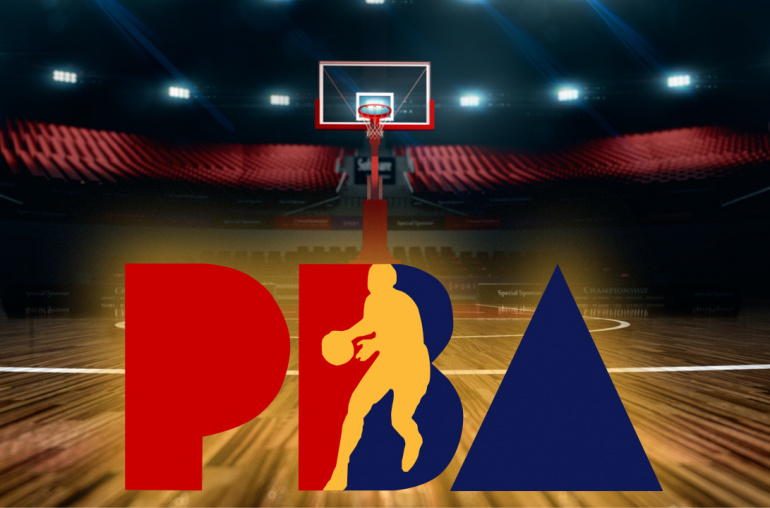