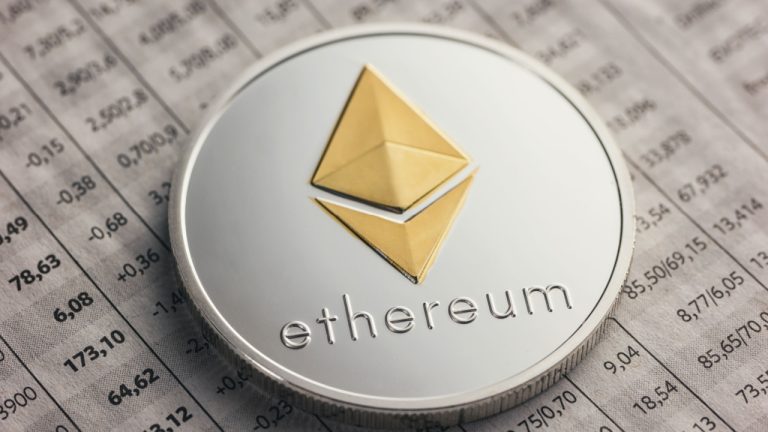 Ethereum fell below $1,900 earlier today, as crypto markets continued to react to disappointing economic data from China. Figures for July showed that both retail sales and industrial production in China had grown by less than expected, heightening concerns of an upcoming global recession. Bitcoin also declined on Tuesday.


Bitcoin (BTC) was once again trading in the red, as crypto markets continued to move lower, following Monday’s disappointing economic data from China.

Figures from the world’s second-largest economy showed that retail sales had grown by 2.7% last month, which is less than the 5% expected.

This, along with declining industrial production data, pushed BTC lower yesterday, with the sell-off extending into today’s session.

As of writing, BTC/USD fell to an intraday low of $23,839.77, as prices dropped for a fourth consecutive session.

Looking at the chart, the 14-day relative strength index (RSI), is tracking at 57.25, which is marginally higher than Monday’s low, and could be a positive for bulls hoping for a reversal.

BTC has since climbed away from earlier lows, and is currently trading at $24,030.08.


Like bitcoin, ethereum (ETH) also experienced volatility during today’s session, with the token marginally falling below $1,900.

Today’s bottom is the lowest level that ethereum has traded at since August 11, when the price went on to break out of a ceiling at $1,885.

Ultimately, the decline comes as a key resistance point of $2,010 held firm over the weekend, with bears using that as a signal to reenter the market.

Despite this, ETH is up by nearly 11% from the same point last week, with the 10-day (red) moving average maintaining its uptrend.

Although the uncertainty in the global economy has impacted investor confidence, there is still a good chance that ethereum could move beyond $2,000 in the upcoming days.

Will bullish momentum return to crypto this week? Leave your thoughts in the comments below. 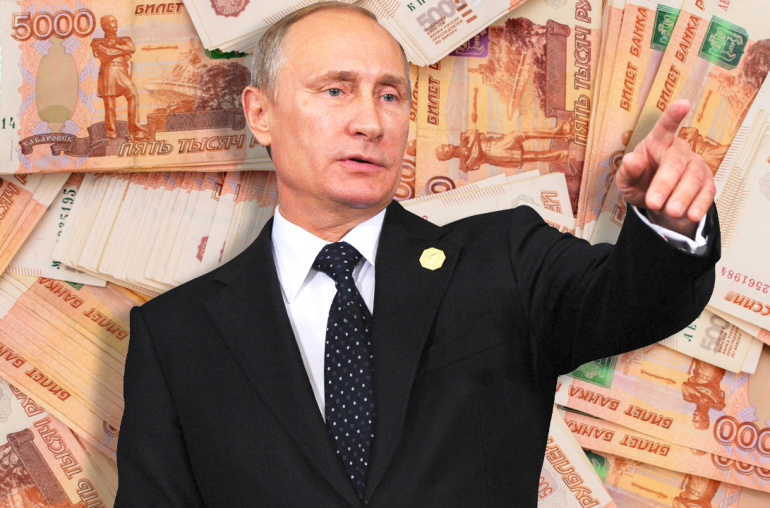 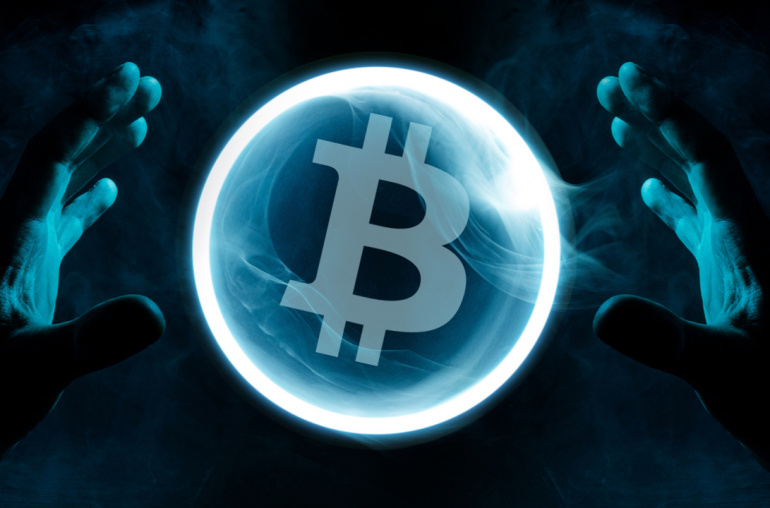