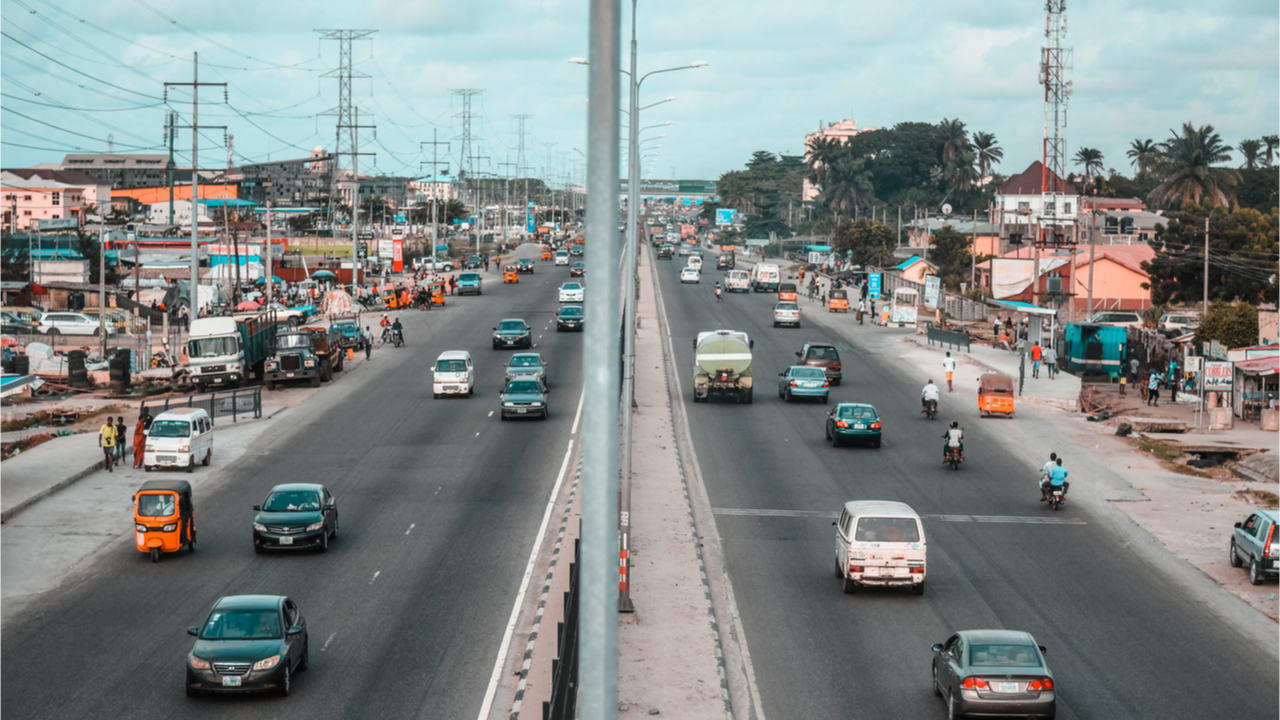 A Nigerian fintech, Moove, recently secured a $20 million investment from British International Investment (BII). Moove said the funds will be used to democratize access to vehicle ownership in Africa.

Credit Extended Based on Drivers’ Performance and Revenue Analytics


The British development finance institution (DFI), British International Investment (BII), recently said it had invested $20 million in the Nigerian mobility fintech Moove. According to a statement released by the institution (formerly CDC Group), the 4-year structured credit investment is a reflection of BII’s “focus on mobilizing capital to build self-sufficiency and market resilience in Nigeria.”

Launched in 2020, Moove, which reportedly aims “to democratize access to vehicle ownership in Africa,” is focused on providing revenue-based vehicle financing to mobility firms. According to a Fintech Futures report, Moove has been extending credit to drivers previously excluded from the financial system. The credit extended is based on the drivers’ performance and revenue analytics.

“This will also alleviate one of the key blockages to the development of ‘ride-hailing’ transportation infrastructure in Nigeria’s commercial capital,” the fintech firm reportedly said.


Speaking at a recent event that also marked the change of name from CDC Group to BII, the British high commissioner in Nigeria, Catriona Laing, said:

It’s a pleasure to be in Lagos to mark the launch of British International Investment and to host Nick O’Donohoe during his visit to Nigeria. BII forms an important part of the UK’s package of tools and expertise to help Nigeria build their pipeline for investment and scale up infrastructure investment, in particular, to achieve clean, green growth.


According to Laing, the launch of the DFI represents a continuation of the United Kingdom’s partnership with Nigeria which began 74 years ago, with the investment in the West African Fisheries and Cold Store.

For his part, Nick O’Donohoe, the CEO of BII, remarked that “investing in the prosperity of Nigeria’s growing population requires innovative new partnerships that can leverage the country’s abundant capabilities and expertise.” 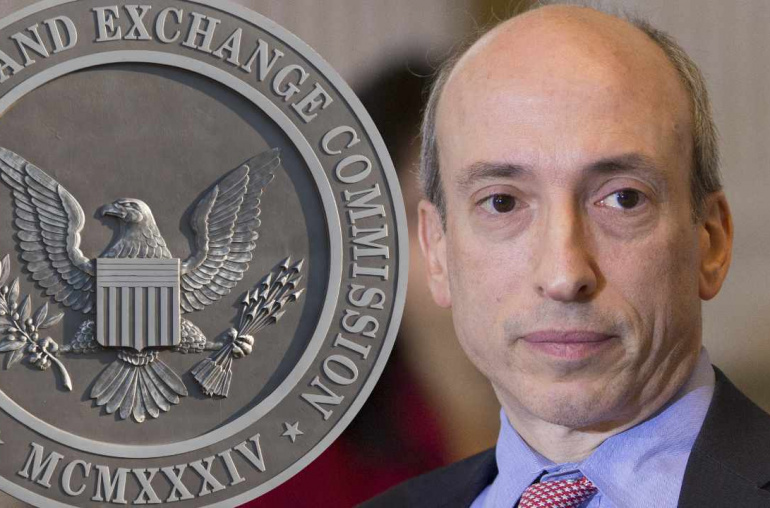 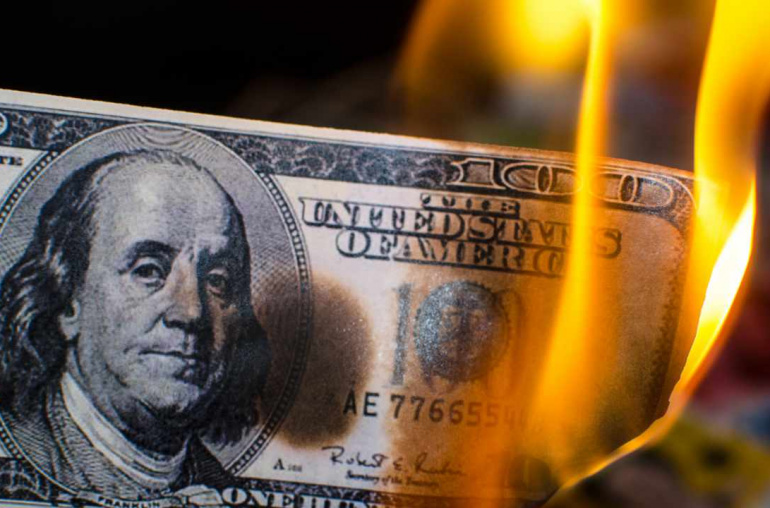