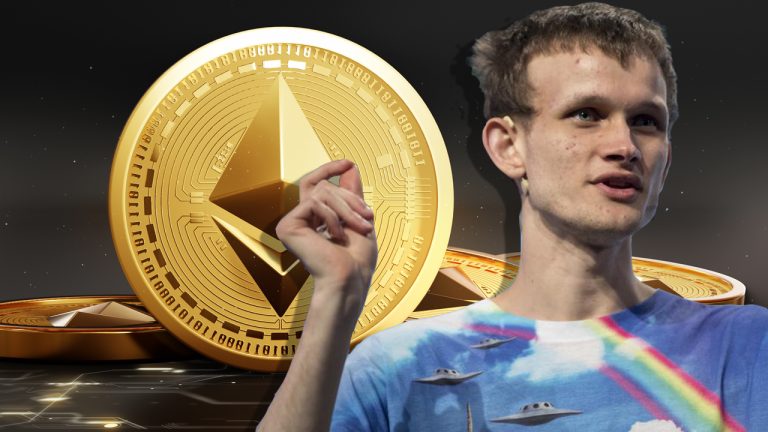 Ethereum co-founder Vitalik Buterin recently discussed what he thinks about the recent Ethereum proof-of-work (PoW) fork topic that’s been finding its way into a number of conversations within the crypto community. Buterin remarked at the ETH-Seoul conference over the weekend, that he believes the people introducing the forked token concept are basically a “couple of outsiders” that “mostly just want to make a quick buck.”


A lot of people within the crypto community have been discussing a possible ETH PoW fork (ETHW) that is unique from the existing Ethereum Classic blockchain. Bitcoin.com News reported on the influential Chinese crypto miner Chandler Guo, who initiated the ETHW conversation after explaining that he participated in the birth of Ethereum Classic (ETC). The idea then gained more traction, as a website called ethereumpow.org was published and a few exchanges decided to list the fork.

Presently, the IOU tokens for ETHW are worth $138.69 per token, according to coinmarketcap.com metrics and against Tron’s USDD stablecoin, ETHW is exchanging hands for 142.27 USDD on Poloniex. This weekend, co-founder of Ethereum Vitalik Buterin discussed ETHW during a Q&A session at the ETH-Seoul conference. Buterin downplayed the possibility of a fork of this kind seeing long-term acceptance. “I’m not expecting it to have substantial, long-term adoption,” Buterin stressed.

The Ethereum developer and co-founder also talked about Ethereum Classic (ETC) and Buterin complimented the ETC community. “I think Ethereum Classic already has a superior community and a superior product for people kind of with those pro-proof-of-work values and preferences,” Buterin stated. When Buterin was asked about the ETHW proposal, he explained that those involved with its creation are just a “couple of outsiders that basically have exchanges, and mostly just want to make a quick buck.” Buterin added:

I hope that whatever happens, doesn’t lead to people losing money.


Buterin’s commentary follows the statements the founder and CEO of Digital Currency Group (DCG), Barry Silbert, has made about the ETHW idea on Twitter. Silbert tweeted to the Galois Capital account on Twitter and said: “[For what it’s worth], our full support is behind [Ethereum proof-of-stake], in addition to [Ethereum Classic], and have zero intention to support any [Ethereum proof-of-work] fork. [Ethereum] miners should move to [Ethereum Classic] to maximize their revenue long-term. Simple as that.”

Silbert has also made other statements on Twitter directly to some of Chandler Guo’s threads, and Guo asks Silbert in one tweet: “why only [Ethereum Classic]?” The DCG executive replied and said it is “the smart play for [ethereum] miners” and he also mentioned that Antpool is leading the initiative to support the Ethereum Classic chain. When someone told Silbert to stop engaging with Guo, Silbert responded and said: “I like and respect Chandler. Just disagree with him on this strategy.”

Meanwhile, at this weekend’s ETH-Seoul conference, Buterin detailed that he doesn’t expect Ethereum (ETH) to be deterred by the possibility of another fork. “I don’t expect Ethereum to really be significantly harmed by another fork,” Buterin remarked. On Twitter, it’s business as usual for Buterin, as the software developer tweeted about stealth addresses for ERC721 (non-fungible tokens) NFTs on Monday. “A low-tech approach to add a significant amount of privacy to the NFT ecosystem,” the Ethereum co-founder said.

What do you think about Vitalik Buterin’s opinion concerning the possible Ethereum PoW fork that has been discussed ahead of The Merge? Let us know what you think about this subject in the comments section below. 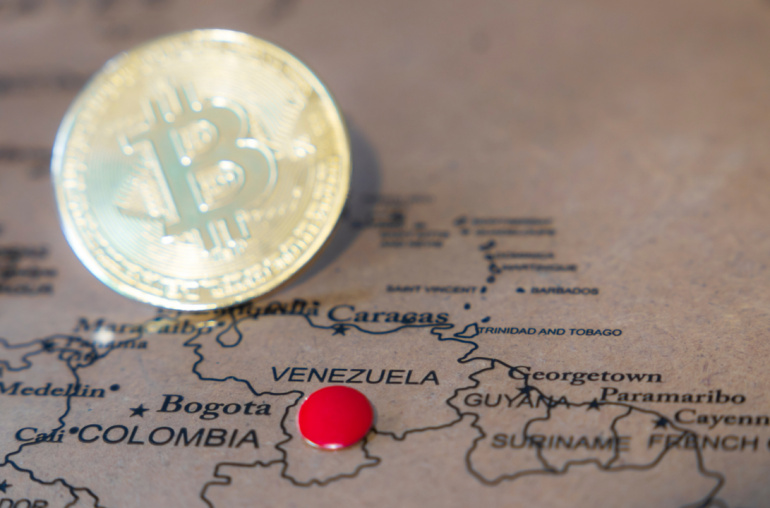 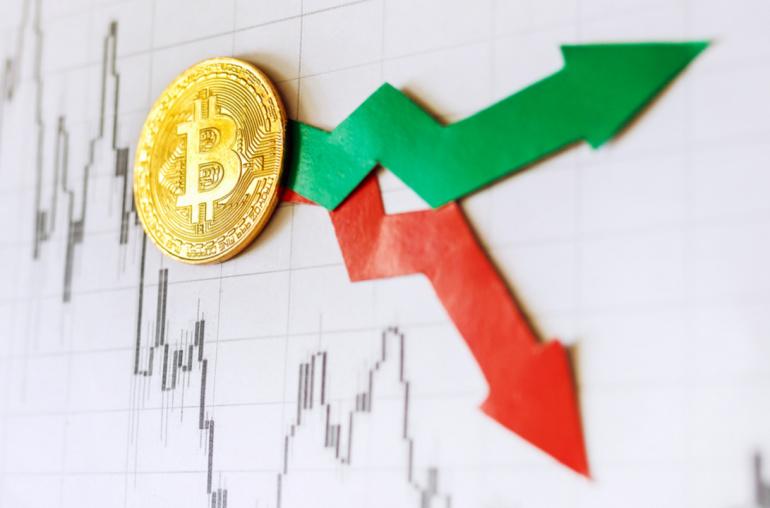