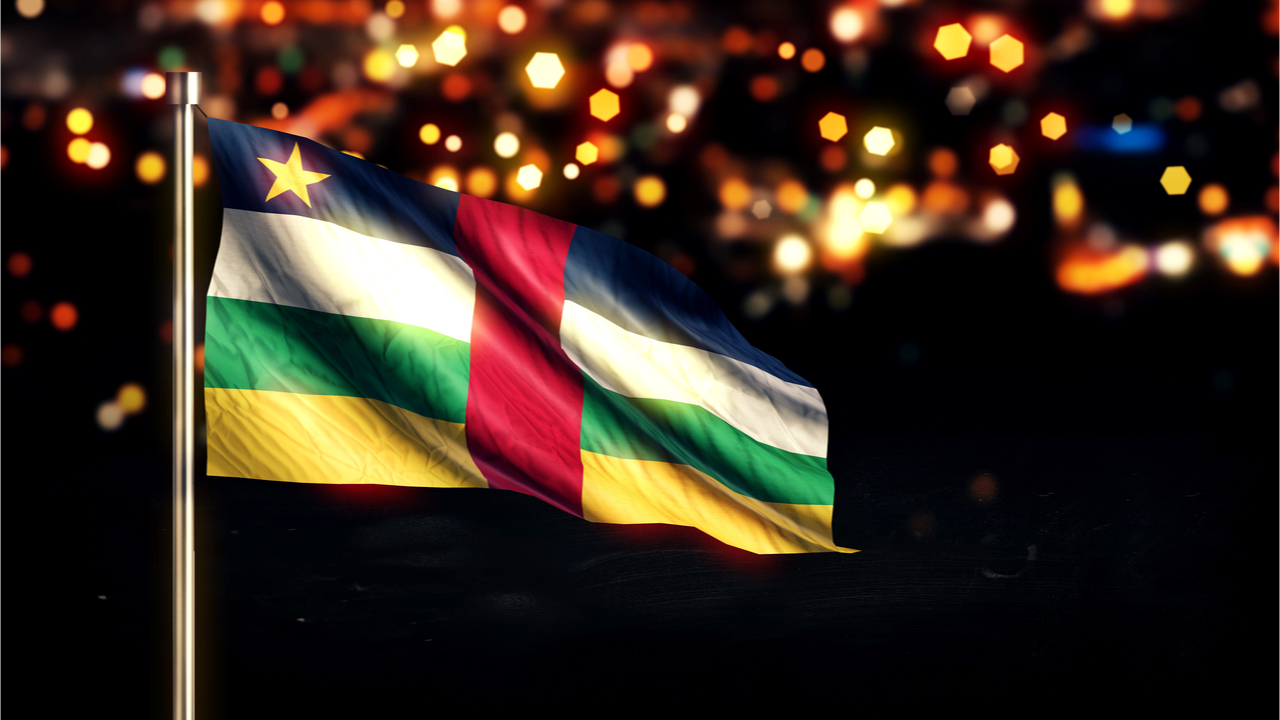 Central African Republic (CAR) president Faustin-Archange Touadera announced recently that cryptocurrencies are an alternative to cash. Bitcoiners, however, insist the top cryptocurrency is the only solution to the CAR’s money problems.

Formal Economy Not an Option

Central African Republic president Faustin-Archange Touadera has said cryptocurrencies are an alternative to fiat cash. Touadera also claimed that “the formal economy is no longer an option” for the CAR.

According to a Zawya report, Touadera’s latest pro-crypto remarks were made just as his country launched the Sango coin, a crypto asset that officials claim will be used to access the CAR’s natural resources.

“Sango Coin will be the currency of the new generation of the Central African Republic,” President Touadera is quoted explaining.

Meanwhile, in one of his tweets before launching the so-called Sango Crypto Hub initiative, Touadera insisted that digital gold (bitcoin) will serve as an “engine for our civilization” in the future in the same way gold has done in the past.

However, the CAR’s goal of issuing a crypto asset that is backed by BTC has not been well received by many bitcoiners. On Twitter, some bitcoiners are questioning the motives behind CAR’s decision to launch its crypto coin as, in their view, bitcoin is already the solution that the country needs.

For instance, one user, named David da Silva Rosa, said the CAR President should not waste his time in office “promoting questionable projects.” Instead, he should focus on fixing the money.

Another user, E-Money, said: “You screwed up now man. Why say you adopt bitcoin [and] then try to build your own sh*tcoin? It will fail like the rest.” Other users suggested that the CAR should abandon the idea of issuing its own asset. 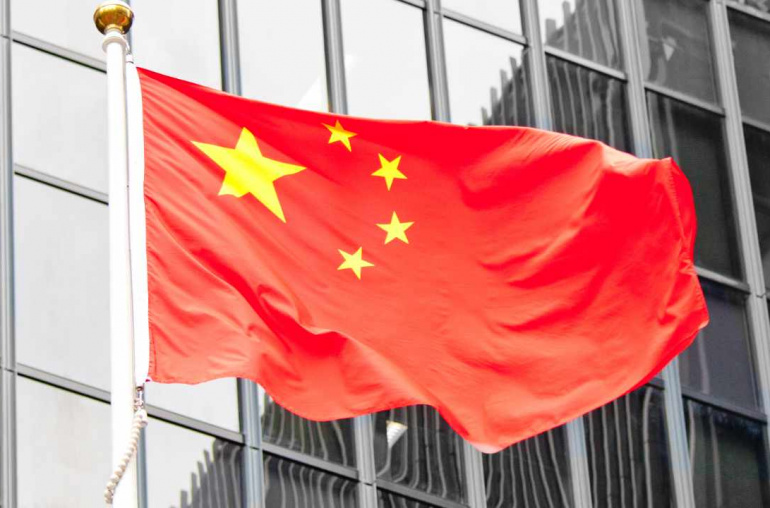 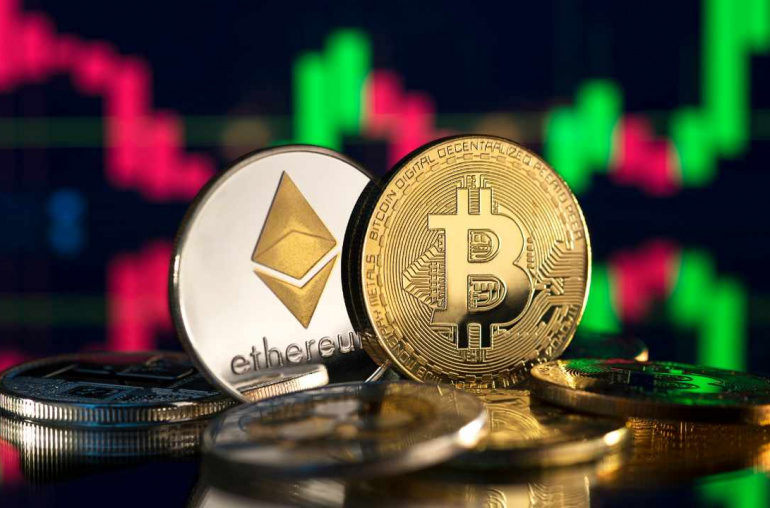 Fidelity Analyst: Bitcoin Is Cheap — Ethereum Could Be Near Bottom