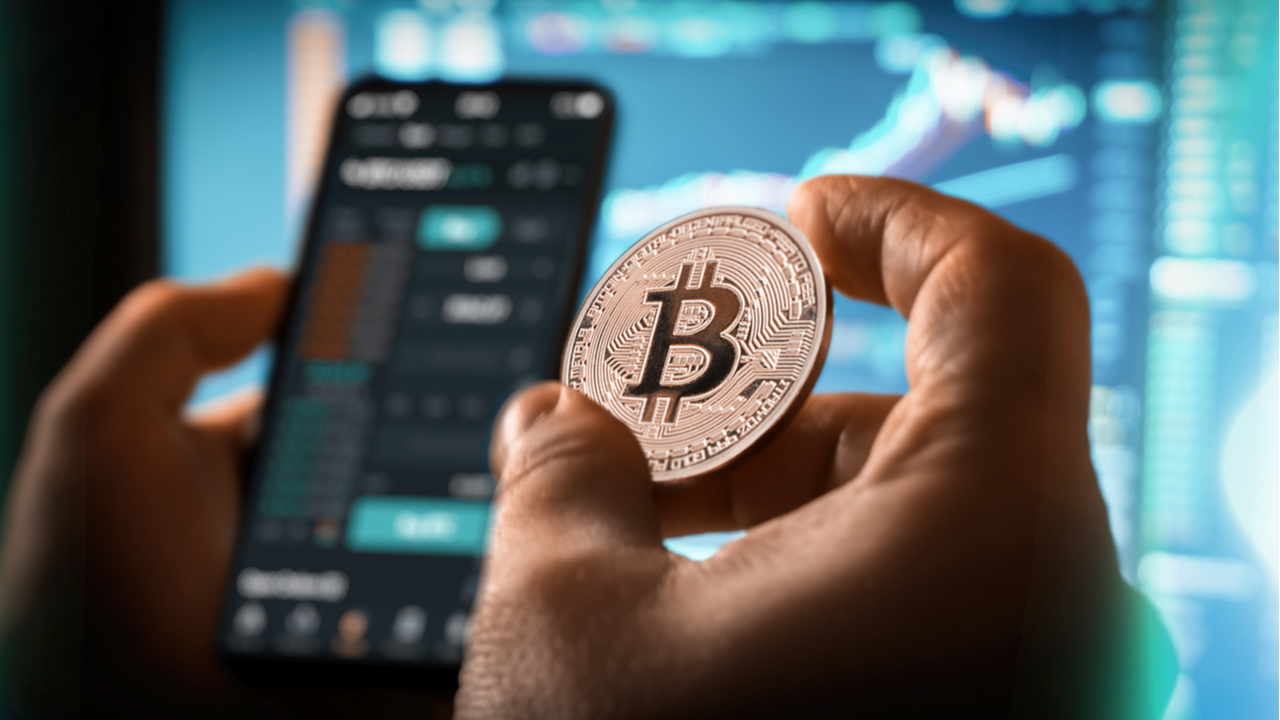 BTC was trading higher on hump day, as bullish momentum picked up as the week progressed. Prices once again tested a key resistance level above $20,000, with ETH also hovering around a ceiling of its own during Wednesday’s session.

Bitcoin was trading in the green for most of Wednesday’s session, as bullish pressure continued to intensify.

Like on Tuesday, gains have somewhat eased following a collision with this resistance level, with bitcoin now trading at $20,219.85 as of writing.

However, should bulls manage to finally overcome this point, then we could see BTC move closer to a higher ceiling at $22,000.

This run may begin once we see a breakout of the current resistance level of 38.20 on the 14-day RSI indicator.

ETH was marginally higher on Wednesday also, as prices continued to trade above $1,100 following yesterday’s surge.

As of writing, ETH/USD has risen to an intraday high of $1,162.40 on hump day, which is marginally above a ceiling of its own.

This short-term resistance at the $1,150 level has been in place for the past seven days, however bulls look set on moving beyond this.

Earlier gains on Wednesday have since diminished, with ETH now trading at $1,146.38 as of writing.

One reason behind the current volatility is the fact relative strength continues to hover below a ceiling of 42.

If price strength eventually moves past this obstacle, then it is likely that we will see an influx of bulls that will look to take prices closer to $1,300.

Could we see a breakout of the RSI ceiling this week? Leave your thoughts in the comments below. 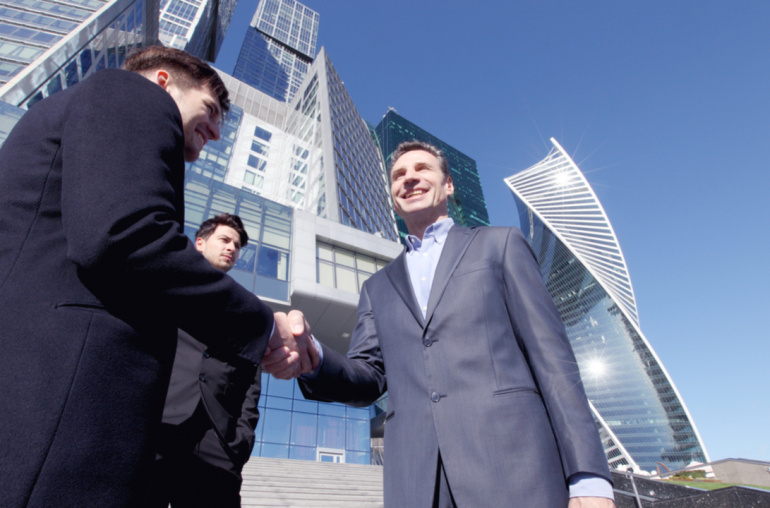 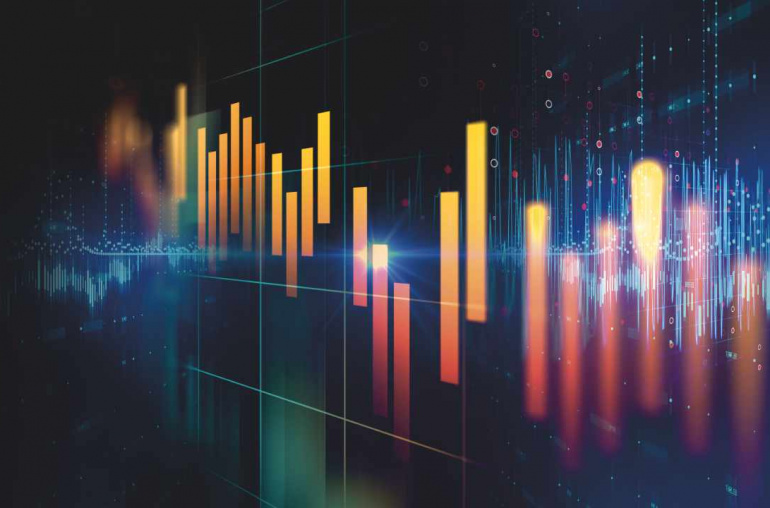