In its attempt to relieve the pressure against the rupee, the Indian government announced on July 1 that it had hiked the duty on imported gold by five percentage points to 12.5%. However, there are fears the import duty hike will spur a resurgence in the smuggling of the commodity.

Faced with a rising trade deficit and weakening local currency, the Indian government announced on July 1 that it was hiking the duty on imported gold from 7.5% to 12.5%. Immediately after the announcement, the precious metal’s price in India went up by 3%.

According to a report, the latest data from the country shows that imports of the precious metal into India — the world’s second largest consumer of gold — grew by almost ten times in twelve months to $6 billion. During the same period (May 2021 to May 2022), India’s negative trade balance grew to $24.29 billion, up from the $6.53 billion that was recorded a year ago.

Following the announcement, some Indian experts lauded the decision which they say will dampen demand for the precious metal. However, an unnamed dealer is quoted in the report suggesting that the hike will likely encourage the smuggling of the commodity. The dealer is quoted as saying:

Gold smuggling was falling after the duty reduction and because of COVID-19 curbs on [the] movement of people. But now it could rise again.

Meanwhile, another expert, Somasundaram PR, a regional CEO of the World Gold Council’s Indian operations, concurred with experts who assert that the hike will help reduce demand for gold and thus ease the pressure on the rupee. Surendra Mehta, a secretary at India Bullion and Jewellers Association (IBJA), is quoted in the same report predicting that the demand for the precious metal will rebound.

According to the report, the announcement by the Narendra Modi government came just as reports emerged that the Indian rupee had breached the 79 mark against the U.S. dollar for the first time. At the time of writing, the rupee-dollar exchange rate stands at 79.09. 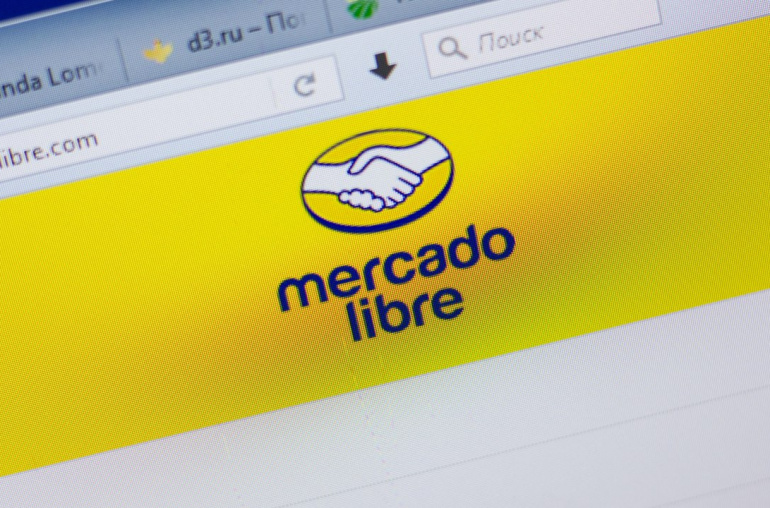 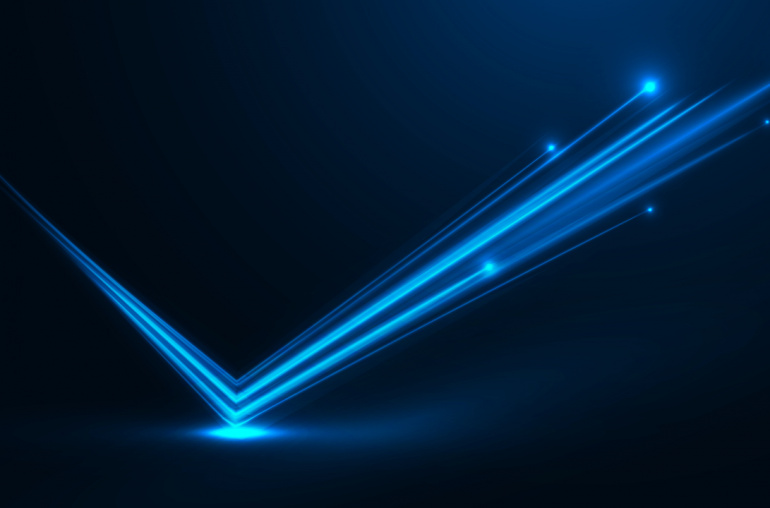