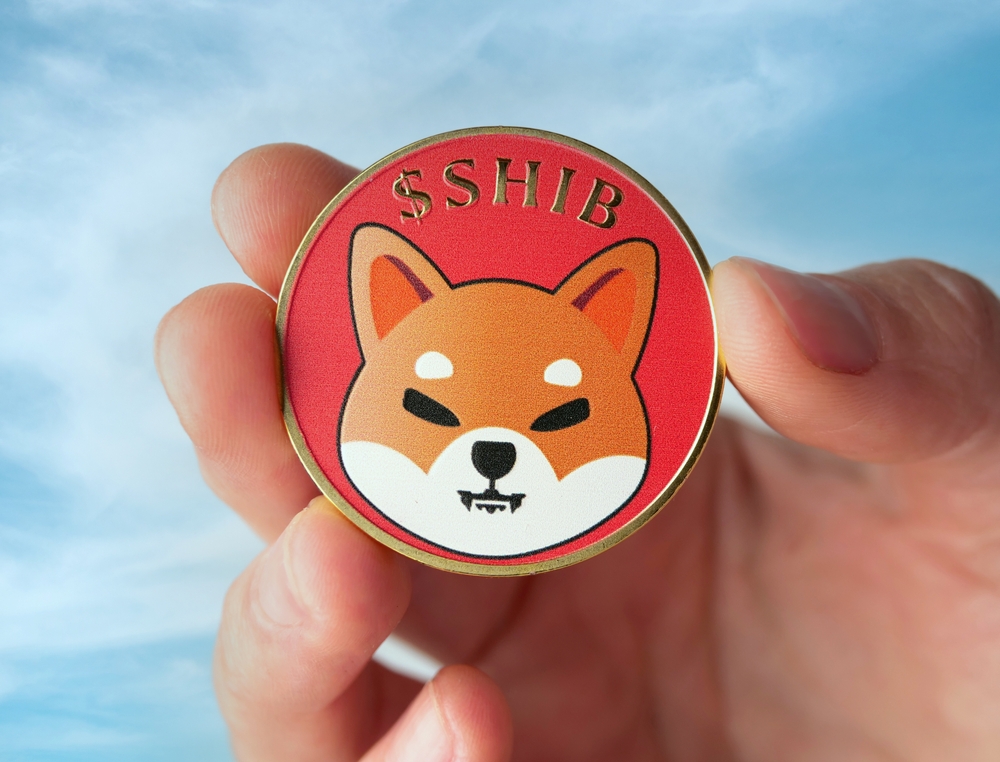 Shiba inu was trading close to a two-month high on Tuesday, despite prices marginally falling from yesterday’s peak. As of writing, prices of the meme coin remained elevated, despite earlier gains easing. Bitcoin cash was also higher, rising for a seventh consecutive session.


Following on from yesterday’s rally which took prices to a two-month peak, shiba inu (SHIB) continued to trade close to these levels, despite earlier gains easing.

Today’s move saw SHIB/USD collide with its long-term resistance level at $0.00001240, which hadn’t been broken since mid-May.

After today’s collision, earlier bulls turned bearish, and opted to exit their positions in order to protect earlier profits.

Looking at the chart, these traders moved to abandon those positions as the 14-day RSI moved near its resistance at 60.70.

Price strength has not moved past this point since March, when SHIB was trading close to the $0.00002500 region.


Bitcoin cash (BCH) was also in the green in today’s session, as prices of the token rose for a seventh consecutive session.

The token rose to an intraday high of $124.46 in today’s session, which is its highest point since June 16.

Tuesday’s surge sees BCH/USD move closer to a key resistance level of $128.30, which has been in place since June 13.

Following a low of $95 last week, BCH has strung together a streak of higher highs, leading to a significant increase in price strength.

As of writing, the index is tracking at 58.05, which is its highest point in three months, when prices were trading above $300.

Should this current price ceiling be broken, we will likely see bulls attempt to take BCH towards the $150 point.

Do you expect bitcoin cash to move past its current resistance this week? Let us know your thoughts in the comments. 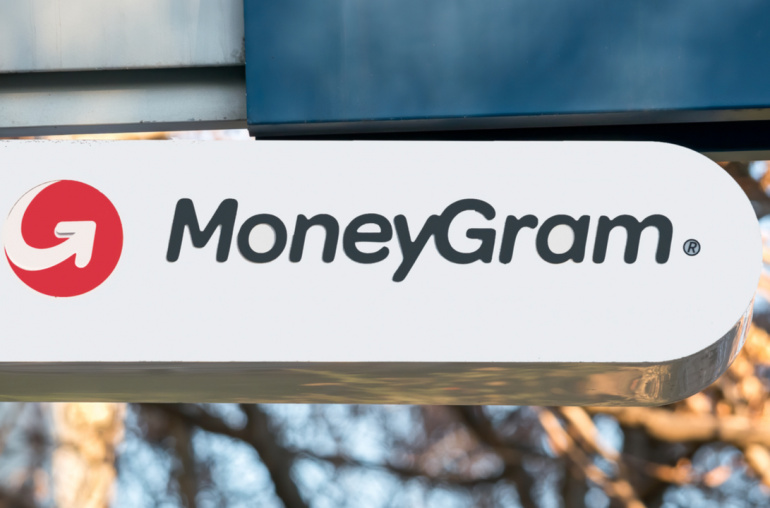 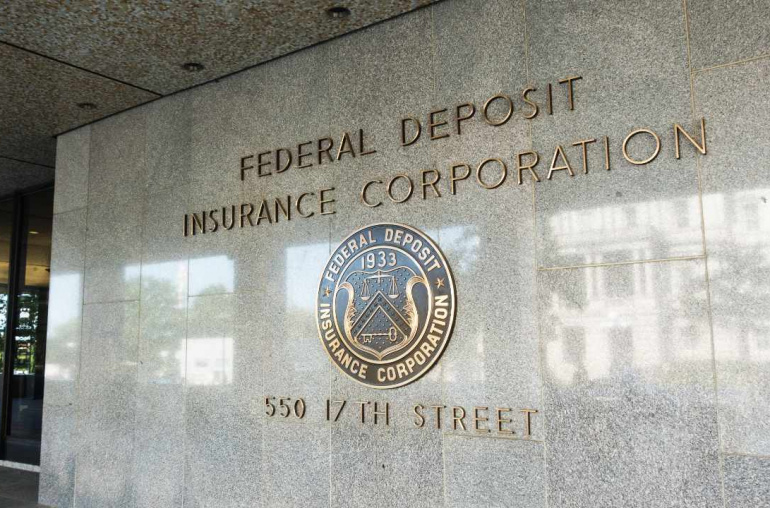