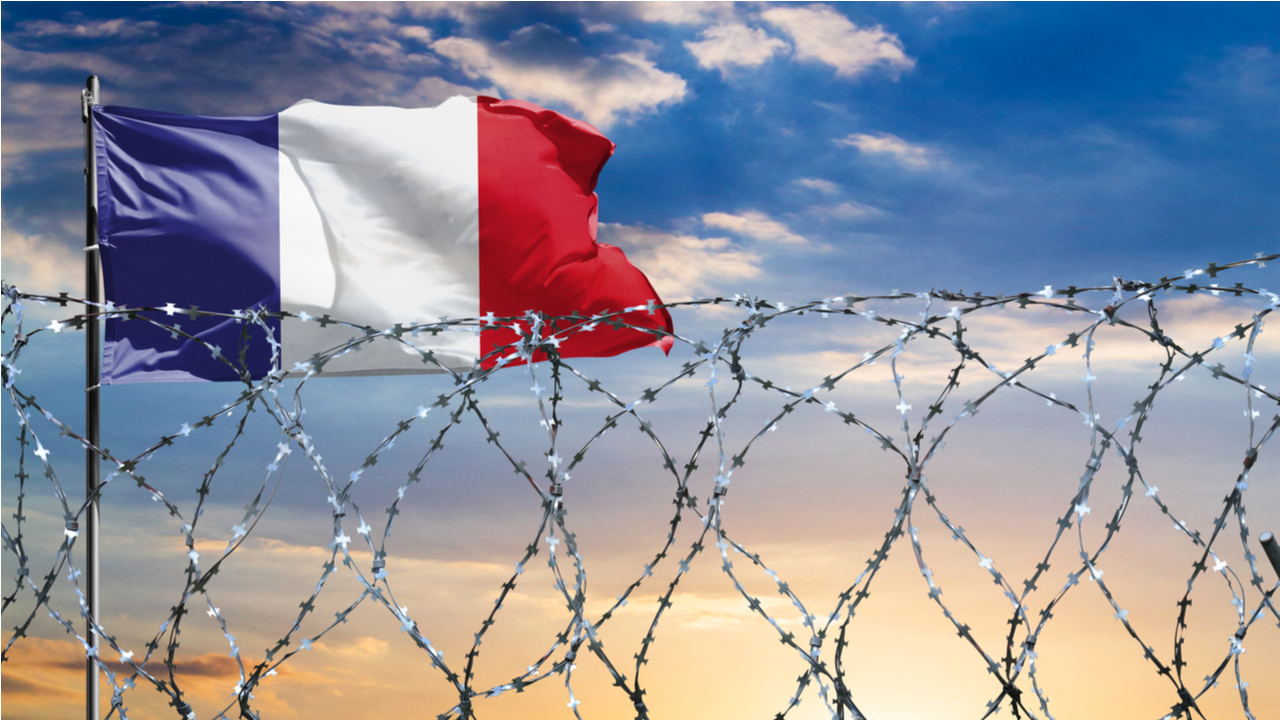 Having served his five-year prison sentence in France, Russian IT and crypto specialist Alexander Vinnik is now facing a return to Greece and possible extradition to the United States. A French cassation court has recently dismissed an appeal filed by his defense against the transfer.


The alleged operator of the infamous BTC-e exchange, Alexander Vinnik, is once again under threat of extradition to the United States. The Russian’s international defense team is still trying to secure his release but the French judiciary seems inclined to send him back to Greece, where he was arrested.

In December 2020, Vinnik was sentenced to five years in prison for money laundering in France where he was extradited by Greece. In the summer of 2017, Vinnik was apprehended in the Greek city of Thessaloniki where he arrived on vacation with his family.

The Russian national has served his French sentence in full, taking into account his pre-trial detention and parole rules. Formally, he can now be allowed to go to Russia, where authorities have also sought his extradition on separate charges. He has in the past expressed his will to return to his home country.

However, France now intends to hand him over to Greece, after an appeal filed by his defense — comprising legal experts from Russia, France, and Greece — was rejected last month. Frederic Belot, the French lawyer representing Vinnik, told the Russian business daily Kommersant:

On Tuesday, June 28, without any motive or justification, the Court of Cassation issued a decision dismissing the appeal. This was an unexpected and shocking decision.


Alexander Vinnik is now likely to be transferred back to Greece and then to the United States, since Greek authorities have already granted the U.S. request for extradition before sending him to France. The lawyers managed to stop the immediate transfer with another appeal and have also sought help from the European Court of Human Rights.

What do you think will be the fate of Alexander Vinnik? Share your thoughts on the case in the comments section below. 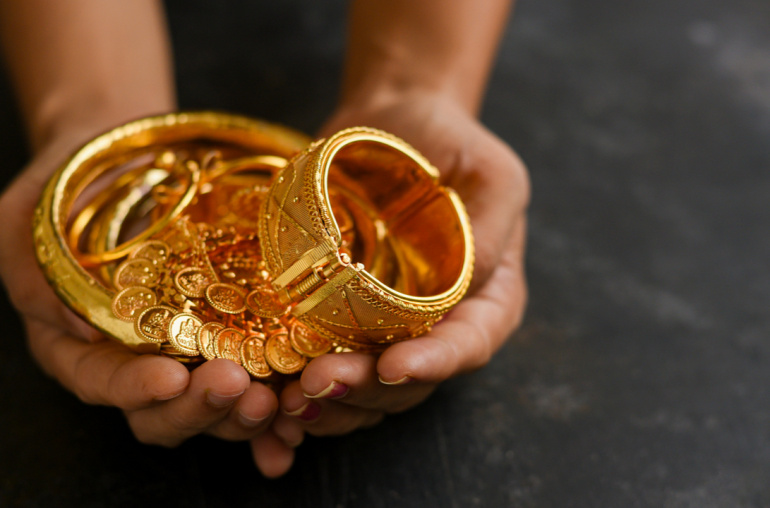 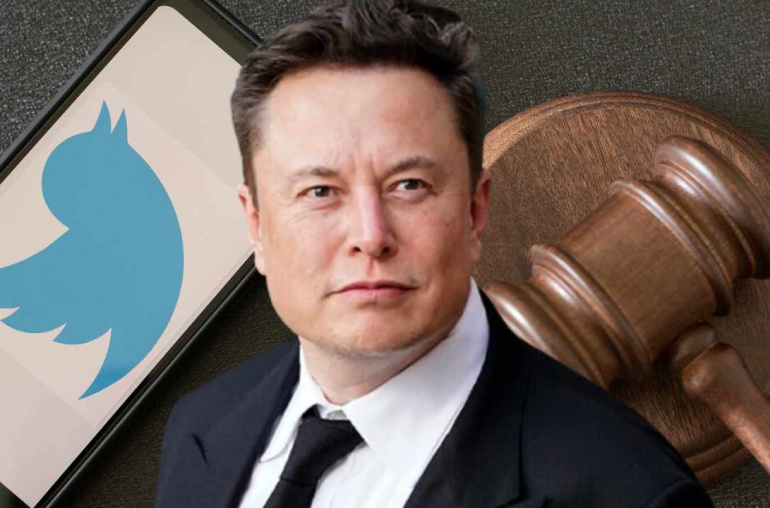