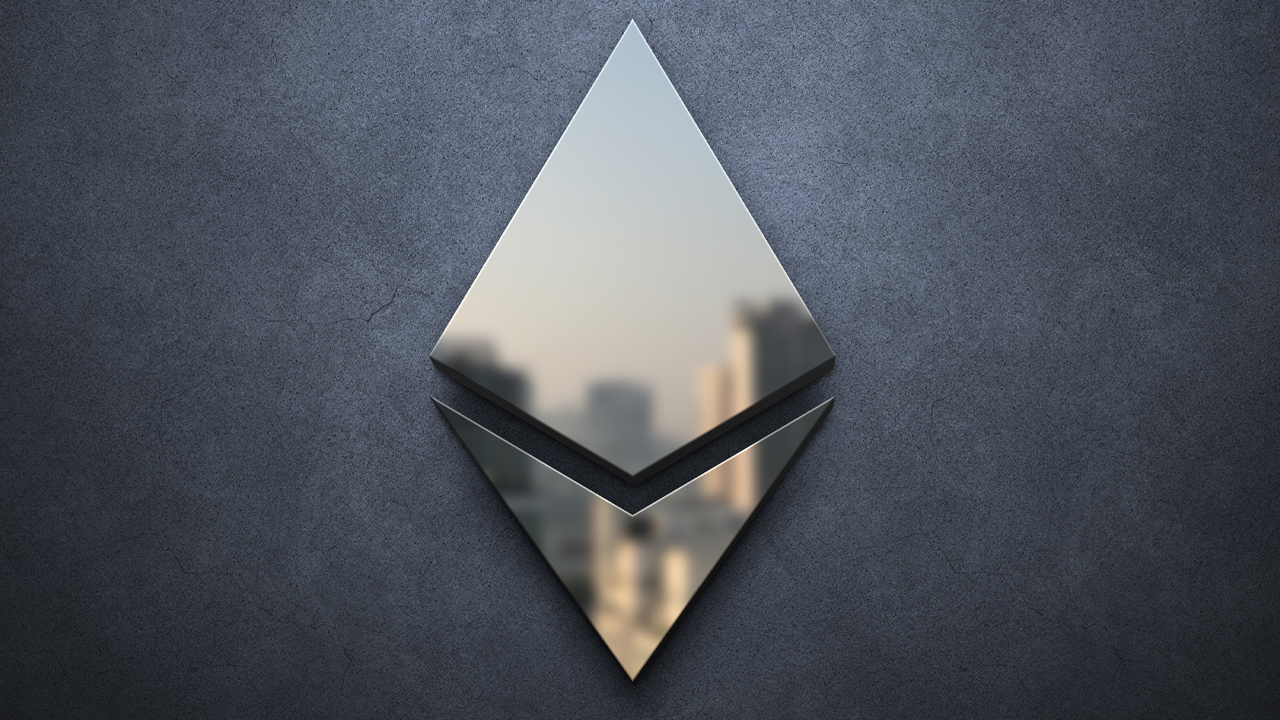 As The Merge Gets Closer, Ethereum’s Hashrate Dropped Over 26% Since the Network’s All-Time High 45 Days Ago


A few days ago, on July 16, 2022, Bitcoin.com News reported that while the timeline is not final, The Merge could be implemented on September 19, 2022. The software developer Superphiz shared a “planning timeline” last week, that set a provisional date for Ethereum to transition from a proof-of-work (PoW) to a proof-of-stake (PoS) consensus model.

The developer stressed that the date was not finalized but he also remarked that it was “extremely exciting” to see the transition coming together. The proposed date for The Merge fueled ethereum’s (ETH) value against the U.S. dollar, but it also increased ether gas fees by a dollar or more per transfer, at a time when transaction fees have been low.

Interestingly, ETH’s hashrate has been dropping too, just as The Merge’s ostensible date was pencilled in by ETH developers last week. Overall, Ethereum’s computational power started to slide 44 days ago, after it reached an all-time high (ATH) at 1,320 TH/s or 1.32 petahash per second (PH/s) on June 4, at block height 14,902,285.

Since then, ETH’s global hashrate has been reduced by 26.26%, but the biggest drop during the last six months occurred on June 30. Ethereum’s hashrate dropped 18.21% from 1,190 TH/s to the 973 TH/s range, or under the 1 PH/s range. When Ethereum finally transitions from PoW to PoS, PoW miners will have to dedicate Ethash hashpower elsewhere or stop mining.

It is assumed that a majority of ETH’s PoW miners will simply mine ethereum classic (ETC), as the two networks share the same Ethash algorithm. One could assume that ETC’s recent 12.07% hashrate increase stemmed from ETH miners, however, while ETH lost 217 TH/s, ETC only gained 2.11 TH/s. 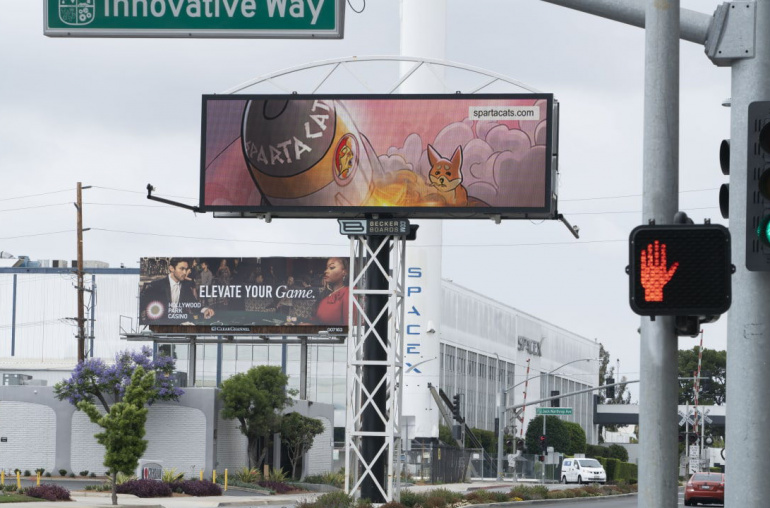 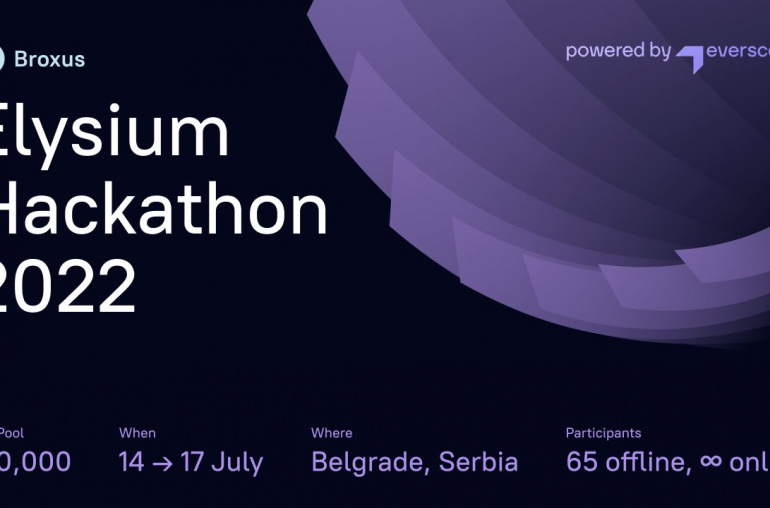