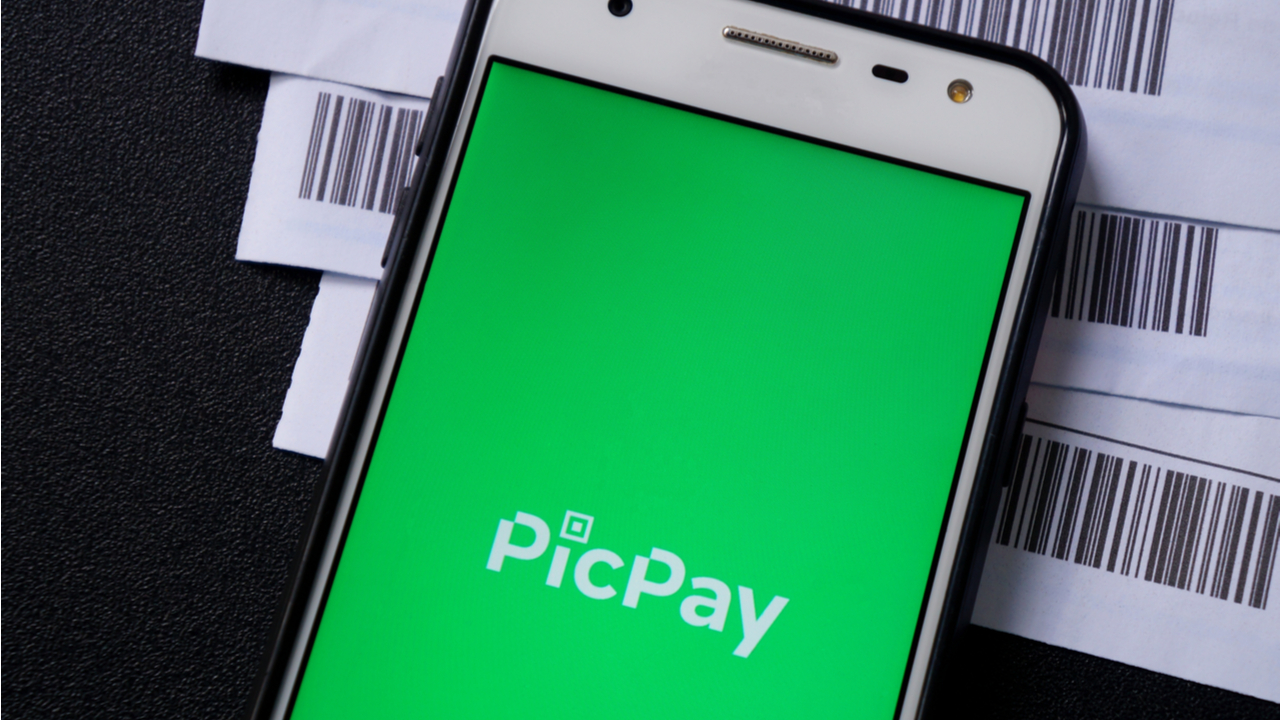 Picpay, one of the most popular payments fintech companies in Brazil, has announced that it will start including cryptocurrency services in its app. The company explained that these services will include the possibility of purchasing crypto and processing payments with crypto directly. Picpay follows the actions of companies like Nubank and Mercado Libre, which have also started offering crypto services recently.

Picpay to Allow Customers to Use Crypto From App

More fintech-based companies are now approaching crypto as a way of extending their service offering for their customers. Picpay, a Brazilian fintech and payments company, has announced it will now allow its customers to purchase crypto from within its app using fiat funds. The company announced it will include several cryptocurrencies in its wallet, including BTC, ETH, and USDP, a Paxos-backed stablecoin.

According to local reports, the service would be handled by Paxos, the same company that has provided crypto management services for other companies that are also offering crypto services in Brazil, such as Mercado Libre and Nubank.

To the company, this is a very significant move, as expressed by Anderson Chamon, co-founder and vice president of products and technology at Picpay. He stated:

Picpay will enter this world very strongly. It will not be an accessory product, it will be a very important line of business.

Picpay plans to roll out this update for next month, though it is still unknown if the company will allow crypto deposits and withdrawals from its platform. More than 60 million users of the app will be able to utilize the new services in Brazil.

Payment Services and a Real-Pegged Stablecoin

As an extension of the new services, the app will also allow customers to pay with crypto in any of the merchants using Picpay as part of their payment options. The fintech company aims to make this possible later this year, with the cryptocurrencies being liquidated automatically for fiat money to protect merchants from volatility.

By the end of the year, Picpay informed it expects to have more than 100 cryptocurrencies in its wallet, offering an ample range of options for potential investors. However, one of its most ambitious projects is the launch of its own Brazilian real-pegged stablecoin, which will be used to make payments and purchases. About the planned stablecoin, called brazilian real coin (BRC), Chamon stated:

You will not need to be a Picpay user to use this stablecoin. You can be a tourist coming to Brazil, take Paypal or another digital wallet, buy BRC on an exchange and use it in the Brazilian market.

What do you think about Picpay launching a cryptocurrency exchange and payment service? Tell us in the comments section below. 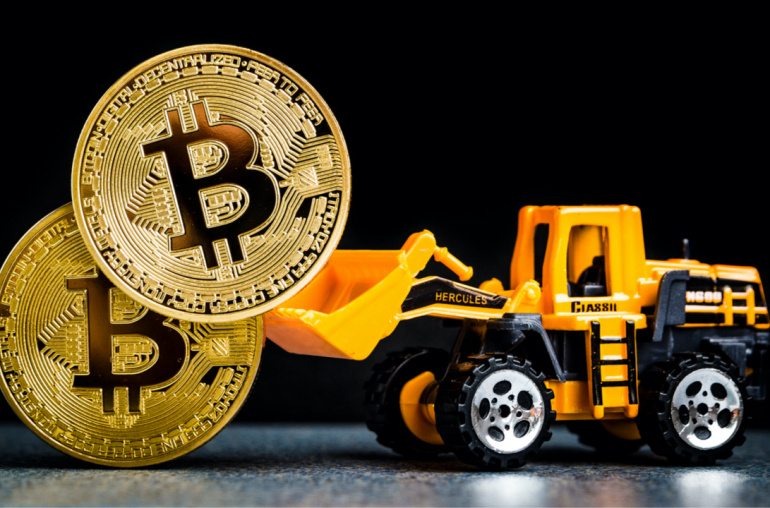 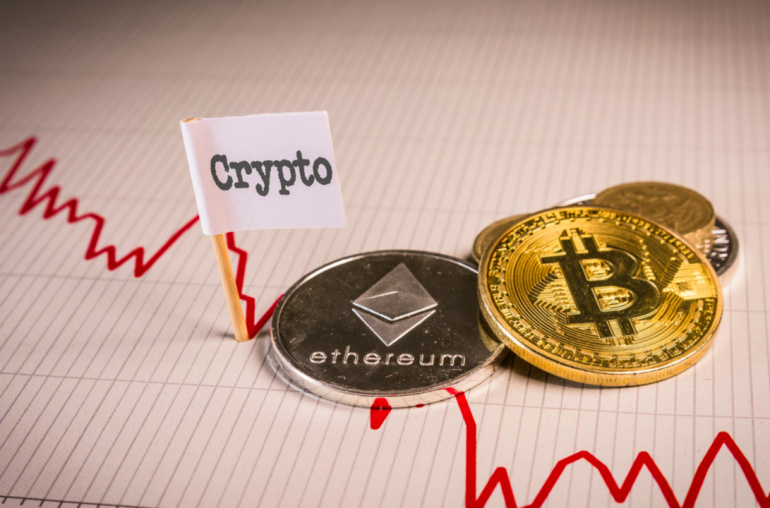