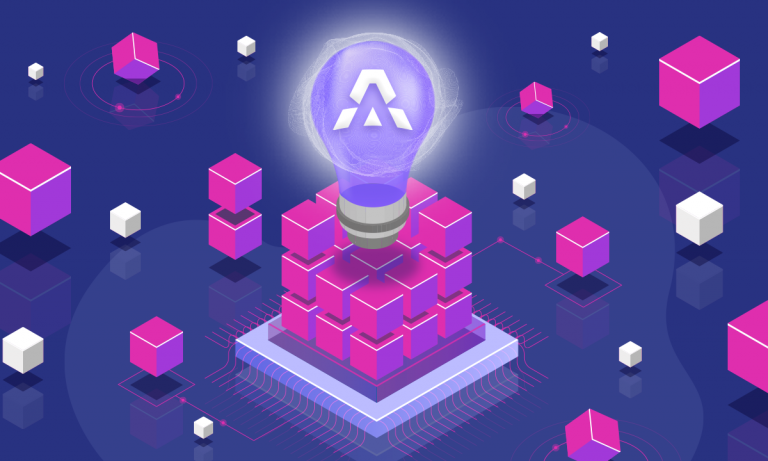 Agoras is the cryptocurrency of Tau. If you haven’t heard about Tau yet, it is the first-ever decentralized blockchain social network, that will be able to take the thoughts, advice, and knowledge of its users and update its own software in real-time to give all users control over what the software does for them and how it evolves at any scale.

On Tau, your profile, holding all your opinions and knowledge, is called a Worldview. The consensus of everyone’s Worldviews will define the next version of Tau, bringing you the ability to create a new digital universe that you all control. The innovation of user-control will also be reflected in the Agoras cryptocurrency.

Cryptocurrency run by its users

The Agoras cryptocurrency will represent the value of everything you may want to sell or buy over the Tau network, from global knowledge to computer resources. By participating in discussions over Tau and updating your Worldview as a byproduct, you will be able to collaboratively and continuously influence every aspect of Agoras tokenomics, making it the first cryptocurrency fully run and amendable by its users.

The power of Agoras lies in the ever-growing assets of the Tau economy. As you will participate in discussions over Tau, your Worldview will instantly register and store every piece of personal knowledge you’ll share. All of this knowledge will be available for you to monetize. You will be able to sell it, rent it to other users, and trade it for other assets in Tau’s economy, allowing you to reuse your knowledge in multiple transactions for recurring automatic earnings.

Knowledge monetization on Tau will also be much easier than current conventional ways to monetize knowledge, where you have to manually spend time giving elaborate consultations or answering specific questions. Since Tau will understand that even a piece of your knowledge can be part of the solution to someone’s problem, it will allow you to automatically combine the knowledge of multiple users to create solutions to significant and complex problems. This will guarantee that the acquired knowledge matches buyer’s specifications 100%. You might not even be aware that you have a piece of knowledge someone is seeking, and you might still benefit from it, because Tau will understand what knowledge is needed and who possess it over the network.

Selling knowledge will not be the only means to earn on Agoras. You will also be able to make the resources sitting on your smartphone, laptop, and tablet such as a CPU, hard drive, GPU, and memory available to trade and rent for Agoras and other assets in Tau’s economy. While selling a fraction of your CPU in traditional markets might be nearly impossible, in Tau’s economy, your computer resources will become valuable because they will be combined with resources of billions of people, easily surpassing the power of all the servers of the biggest tech companies.

On top of knowledge and computer resources, Agoras will also include a derivatives market that will feature financial instruments such as futures and options, and a unique ability to receive risk-free interest without inflation in the Agoras token supply.

The network’s ability to capture your personality will greatly improve deal-making as well. Since Tau will be able to automatically represent you and operate according to your Worldview, taking into account your philosophies, ethics, and desires, it will automatically determine and create the best possible deals for you and provide you a competitive edge in the market. This feature, called Autonomous Representation, will enable you to automatically and intelligently bargain with your Agoras, computer resources, and financial assets.

On Tau, you will be able to get your desired deal without figuring out how to get it. All you will have to do is tell Tau your desired outcome and it will instantly create a deal-to-deal pathway that will ultimately exchange the goods you have for the goods you want. The platform’s revolutionary Logic AI engine will also automatically and autonomously handle every transaction involved.

Transaction fees, consensus mechanisms, supply minting or burning, token-based voting mechanisms, and creative incentives for all users – everything in Tau’s economy can be invented, proposed, and reorganized by simply talking about what you would like it to be.

Your opinion on how the world’s economy should function is in constant change, and as such, Agoras will ensure that its economics account for your Worldview, evolving with your wants and needs.

Learn more about Agoras and Tau 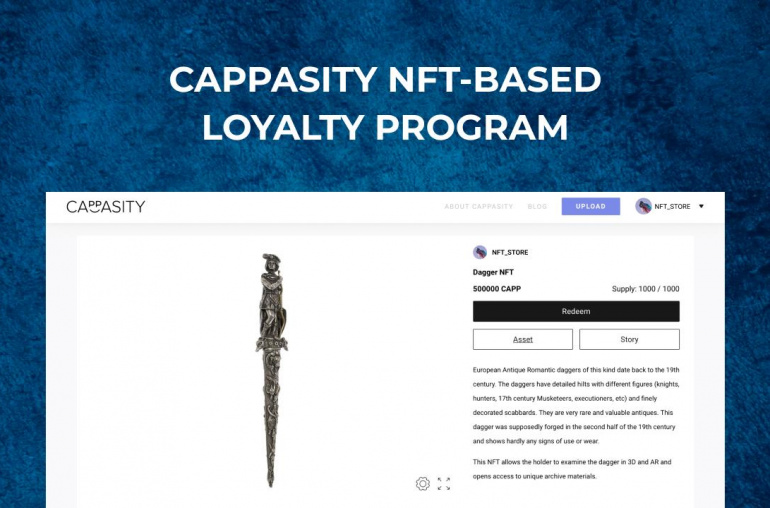 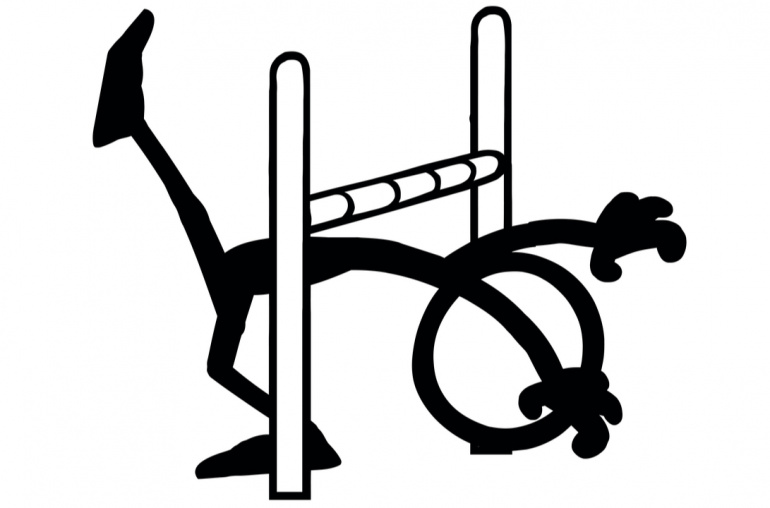