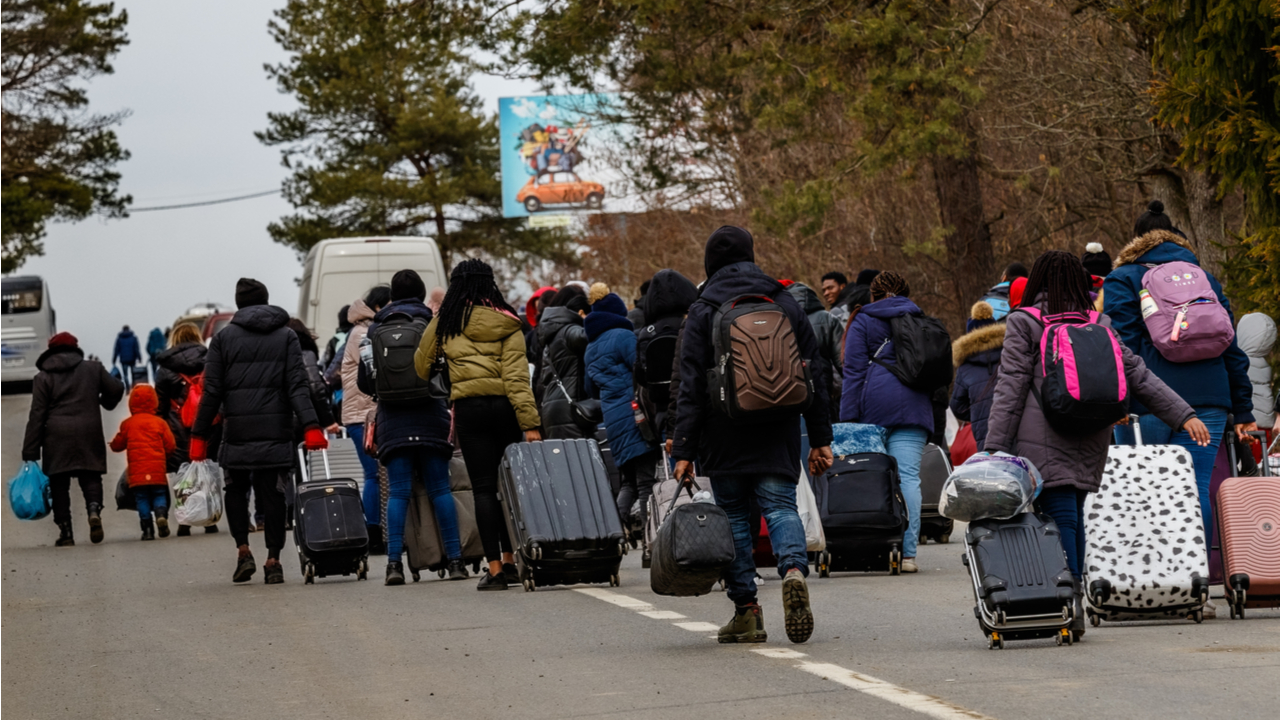 Thousands of Ukrainians have ordered a crypto card issued by the world’s leading digital asset exchange, Binance, for its users from the war-torn country. The card allows people displaced by the ongoing conflict with Russia to make payments and receive financial support.

Between April 26 and June 10, almost 70,000 people have been issued the Binance Refugee Crypto Card, the largest coin exchange by trading volume unveiled to the crypto news outlet Forklog. The payment product was offered in April to support Ukrainians forced to leave their homes amid Russia’s military invasion of the country.

The card allows displaced Binance users from Ukraine to make or receive crypto transfers and pay at merchants in countries from the European Economic Area. With it, the refugees can also accept financial aid through Binance’s partners. The applications of 4,000 Ukrainians currently residing abroad have been approved with more than 1,700 already having received funds.

Binance also participates in efforts to support internally displaced persons (IDPs) as part of a project launched together with the charitable foundations Palianytsia and Rotary Club Kyiv International. Large families and those with minor children, disabled, and elderly Ukrainians will benefit with priority.

These most vulnerable people will be able to rely on a monthly assistance in the amount of 75 BUSD ($75) for a period of three months, the report details. At its first stage, the initiative will help 5,000 IDPs with a budget of $1.2 million. Representatives of the exchange explained:

Initially, we were going to help people who were forced into the EU, were granted refugee status and really needed help. But in parallel, we decided to launch a pilot project to help those who remained in Ukraine.

Binance further revealed it’s closely cooperating with the Ukrainian Ministry of Digital Development to organize a course on online professions for Ukrainians who lost their jobs due to the war as early as this month. The exchange also emphasized it will continue to follow sanctions policies against Russia and ensure their implementation on its platform.

What’s your opinion about the initiatives of the crypto industry in support of Ukrainians suffering from the war? Share your thoughts in the comments section below. 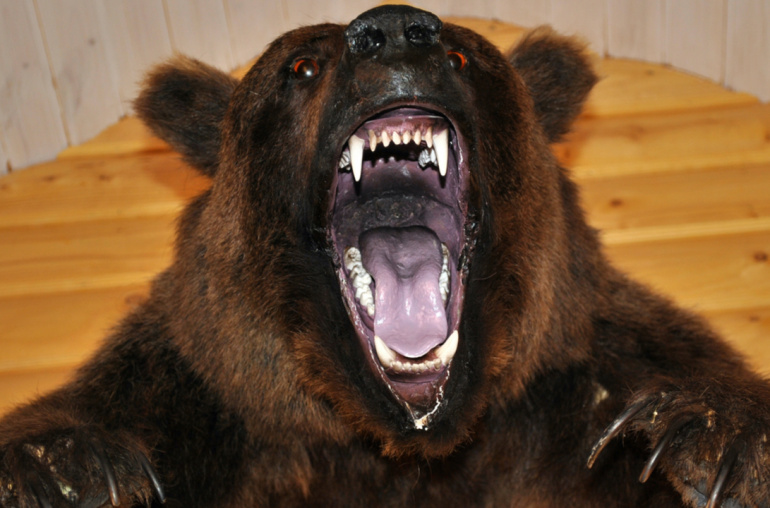 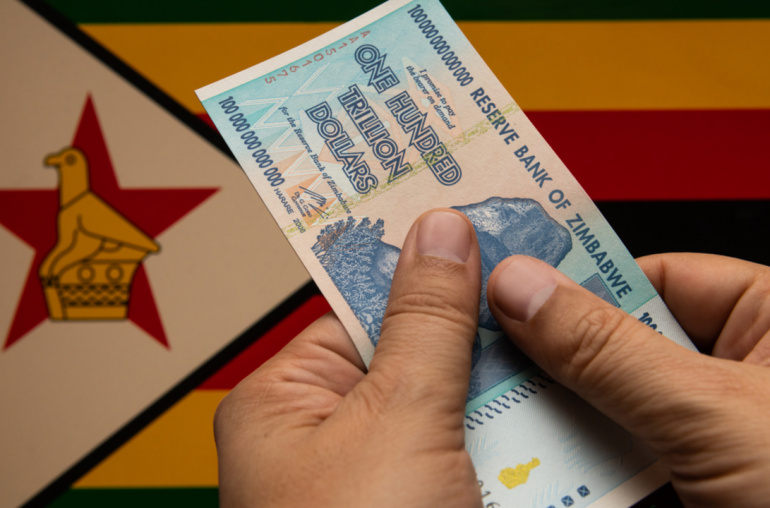