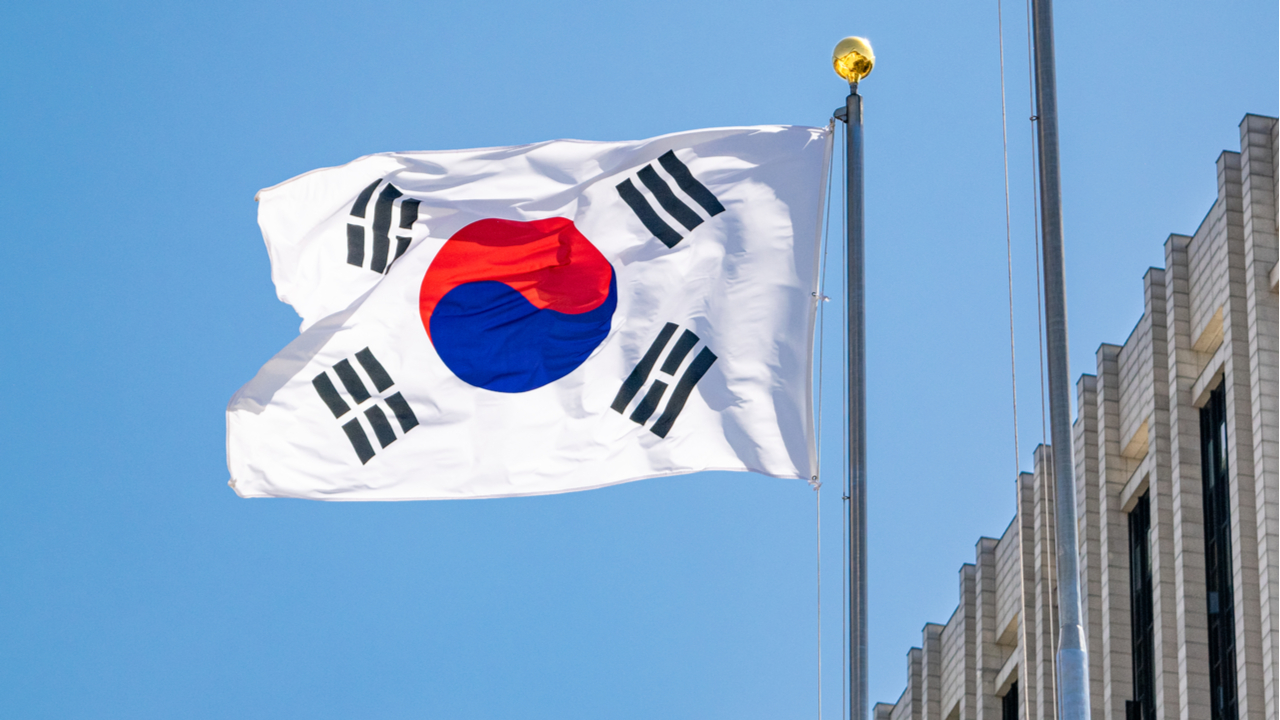 The executive power and the ruling party in South Korea have urged the cryptocurrency industry for what officials describe as voluntary regulatory measures, a Korean media report revealed. The call was issued during a consultative meeting devoted to crypto assets.

Representatives of the South Korean government and the ruling People Power Party met on Monday to discuss issues related to the crypto space. The consultations were held in the aftermath of last month’s collapse of the terrausd (UST) algorithmic stablecoin and its sister coin terra (LUNA) that affected many South Koreans.

Aiming to prevent the negative consequences of such crashes and better protect investors, Korean officials and lawmakers are now considering the adoption of a new law for blockchain-based platforms, Arirang unveiled. They also urge the crypto industry to come up with its own regulations that would include safety mechanisms.

The report by the English-language TV network noted that South Korea’s crypto assets market stood at 55.2 trillion Korean won, or around $43 billion, at the time of writing. Furthermore, 24 cryptocurrency exchanges licensed in the country process a daily average of 11.3 trillion won (over $8.7 billion) in transactions, reflecting the rapid growth of the market in the past few years.

South Korean authorities, however, think that current regulations are insufficient as a response to the rapid expansion. That’s why the government and South Korea’s leading political force are calling on the sector to propose “voluntary regulatory measures” while many other nations are looking into the impact of digital currencies on their financial systems and economic policies.

More than a dozen crypto-related bills are now pending in the Korean National Assembly, Arirang added, and the country’s Financial Services Commission is planning to propose more legislation tailored to protect investors from the swings of the crypto market.

At the same time, the Governor of the Financial Supervisory Service Lee Bok-hyun has been quoted as emphasizing the need for a reasonable regulation system. Such as would allow the crypto asset market to have what he described as responsible growth.

Do you expect the Korean crypto industry to propose its own regulations? Tell us in the comments section below. 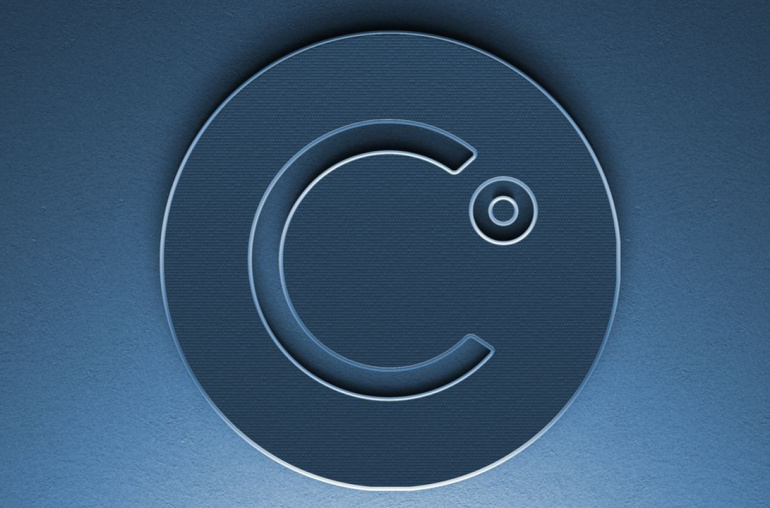 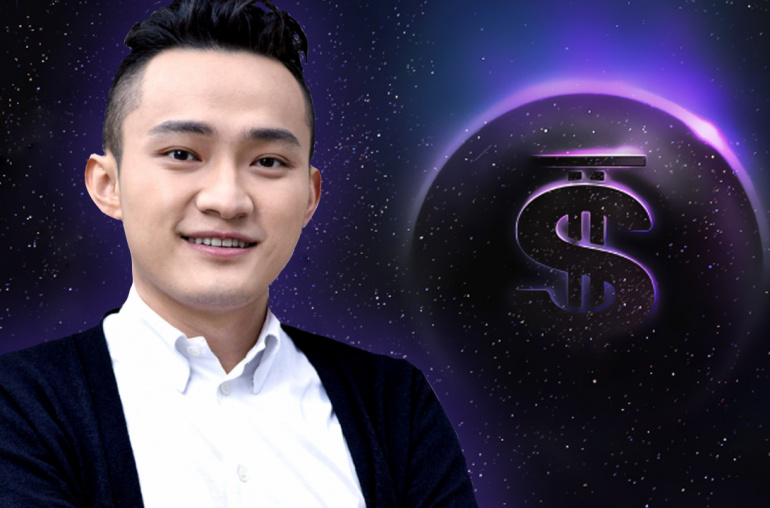