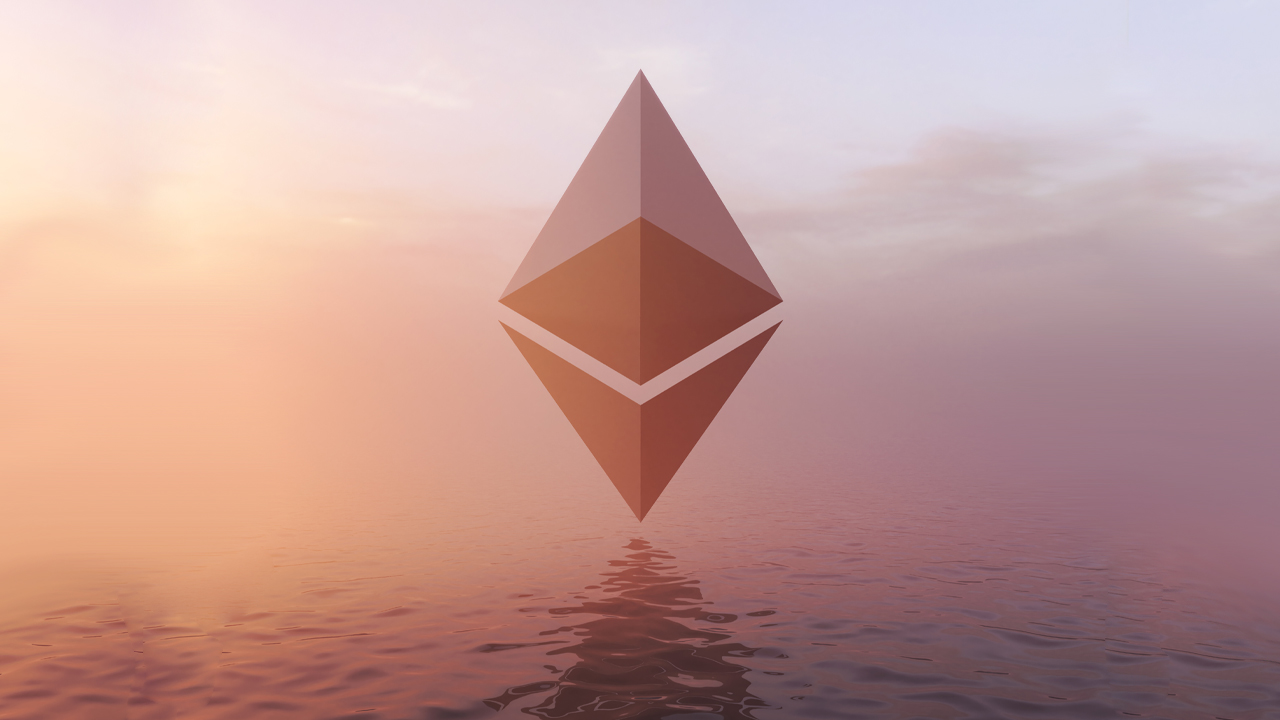 While the ‘Timeline Isn’t Final,’ Ethereum Could Implement The Merge on September 19

In roughly 65 days, there’s a chance Ethereum’s highly anticipated transition from proof-of-work (PoW) to proof-of-stake (PoS), otherwise known as The Merge, could be implemented. The information was shared via “a planning timeline” on Twitter, which noted the shift from PoW to PoS could happen on September 19. The source stemmed from Ethereum Beacon chain community director, Superphiz, who further stressed that The Merge “timeline isn’t final,” and that people should “look out for official announcements.”

Ethereum (ETH) supporters and the crypto community, in general, have been waiting a long time for developers to finalize the transition from a PoW to a PoS consensus model. Amid the wait, there have been some changes to the network that allow for a smoother transition. For instance, part of The Merge process started with the implementation of the network’s Beacon chain, an Ethereum PoS chain that runs parallel with the Ethereum PoW chain.

The Beacon chain was shipped on the first day of December 2020. Statistics from the ETH 2.0 contract indicate that there’s roughly 13.1 million ETH locked today. In order to stake ether using the PoS system, a deposit of 32 ETH is required to start the staking process and, at the time of writing, there are 395,762 validators.

When The Merge is officially implemented, PoW miners using the Ethash algorithm will be forced to mine a different blockchain like Ethereum Classic (ETC). Despite this upcoming change, ether miners have continued to dedicate hashrate toward the ETH network and on June 4, at block height 14,902,285, the hashrate tapped an all-time high. On that day, the hashrate reached 1,320 terahash per second (TH/s) or 1.32 petahash per second (PH/s).

Today, the global Ethereum hashrate is lower, coasting along at 968.75 TH/s according to coinwarz.com metrics. Roughly around the same time 13 million ETH was deposited into the ETH 2.0 contract, Ethereum developers decided to delay the network’s difficulty bomb via the Gray Glacier update.

The decision meant that The Merge would not happen until September 2022, even though there were prior hints it could possibly happen in August. On Thursday, Ethereum Beacon chain community director, Superphiz, shared what he called a “planning timeline” on Twitter and said it was something he thought was “extremely exciting” to see coming together.

The timeline Superphiz shared on Twitter does contain specific client release dates and a so-called date for The Merge to happen. Despite the date, Superphiz also said “this merge timeline isn’t final” and the developer further underscored that people should “regard this as a planning timeline and look out for official announcements.” The document called “PoS Implementers’ Call #91 – 2022-07-14” says the “suggested” timeline for discussion would go as follows:

The Difference Between Aged and Fresh Cheese

A number of Ethereum supporters liked Superphiz’s tweet and one individual wrote “great timing if true.” Ethereum developer Tim Beiko also responded to Superphiz’s tweet with a screenshot of a comment he made on the research and development (R&D) Discord server.

In the screenshot, a person wrote: “So we have these extremely soft, changeable targets of Goerli merge on August 11th and Mainnet merge in [the] week of Sept. 19th.” Beiko replied in the R&D Discord server by saying: “If I had to use textures, I’d say to treat Goerli as aged cheddar (not parmesan) and mainnet as burrata.”

For now, The Merge could happen on September 19, 2022, and Ethereum will eventually transition away from the PoW model to a full PoS network. Of course, there’s a possibility The Merge will not happen on the day specified in the planning timeline, and the shift from PoW to PoS will be delayed.

What do you think about the possibility of Ethereum implementing The Merge on September 19? Let us know your thoughts about this subject in the comments section below. 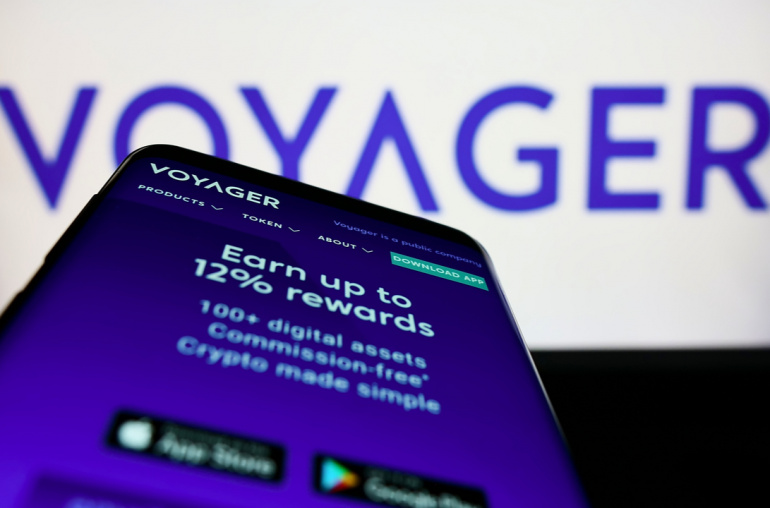 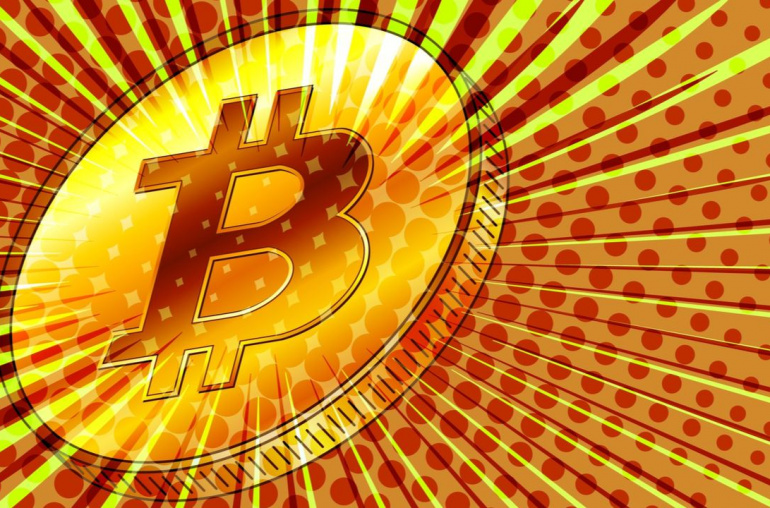