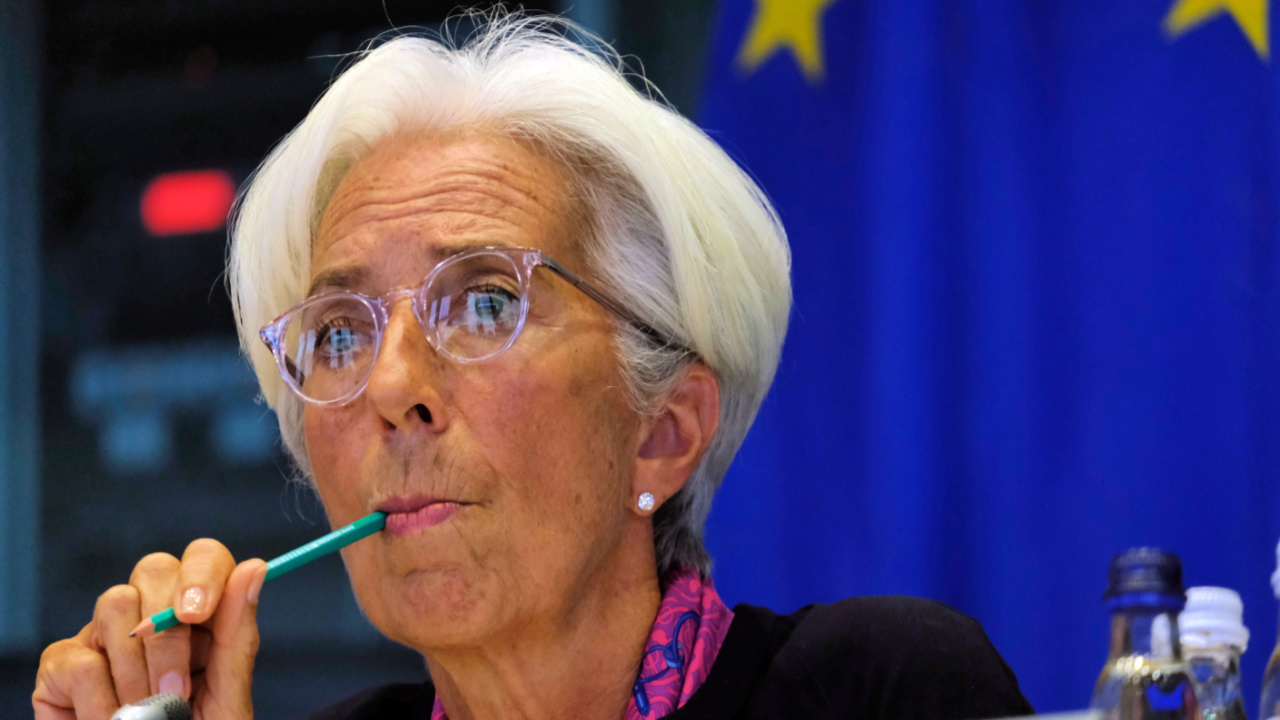 Unbacked cryptocurrencies are not an efficient means of payment and stablecoins are vulnerable to runs, top officials at the European Central Bank have pointed out in a new article making the case for a digital euro. The executives have marked key objectives for the project which should provide Europeans with “easy access to central bank money” in the digital era.

Maintaining access to central bank money is crucial for financial stability when payments are becoming increasingly digital. The digital euro can achieve that, according to the President of the European Central Bank (ECB) Christine Lagarde and Fabio Panetta, member of its executive board.

The high-ranking representatives of the eurozone’s monetary authority have thrown their support behind Europe’s central bank digital currency (CBDC) in a piece published this week in the bank’s blog, in which they note that the “successful model for payments” that lasted many decades is now challenged.

The stability in the current model rests on private money being backed by public money which serves as an anchor. “But payments are now undergoing a potentially disruptive transformation. People are increasingly paying digitally instead of with cash,” a trend towards convenience and opportunities, which also brings some risks, the co-authors elaborate.

With decreasing use of cash, public money could ultimately lose its role as the monetary anchor in Europe, and the euro — trust and international importance. A digital payments ecosystem without a strong monetary anchor would create confusion about what qualifies as money, Lagarde and Panetta say, and provide an example with cryptocurrencies:

They cannot guarantee one-to-one convertibility with central bank money. They are not an efficient means of payment, especially if their value is not backed by any asset. And, in the case of stablecoins, they are vulnerable to runs.

Then there’s the threat of a few providers dominating private sector solutions. Big tech companies can use their large customer bases to expand quickly, increasing the risk of market-abusive behavior, and the fact that most them are based outside the EU could lead to domination of the European payments market by non-European players, the central bankers caution and emphasize:

All this means that, if we are to preserve a stable and reliable payment system in Europe, we need to preserve the role of central bank money in the digital age.

The ECB president and board member stress that this is why the bank launched the digital euro project a year ago. Introducing a digital version of the euro would ensure that EU citizens can trust in the monetary anchor behind their digital payments. The hope is that it will also protect the autonomy of European payments and improve the efficiency of the payment system in general.

Christine Lagarde and Fabio Panetta are convinced that the digital euro can be successful only if it becomes part of the everyday lives of Europeans. The specific characteristics of its design are yet to be determined, as the CBDC’s investigation phase will take at least another year, but some key principles are already clear, they say.

Wide acceptance, ease of use, low costs, high speed, security, and consumer protection are the attributes that users would appreciate. Merchants would seek low costs and ease of use as well as integration of the digital euro with existing systems. The new incarnation of Europe’s common currency should also support the financial inclusion of those with limited access to digital payments.

Privacy must enjoy the highest standards, the ECB chiefs insist. They think people should be able to choose how much information they want to disclose but there’s a condition — “so long as they comply with prevailing laws.”

There are also pitfalls to be aware of, Lagarde and Panetta point out. Financial authorities in the Union need to ensure that the digital euro is used as a means of payment, not as a form of investment. Otherwise, they run the risk of too many commercial bank deposits moving to the central bank which can cause tensions in the banking system.

Safeguards should be provided from the outset, the bankers say. A carefully designed digital euro will facilitate the transition of the European society and economy into the digital age as public financial authorities focus their efforts on preserving the integrity of the monetary and payment systems, the ECB officials conclude.

Do you think the digital euro will satisfy the growing demand for digital payments in Europe? Tell us in the comments section below. 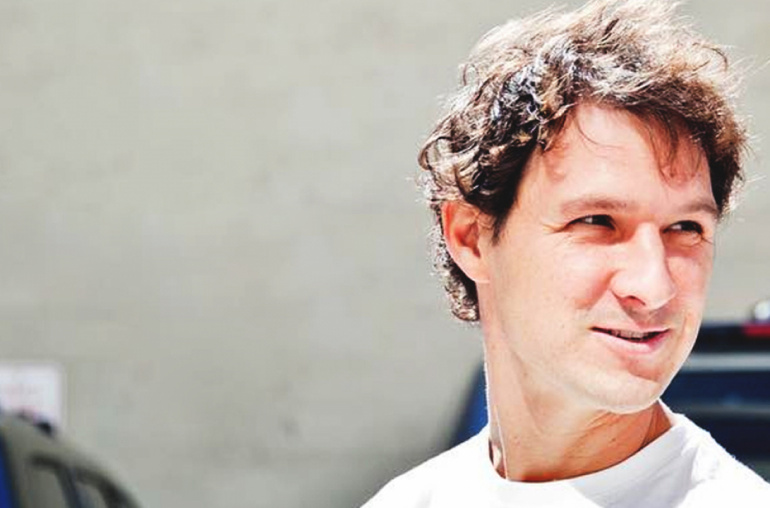 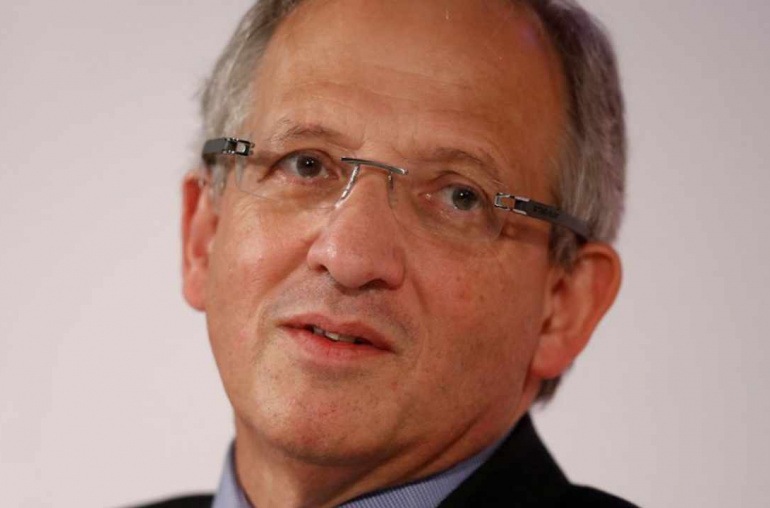