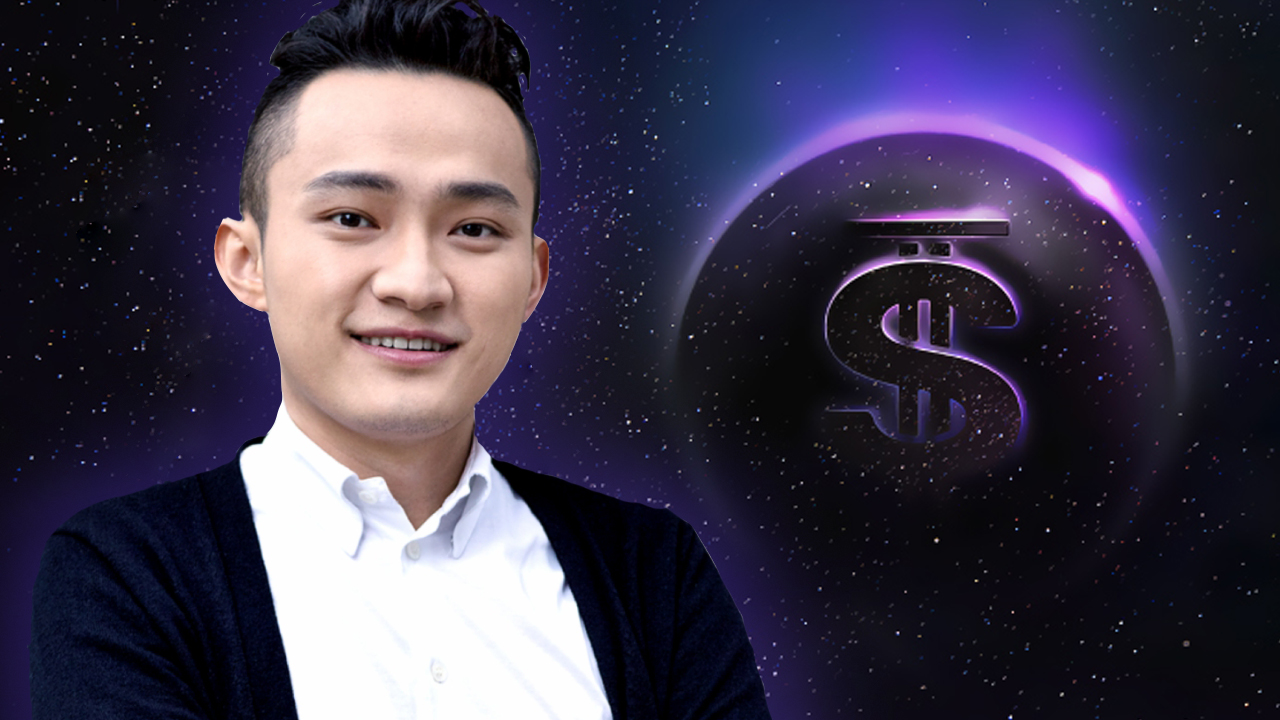 Tron’s stablecoin USDD has remained below the $1 parity for well over 24 hours and around 3:00 a.m. (ET), USDD hit a low of $0.958 per unit. The Tron DAO Reserve has deployed more tron tokens and USDC to defend the peg and the DAO’s reserve web page shows the coin is overcollaterized by 314% at the time of writing.

Tron’s USDD Has Been Unable to Surpass $0.98 During the Past 24 Hours

The stablecoin USDD, issued on the Tron blockchain, is an algorithmic stablecoin that also leverages overcollateralization to hold a $1 peg. However, USDD has not been able to keep the $1 parity over the last 24 hours, and the price has wobbled during the last 72 hours. On Monday, USDD showed signs of weakness, slipping just below the $1 parity, and then on Tuesday, the value of USDD hit a low of $0.974 per unit.

As the Tron DAO Reserve withdrew more assets to add to the collateral, Tron’s founder Justin Sun wrote: “Keep withdrawing,” like a captain at the helm. Speculation and concerns about USDD are swirling constantly on forums and social media and the tokens celsius network (CEL) and Tron’s USDD are the most searched coins on coingecko.com during the last 24 hours. Throughout the thick of it, speculation concerning USDD collapsing and comparing USDD to terrausd (UST) is some of the most prominent conversation.

However, some USDD supporters believe the discussions and speculation surrounding Tron’s stablecoin stem from fear, uncertainty, and doubt (FUD) tactics. “There’s so much FUD about Tron [and] USDD as people compare them to LUNA [and] UST,” the Twitter account Thanx Finance wrote on Wednesday. “Wake up, it’s not gonna collapse, just check the stats and buy the dip. 300% + total collateral ratio. 700 [million] USDD supply [is less than the] 4.5B TRX [market capitalization],” the Tron supporter added. 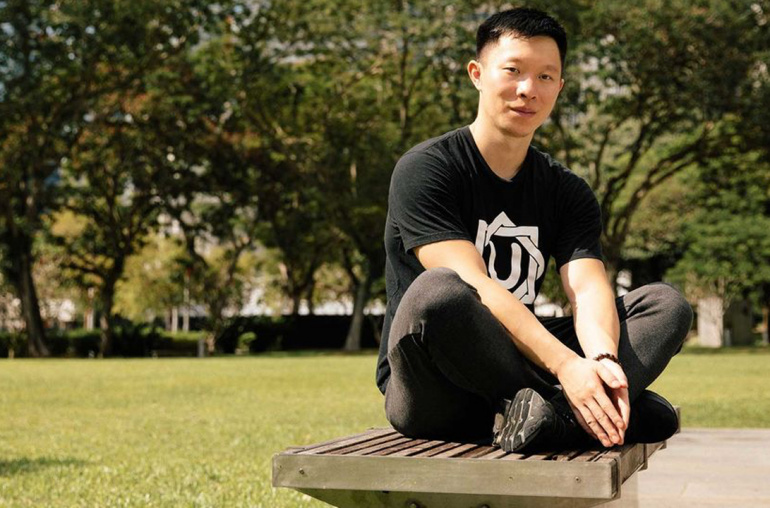 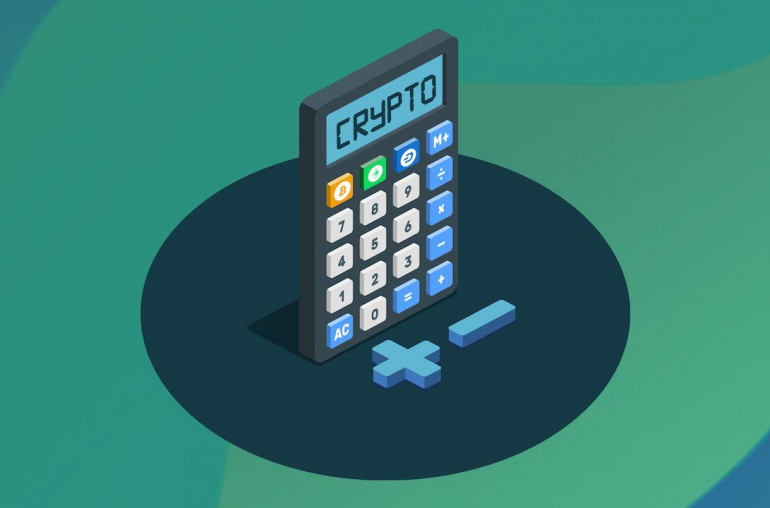