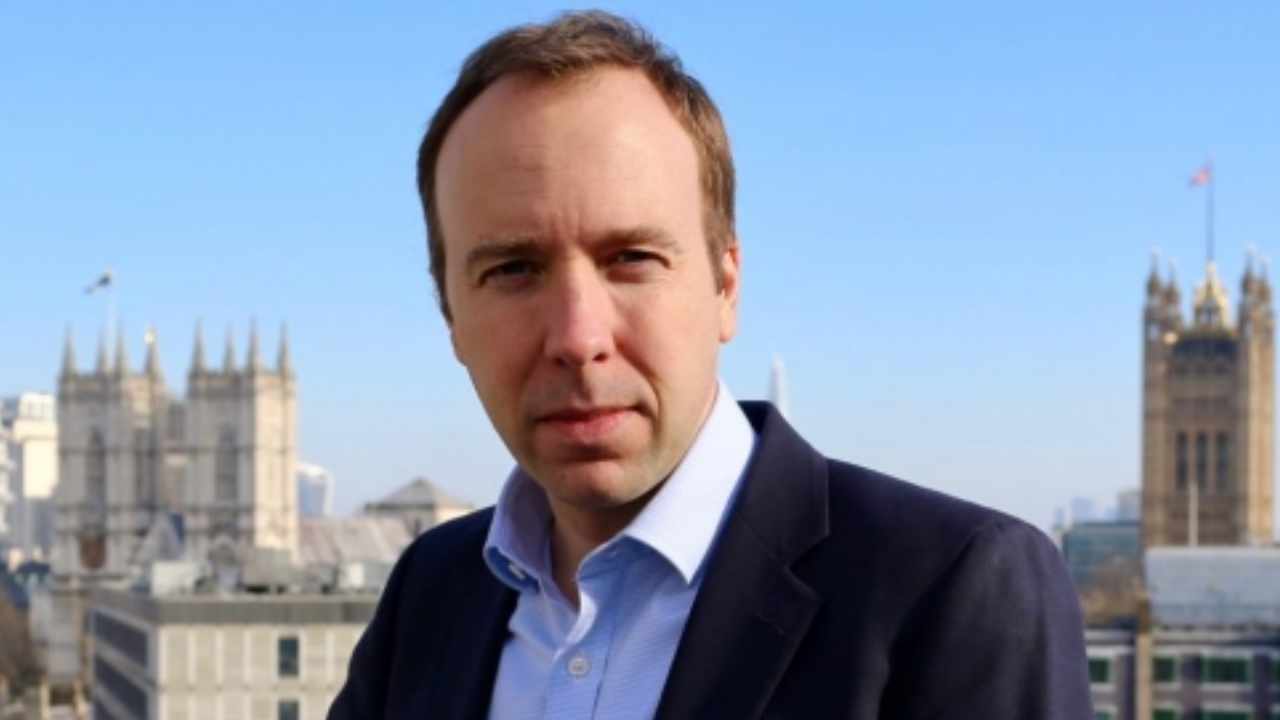 British Parliament Member Matt Hancock has called for “liberal” cryptocurrency regulation, noting that no country can stop the crypto revolution. “I hate the patronizing idea of regulators telling people what they can and can’t do with their money,” the lawmaker stressed.

Matt Hancock, a Conservative member of parliament and former British health secretary, reiterated the importance of having a “liberal” regulatory framework for cryptocurrency this week.

The lawmaker explained in an interview with UKTN, published Friday, that the crypto market sell-off has not shaken his confidence in the sector. He told the news outlet:

No country can stop this revolution. We can only choose whether it happens on our shores or happens to us from elsewhere.

In his keynote speech Wednesday at Crypto A.M.’s fourth-anniversary conference, Hancock called for an “attractive” tax system and “liberal” regulatory regime to help the U.K. become “the jurisdiction of choice for crypto.” He emphasized: “Britain succeeds when it embraces new technology.”

Reiterating his view that regulatory frameworks for crypto should be liberal to allow the nascent industry to thrive, he told UKTN:

I hate the patronizing idea of regulators telling people what they can and can’t do with their money.

“The job of the regulators is to make sure there is high-quality information and that the market functions effectively,” the lawmaker stressed. “What remit does the state have to tell them what they can and can’t invest in? I think that’s incredibly patronizing.”

Hancock has been a vocal crypto advocate. He said at the London Crypto Club in April: “If we get the regulation right crypto will not only accelerate growth but make financial systems more transparent and reduce crime. We must understand and harness the potential of new technologies, not fear and avoid their disruptive power.”

The lawmaker is also unfazed by the recent implosion of cryptocurrency terra (LUNA) and stablecoin terrausd (UST). Noting that the Terra fiasco serves as an example of the “maturing of the market,” he pointed out that there are stablecoins with less risk. Hancock opined: “The crash of Luna and the pressure on other stablecoins serves as a reminder that cryptocurrencies are still currencies and the age-old rules of finance still apply.”

The underlying technology is so powerful … Just because the dot-com bubble crashed in 2001, we didn’t discredit the internet as a technology.

Hancock himself has not invested in cryptocurrency. He explained that he wants to be able to “talk freely” about crypto without any perceived conflict of interest.

Last month, the British government unveiled plans to support crypto adoption. British Chancellor of the Exchequer Rishi Sunak also revealed several initiatives in April for the U.K. to become a global crypto hub, regulate stablecoins, and for the Royal Mint to create a non-fungible token (NFT). 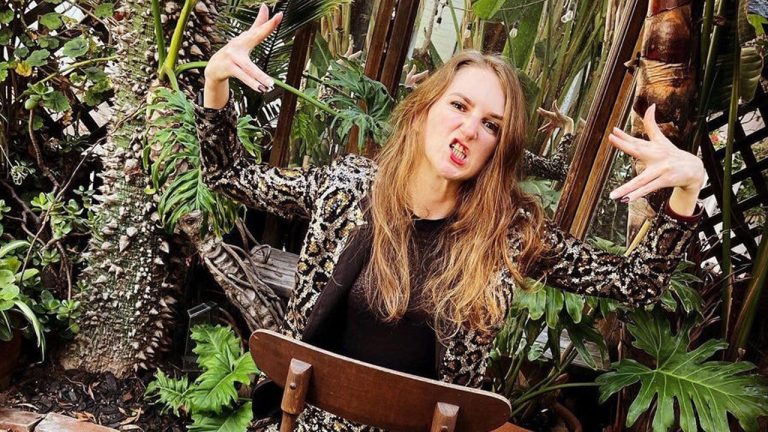 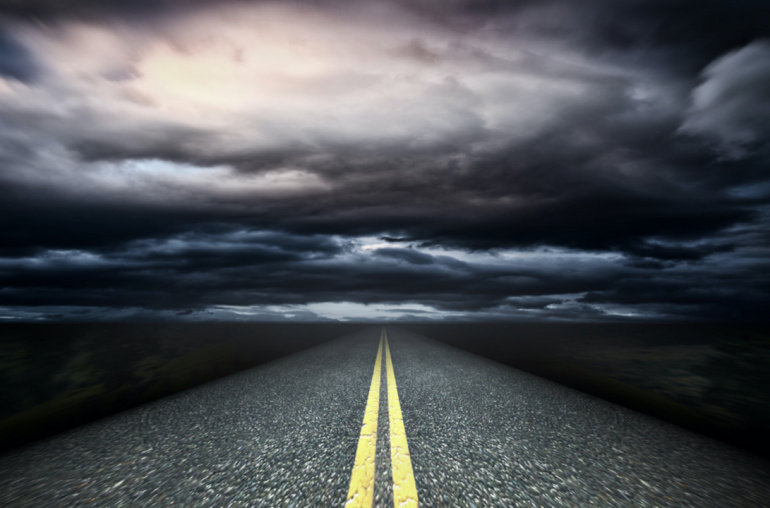