PRESS RELEASE. SpartaCats, a novel meme-coin project based on BNB and the Everscale blockchain network, put up a digital billboard advertisement in Hawthorne, California, near the headquarters of Tesla and SpaceX. In the ad, you can see an image of cats taking off in a rocket, leaving behind a smoking dog. Next comes an image where cats drive dogs off the Moon in the style of the 300 Spartans. In the third image, the cats install their flag on the Moon, and finally, cats surround a dog, referencing the Piper Perri meme.

The bold advertising campaign positions SpartaCats as a strong rival to Doge that will cancel the latter’s dominance. The message reflects that SpartaCats, apart from being an amazing cat meme in itself, brings something that its dog-based competitors don’t really have – utility.

SpartaCats – more than a meme coin

SpartaCats is building a comprehensive ecosystem for the meme coin community and NFT users, which will be fully decentralized and governed on the DAO principle. PURR, the SpartaCats token, is distributed among the community and NFT owners to provide them with voting rights and the ability to create dedicated groups and clans.

From the very beginning, SpartaCats is actively supporting humanitarian organizations that provide help to cats all over the world. The project’s ecosystem includes shelters, charities, and various other projects dedicated to helping cats. Improving cat’s lives in the human world is a core value of SpartaCats.

Unlike many other meme coins, the PURR token is not intended for pump-and-dump market manipulation. As the PURR token will be backed by real value – for the first time in the meme coin domain, it will be used to develop the ecosystem and benefit members of the community.

The SpartaCats Bounty program gives everyone an opportunity to join the community and spread information about the project. Active participants of the program are rewarded with PURR tokens, and they will be able to claim cat NFTs. There is also a referral program which gives a 10% reward for invited friends.

Recently, liquidity pools with farming programs on BNB Chain and Everscale have been launched by SpartaCats. In the first couple days after being listed, the coin has made an eightfold increase in price. Trading is being conducted on two decentralized exchanges: PancakeSwap and FlatQube. Those who manage to get PURR tokens during the Bounty program will get the maximum benefit, as the early bird catches the worm! 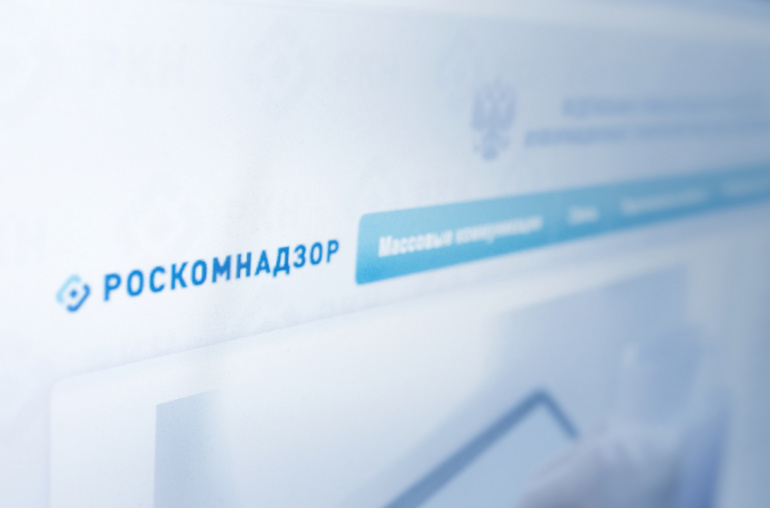 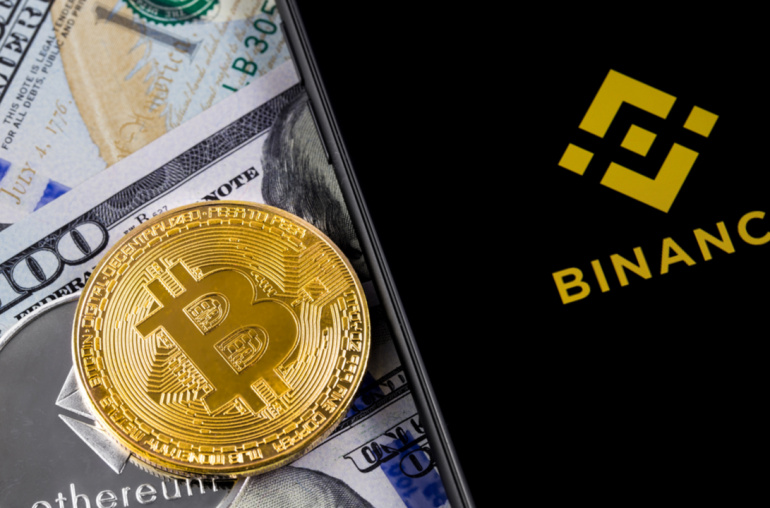 Binance Reveals Incident That Forced It to Freeze BTC Withdrawals