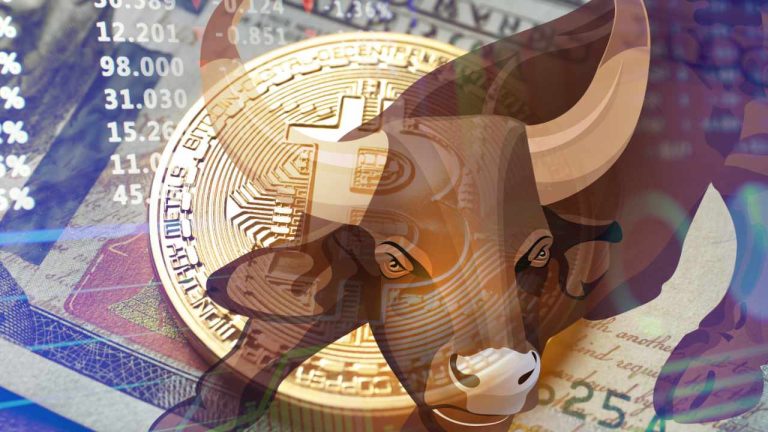 Skybridge Capital on the Fair Values of Bitcoin and Ethereum

He believes that the worst of the crypto bear market has passed and bitcoin has already bottomed. His comments followed bankruptcy filings by a number of crypto firms, including Celsius Network and Voyager Digital.

“We believe that the leverage has been blown out of the system,” Scaramucci said. While recognizing that BTC could still slide, he emphasized: “I don’t think it’s going below the low that was reached for this cycle, which would be at around $17,500.”

He added that ether’s fair market value stands at around $2,800.

Scaramucci does not expect the price of bitcoin to go straight up due to macroeconomic uncertainties. “Again, these are volatile assets. I guess what’s at issue here is people need to take a four to five years view of these assets,” he cautioned.

We on the margin are net buyers, as incremental cash comes into our funds we’re net buyers of those two assets, because we think that they’re fundamentally undervalued and technically oversold.

Last month, Skybridge Capital suspended redemptions in its Legion Strategies fund after sharp declines in stocks and cryptocurrencies. About 20% of the fund was in private investments and about 18% was in crypto-related investments, including BTC and private investments in digital asset firms such as crypto exchange FTX, he detailed.

Scaramucci confirmed that withdrawals are still halted, adding that the move was necessary to keep the fund’s composition intact after investment bank Morgan Stanley put a sell recommendation on the fund.

“I can’t have the private investments go too high,” the Skybridge founder stressed. “I can’t let everybody out right at this second until I can have appropriate fairness and balance in the fund.” He revealed that the fund is currently selling some of its private investments, noting: “Once we get liquid on those investments, we will then let whoever wants to get out.”

Scaramucci has long been saying that he expects the price of bitcoin to reach $100K this year and $500K long-term. “If you’re willing to zoom out and look at the long-term chart and look at the adoption story, could bitcoin get to half a million dollars a coin? I believe it will,” he said in March. In June, he advised investors to “buy quality and be unlevered, and stay disciplined.” He noted that a lot of coins will get wiped out.

Commenting on the U.S. economy, the Skybridge executive said, “I think the second half of the year is going to surprise people because there’s already a slowdown in consumption.” He opined:

There will likely be a shallow, but not a deep recession because people have a tremendous amount of savings. And there are more jobs available than people looking for them.

What do you think about the predictions by Skybridge Capital? Let us know in the comments section below. 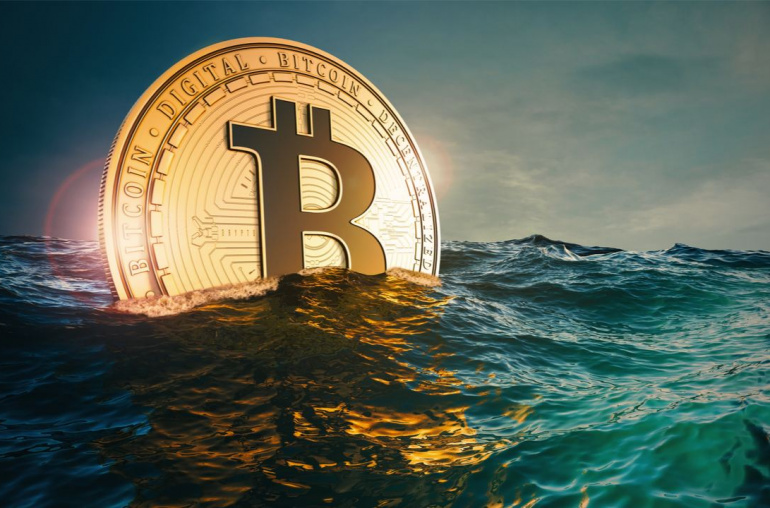 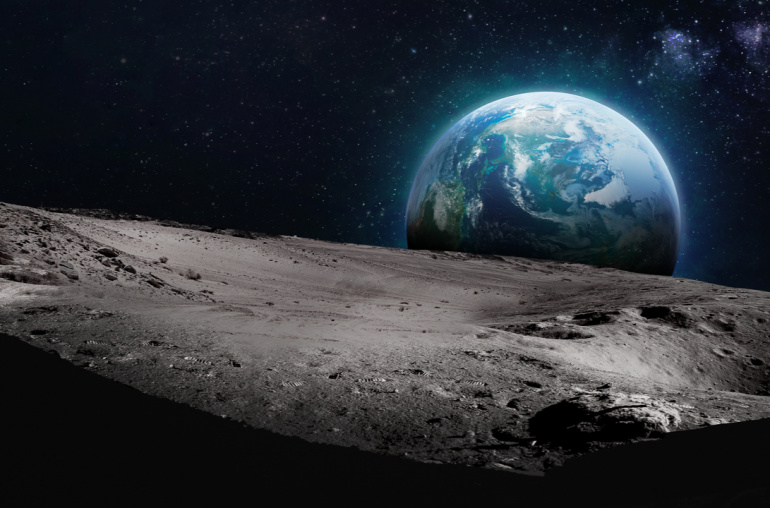