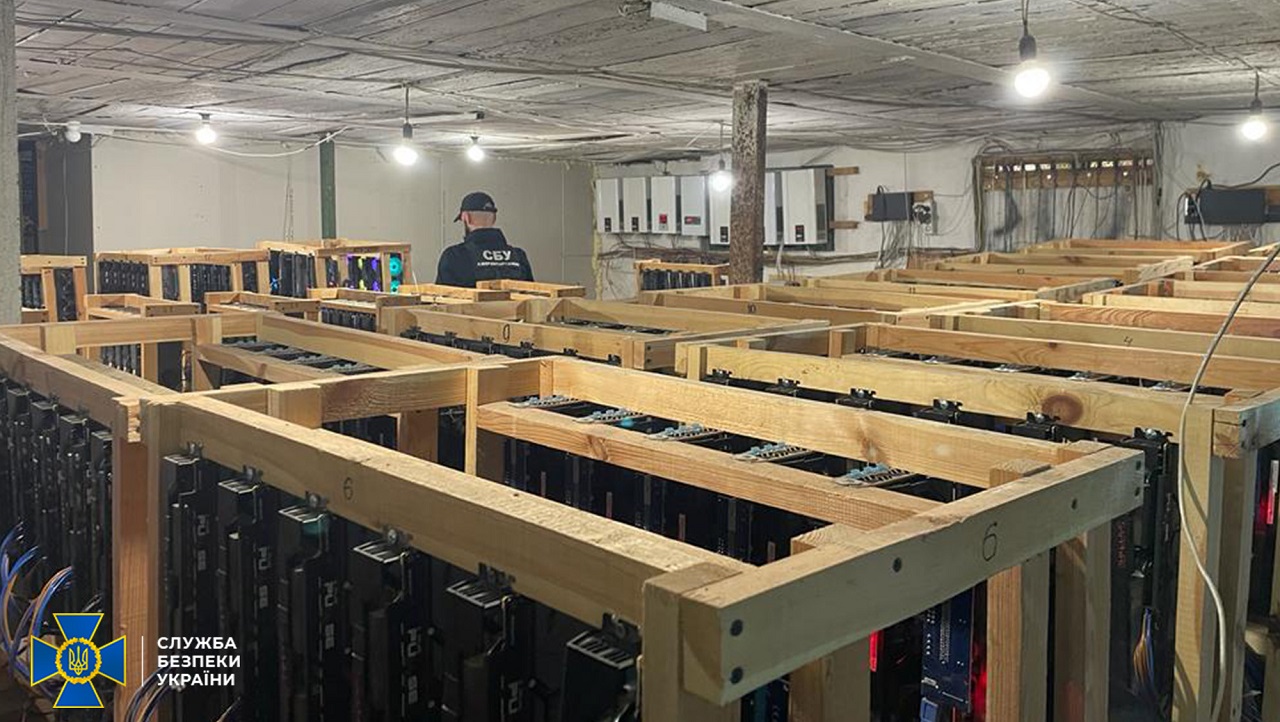 Officers from the Security Service of Ukraine (SBU) have discovered and closed down an underground crypto mining center in the eastern region of Kharkiv, the scene of military hostilities between the Ukrainian army and invading Russian forces.

The operation was carried out by the SBU’s Cyber ​​Security Department, working together with the National Police of Ukraine and under the supervision of the Kyiv Holosiiv District Prosecutor’s Office.

According to a press release published Tuesday, the cryptocurrency farm has consumed industrial volumes of unpaid electricity, worth hundreds of thousands of hryvnia (thousands of U.S. dollars).

The Ukrainian authorities said that the mining operation could have potentially caused serious interruptions in the energy supply to residential areas and critical infrastructure facilities near the front line.

Investigators revealed that the mining hardware had been installed by several local residents in a rented warehouse near Kharkiv, Ukraine’s second-largest city. They connected the mining machines to the grid without any authorization.

During the searches carried out, agents of the Security Service of Ukraine seized computers and specialized equipment, among other evidence of the illegal activity.

As part of the ongoing pre-trial investigation, the suspected organizers of the illegal crypto mining business will be notified. Then, the case will be reviewed in court.

In recent years, Ukraine has become a regional leader in crypto adoption and the government in Kyiv has taken steps to legalize transactions with virtual assets. Crypto mining, however, needs further regulation as it’s still a gray zone.

The SBU has been going after miners exploiting the country’s electricity network and shut down a number of crypto farms in various regions since last year. Other illegal crypto-related activities have been targeted as well. For example, a number of online crypto exchangers, allegedly sending money to Russian wallets, were blocked last year.

How do you think the war is affecting cryptocurrency mining in Ukraine? Share your thoughts on the subject in the comments section below. 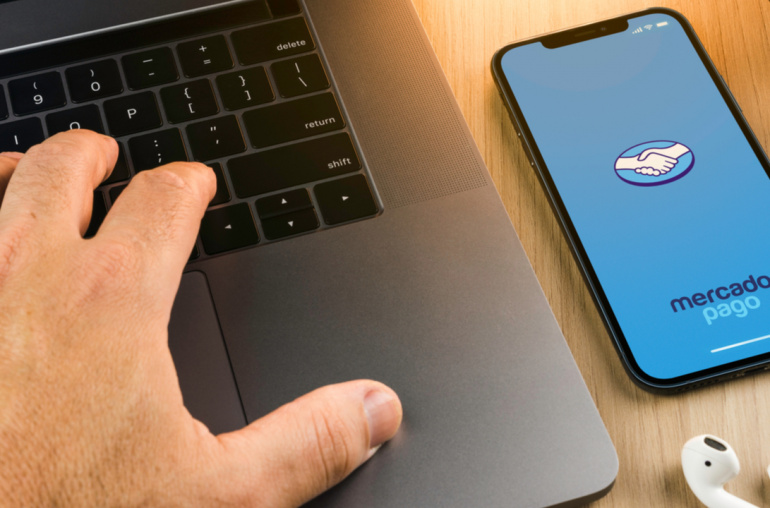 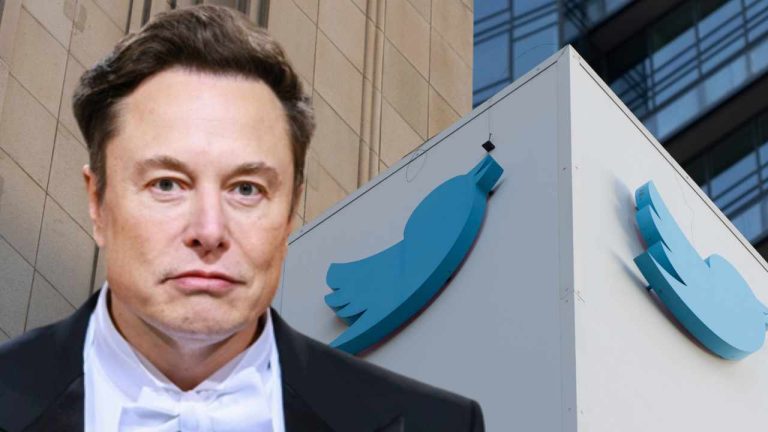