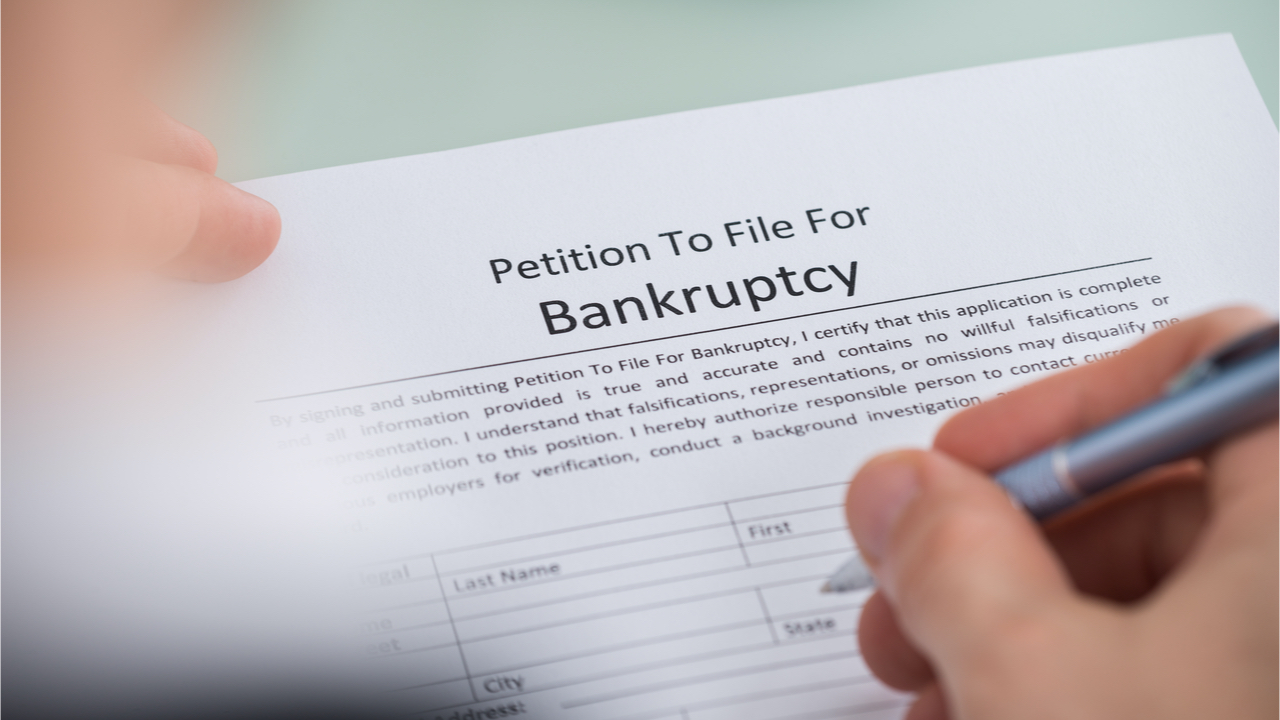 Following the reports that Three Arrows Capital Ltd. (3AC) was reprimanded by the Monetary Authority of Singapore (MAS) and faced liquidation from a court order stemming from the British Virgin Islands (BVI), 3AC has reportedly filed for bankruptcy.

Court filings were seen by Bloomberg’s Jeremy Hill and the author published a report that summarized the situation. Hill says that 3AC has filed for a Chapter 15 bankruptcy, which allows proceedings to occur and protect insolvent firms in more than one country. Essentially, 3AC wants the bankruptcy recognized in the U.S., in order to protect the hedge fund’s assets located in America.

3AC’s bankruptcy case was filed in the Southern District of New York in Manhattan. 3AC’s main headquarters are located in Singapore but the co-founder Su Zhu said last April it planned to move to Dubai. As far as the BVI court order against 3AC, the advisory firm Teneo is handling the liquidation proceedings in that jurisdiction.

According to JPMorgan analyst Nikolaos Panigirtzoglou, 3AC’s billion-dollar failure “suggests that the tremors from this year’s crypto market fall continue to reverberate.” Panigirtzoglou continued to say in his investor’s note that there’s many indicators highlighting deleveraged positions.

The JPMorgan executive added that “Indicators like our Net Leverage metric suggest that deleveraging is already well advanced. The fact that crypto entities with the stronger balance sheets are currently stepping in to help contain contagion.”

The 3AC bankruptcy follows Voyager Digital pausing withdrawals on Friday, alongside trading, deposits, and loyalty rewards. Voyager’s debit card was also impacted and Voyager customers are unable to use the cards issued by the company. 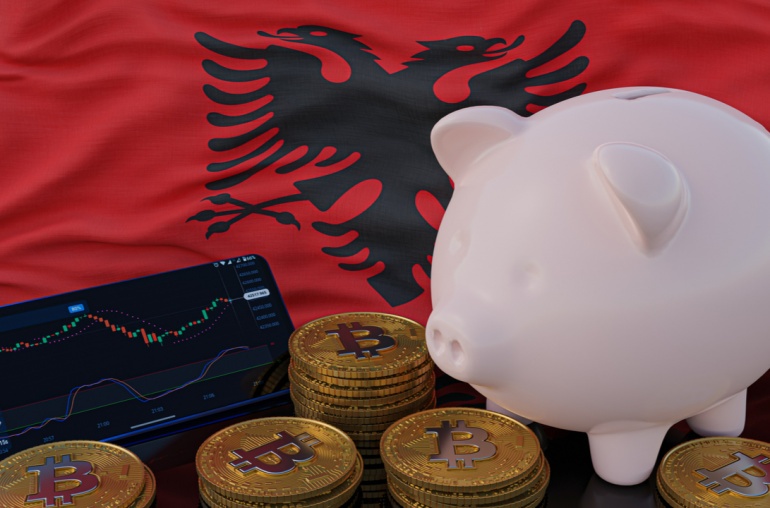 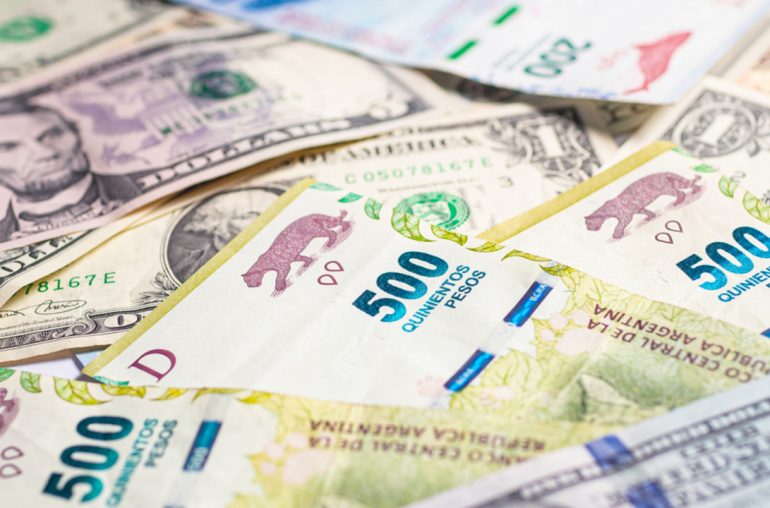 Argentina Runs to Stablecoins Amidst Political and Economic Uncertainty