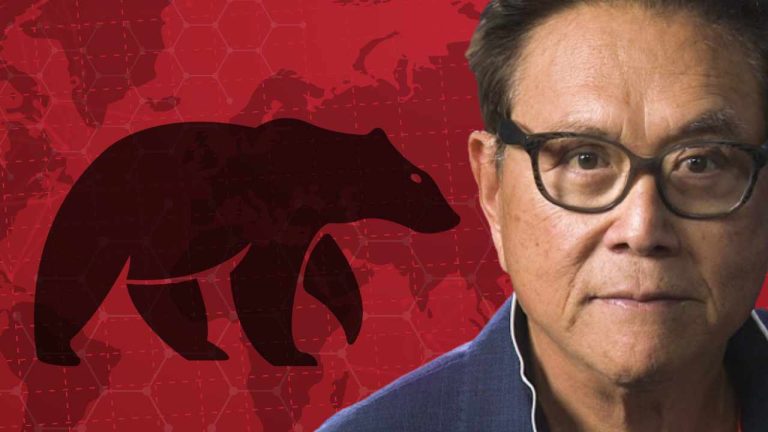 The famous author of the best-selling book Rich Dad Poor Dad, Robert Kiyosaki, has warned that all markets are crashing, specifically naming real estate, stocks, gold, silver, and bitcoin. Referencing his earlier prediction of a bigger crash than during the 2008 financial crisis, Kiyosaki said: “That crash is here. Millions will be wiped out.”

The author of Rich Dad Poor Dad, Robert Kiyosaki, is back with dire warnings about market crashes. Rich Dad Poor Dad is a 1997 book co-authored by Kiyosaki and Sharon Lechter. It has been on the New York Times Best Seller List for over six years. More than 32 million copies of the book have been sold in over 51 languages across more than 109 countries.

Kiyosaki described in a tweet Friday that every market is crashing and the middle class will be wiped out by “higher oil inflation.” He wrote:

On Sunday, he followed up with a tweet referencing a book he published in October 2013 titled “Rich Dad’s Prophecy: Why the Biggest Stock Market Crash in History Is Still Coming … And How You Can Prepare Yourself and Profit From It!”

He detailed that 2008 was a great time to get rich since everything “went on sale.” Noting his prediction of a bigger crash outlined in his book, the renowned author wrote: “That crash is here. Millions will be wiped out.”

The famed author has warned about market crashes on several occasions. He recently predicted the biggest bond crash since 1788, stating that stocks and bonds are crashing. Asserting that a depression and civil unrest are coming, he further cautioned that inflation may lead to the Greater Depression.

Last week, he revealed that he changed his mind about treasury bonds after listening to economist Harry Dent. The Rich Dad Poor Dad author has been recommending investors buy gold, silver, and bitcoin for quite some time, stressing that the U.S. dollar is dying. In July, he said silver was the best investment value today.

Kiyosaki has also been waiting to buy bitcoin at a lower price. In June, he said he was waiting for the cryptocurrency to test $1,100 before buying. In July, he noted that he was in cash position waiting to buy BTC. This week, BTC dipped below $20K. At the time of writing, bitcoin is trading at $19,629, down over 9% in the last seven days. The overall cryptocurrency market stands at about $944 billion, based on Coinmarketcap’s data.

What do you think about the warnings by Rich Dad Poor Dad author Robert Kiyosaki? Let us know in the comments section below. 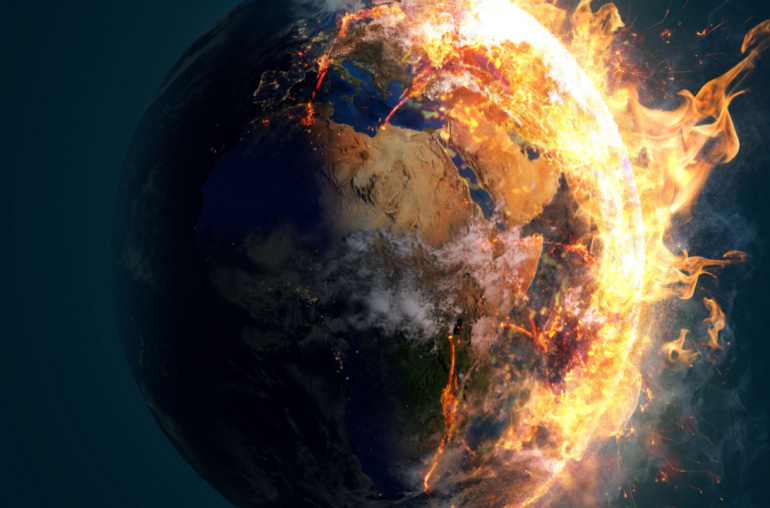 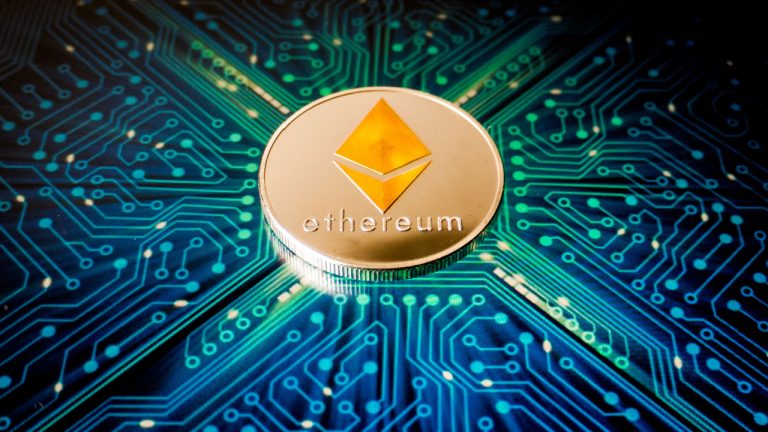