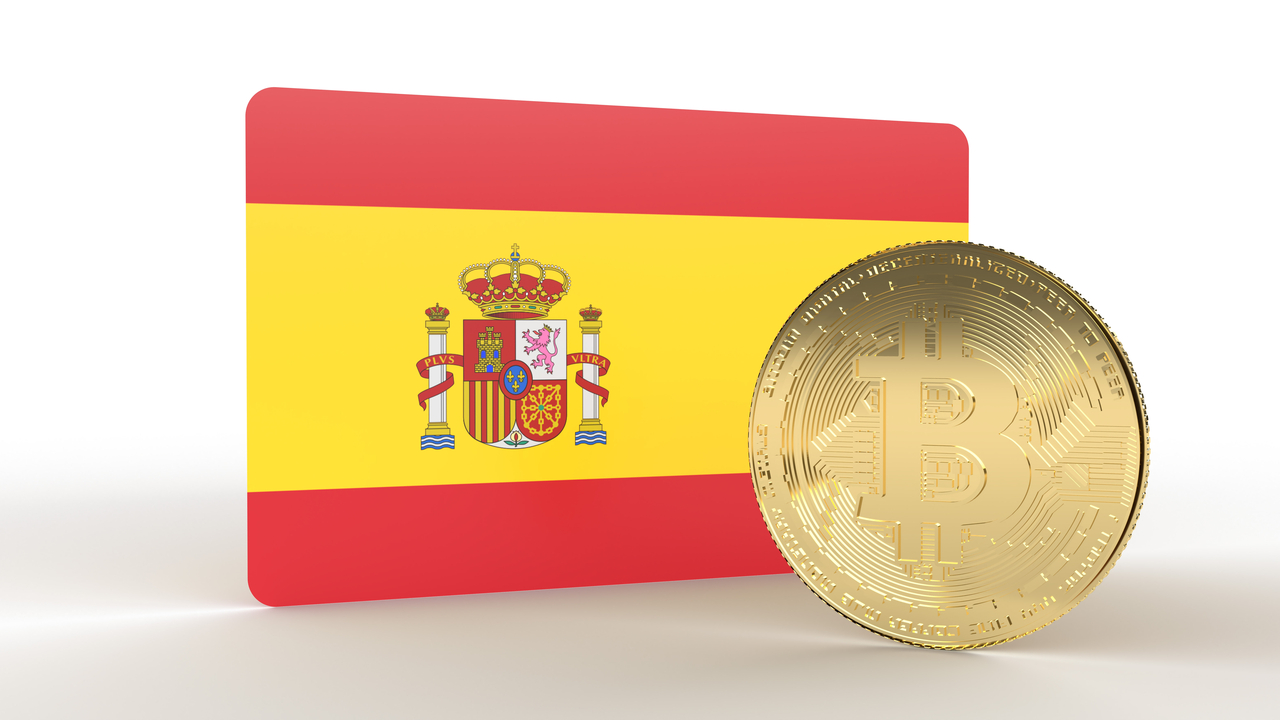 Report: 75% Have Heard About Crypto in Spain, According to the CNMV

The results of a new report commissioned by the CNMV, the securities watchdog in Spain, have found that three out of four citizens have heard about cryptocurrencies. However, the report, which included opinions from 1,500 participants, also found that this knowledge is still minimal, and that less than 10% have actually purchased cryptocurrency as a means of investment.

The CNMV, the institution that oversees the securities markets in Spain, has revealed the results of its latest cryptocurrency report. The study, commissioned by the institution and carried out by a company called “Grupo Analisis e Investigacion,” surveyed 1,500 participants and an alternative sample of 300 cryptocurrency investors to take a snapshot of the penetration that crypto has had regarding Spanish investors.

One of the most relevant results of the study has to do with the popularity of crypto in the country. According to the numbers released, three out of every four Spaniards have heard about cryptocurrencies, meaning that these instruments have achieved some degree of penetration in the country. However, the knowledge that people have on the subject is still very limited. Only 1.4% of the surveyed had a deep knowledge of cryptocurrency.

Investing in Crypto in Spain

Spanish regulators have been highly critical of cryptocurrencies. On June 4, the governor of the Bank of Spain, Pablo Hernandez de Cos, stated that cryptocurrency was bigger than the subprime mortgages sector before the 2008 financial crisis and that its links to traditional finance, though weak at the moment, might be dangerous in the long run.

What do you think about CNMV’s latest crypto report in Spain? Tell us in the comments section below. 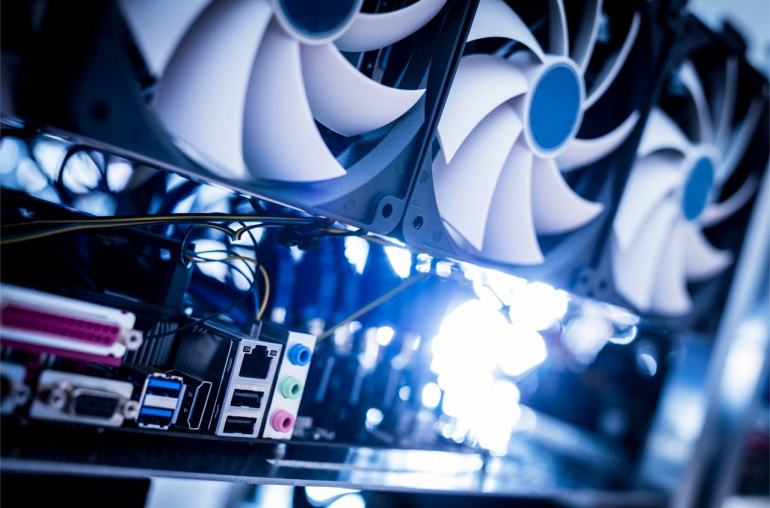 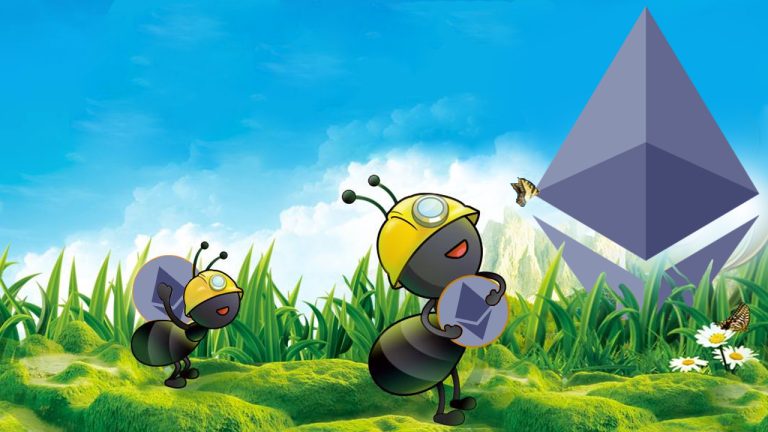