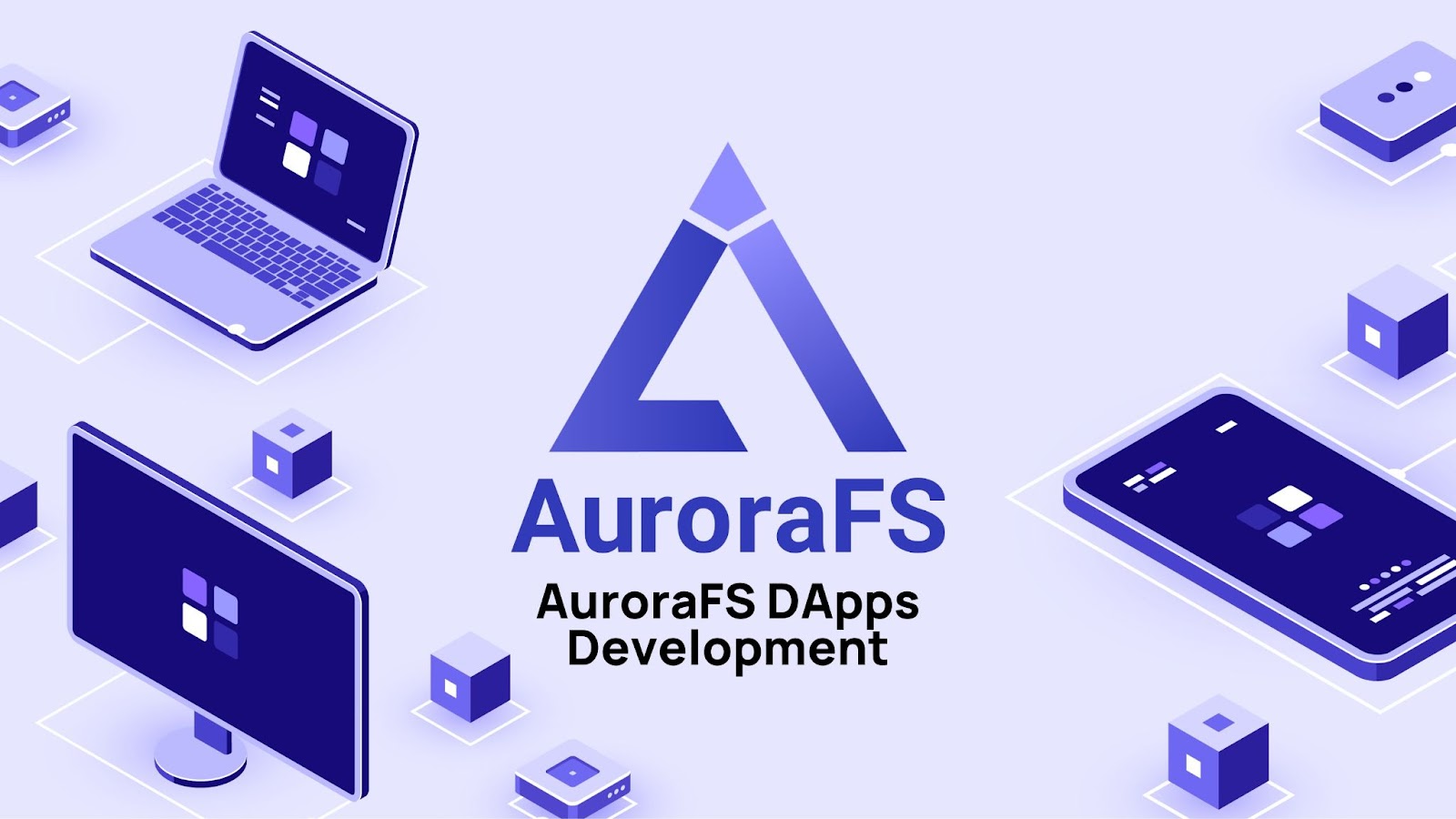 PRESS RELEASE. Recent news reveals that AuroraFS has progressed in its vision and direction concerning the development of the next generation of DApps which will be deployed on the decentralized P2P cloud storage and distribution network. AuroraFS announced intentions to begin building DApps which will run on the content storage and streaming network, in addition to Web3Tube.

Web3Tube is the decentralized video storage and sharing application which has been in full test mode for over a month now. Web3Tube was the first decentralized application to display the power and ability of the decentralized cloud network known as AuroraFS. Now, with the expansion into development of more DApps, the search for DApps developers is on.

The development of the next generation of DApps has triggered a search for Decentralized Application Developers to bring talent to AuroraFS in order to deliver just that. In order for the AuroraFS blockchain network to begin generating future DApps that will run on and demonstrate the power and expansiveness from the peer-provided global data resource pool, it will require fresh ideas and talent, so the network set out to find both.

The ideas are not only coming from contributors and advisors to the network, but also the AuroraFS network community has been asked to weigh-in and submit ideas for the next wave of DApps to be developed. It certainly presents as a sensible move since the community would be expected to have an instrumental part in operating those DApps on the front end. The community has been asked to play an intricate role in the development of the network in this way, as AuroraFS demonstrates by action, an evidential degree of trust in the opinions and views of its community, Web3Tube video creators, network users, AuroraFS and Web3Tube contest and campaign winners and airdropped AUFS token holders.

“We were excited to get feedback from the AuroraFS community. They’re using the network actively on Web3Tube and involved in all of the contests and upgrades that have been made to the decentralized network, so it is certainly a good idea to consider their valuable feedback for the next phase of AuroraFS DApps.” – Warwick Powell, Gauss Aurora Lab Design and Research Leader

DApps on AuroraFS up Until Now

Until now, the focus has almost exclusively been on Web3Tube, the initial DApp developed to demonstrate the vast capabilities of the AuroraFS decentralized content network. It took a great deal of time, while Web3Tube was in its conceptualization stage as AuroraFS was still deep in its development phase, just beyond theory and hypothesizing. Since that time, a downloadable version of Web3Tube went live and has been available since March, when future airdrop campaigns began.

Web3Tube is comparable to a platform such as YouTube, but innovative in that it is fully decentralized. To accomplish this, Web3Tube depends on the fully decentralized, yet fully secured AuroraFS innovation which combines state of the art technologies to create data efficiency advanced enough to deliver HD quality in a fully decentralized and secured environment. To pull this off and still maintain anonymity and integrity simultaneously, has in fact been an achievement thus far for AuroraFS, which motivates the decision and drive for the development of more DApps in this season.

Final Mentions and Next Steps for AuroraFS

With development plans for the next phase of DApps certain, AuroraFS moves closer to its expected token and mainnet launch in Q3 of this year. The exact date in Q3 has not been determined, as improvements in a strive for the utmost quality, are still regularly being made to the network and the Web3Tube application alike.

The final round of the third official future airdrop contests and campaigns also recently ended, and the Gauss Aurora Labs team of AuroraFS contributors, have made multiple appearances in blockchain and tech events. Members of the team were present at Blockchain Week in Australia at the end of March, and also FinTech21 which was held in Melbourne on May 18th and 19th. So then exposure has been a focus as the Gauss Aurora Labs team looks to educate individuals about the new blockchain development still not fully released.

The latest version of the AuroraFS can be downloaded online with devices which meet necessary system requirements. This may become more priority information as broadband mining, which has been activated on a test phase up until now gets set to go live soon, with the full network launch approaching. All other AuroraFS news and information can be followed on community social channels and the Telegram interactive chat.

Join us on Telegram: https://t.me/AuroraFS 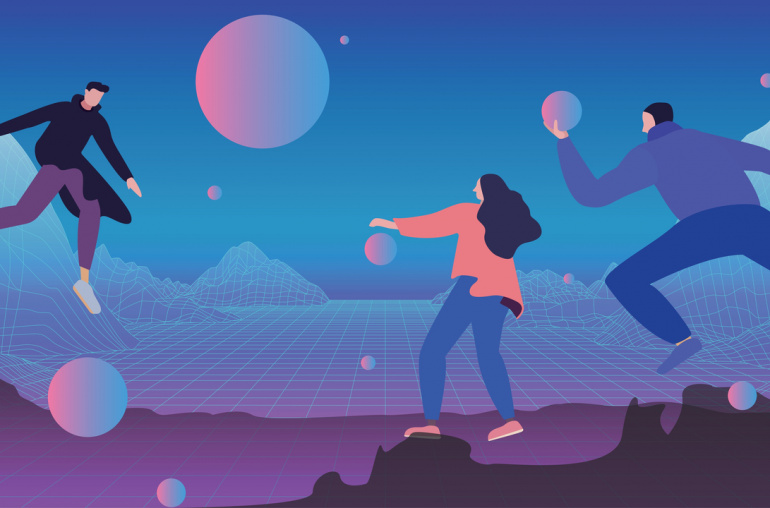 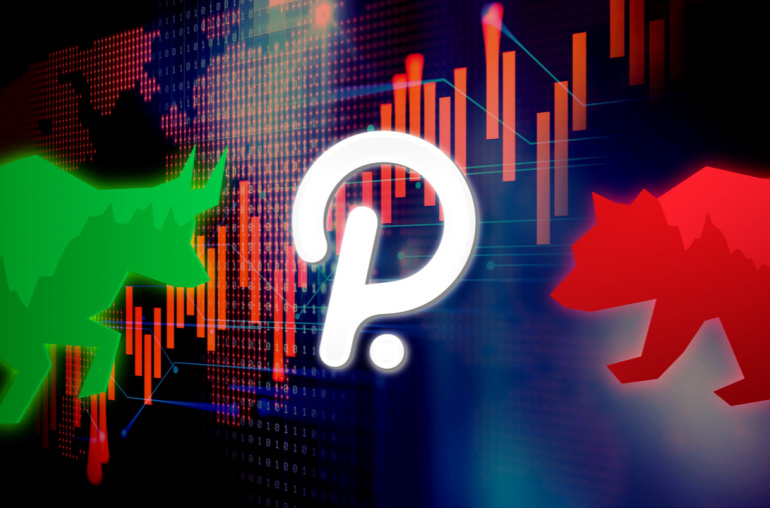