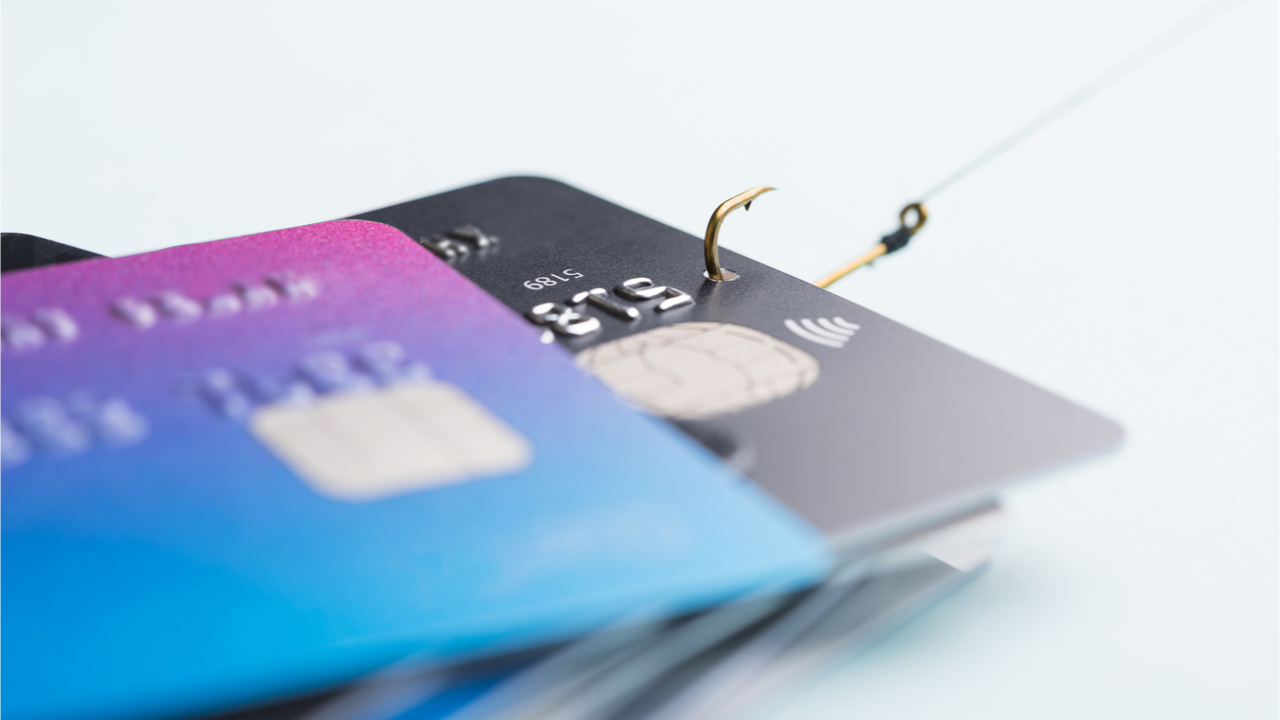 Two Kenyan students accused of hacking credit cards and using the ill-gotten funds to buy bitcoin have been arrested by the Directorate of Criminal Investigations, a statement from the law enforcement agency has said. After converting the cryptocurrency to local currency, the two students would use the fraudulently acquired funds to sustain their lavish lifestyle.

A Kenyan law enforcement agency, the Directorate of Criminal Investigations (DCI) said it has arrested two university students it accuses of hacking credit cards and using these to “purchase bitcoins and convert them to Kenyan currency.” In a statement, the agency said the so-called notorious gang of two was nabbed in Milimani, an affluent neighborhood in Kenya’s fourth-largest city, Nakuru.

In a Twitter thread explaining how the offense was carried out, the DCI revealed that the two — Francis Maina Wambui aka Nick, 26, and Zellic Alusa, 25 — had resorted to a growing criminal practice. The agency explained:

The students create fake email accounts which they use to hack credit cards of innocent persons, especially those living in foreign countries and use them to buy bitcoins.

According to the DCI, the two students would then use the stolen funds to sustain their lavish lifestyle. The students also reportedly used the stolen money to entertain women and buy properties. Following the raid on an apartment where the duo was operating, the DCI said among the documents recovered was “a land sale agreement entered on May, 25, for a property valued at Sh 850,000 [$7,240] in Juja.”

The statement added that the other items which were recovered include five laptops, four mobile phones, two wifi gadgets, three hard drives, and SIM cards.

Meanwhile, the DCI’s announcement of the arrest has come just a few days after Kenyan President Uhuru Kenyatta called for the “strengthening of the Cyber and Digital forensic lab to deal with contemporary crimes that involve misuse of technology.”

The announcement of the arrests also came after local media reports warned that Kenyans may have lost funds to another crypto Ponzi outfit. 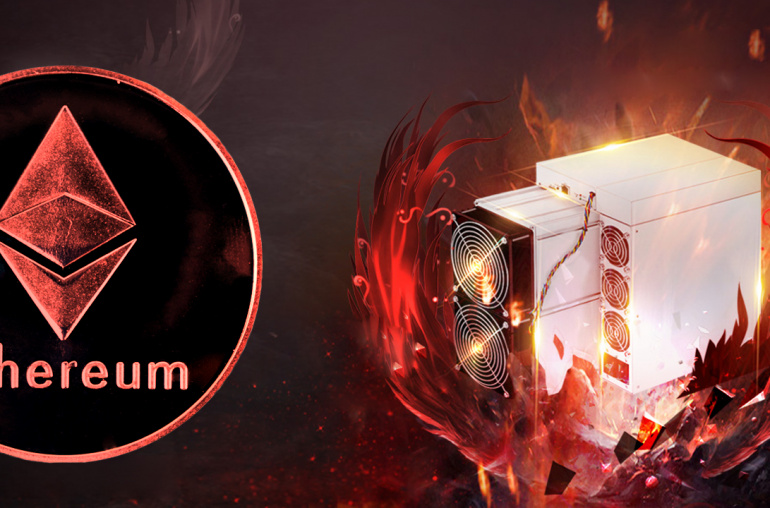 Bitmain Launches 2,400 Megahash E9 Ethereum Miner Ahead of The Merge 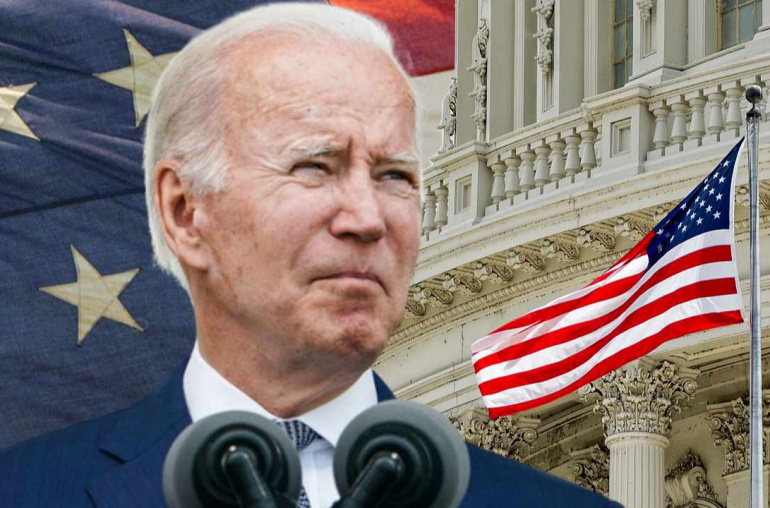