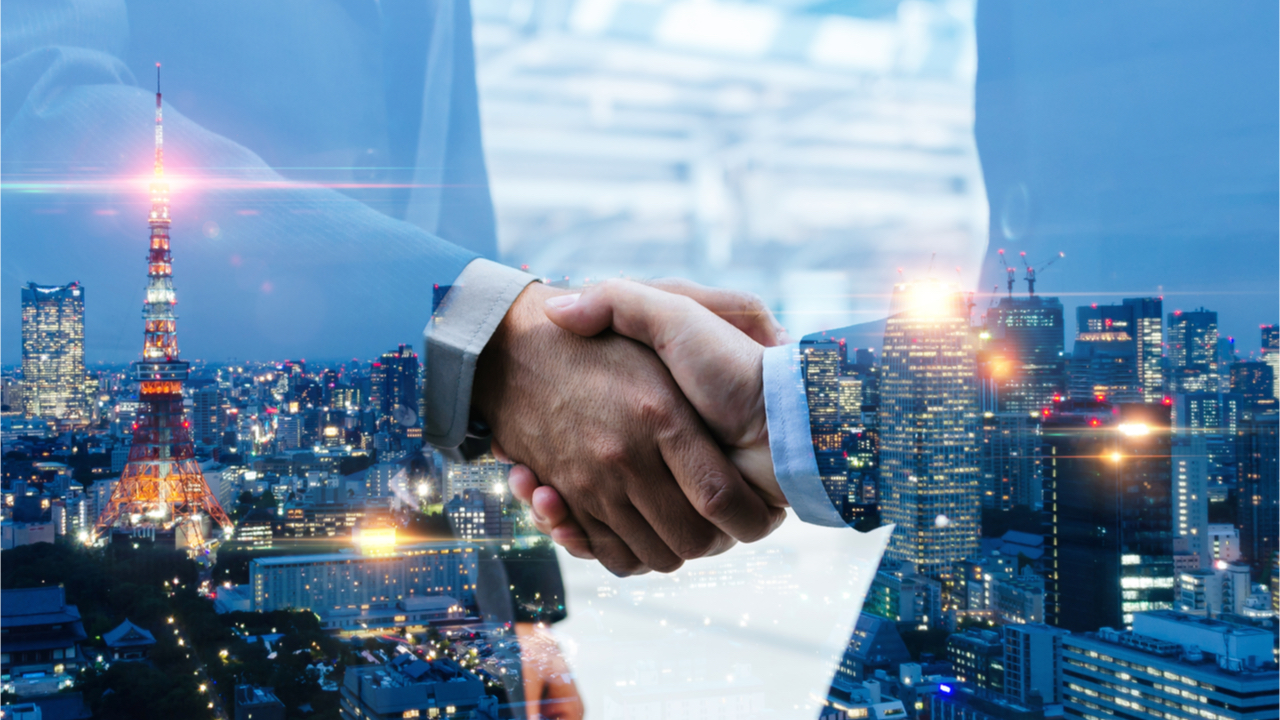 Brave Group Inc., a Japanese virtual IP firm, recently said it had raised $10 million in new capital and that the company expects to use part of these funds to boost its “solution services for clients in the metaverse marketing business.” Taking part in Brave Group’s latest funding round were two local companies, foreign investment funds, as well as individual investors.

A Japan-based virtual IP business, Brave Group Inc., recently said it had raised $10 million in new funding, thus bringing the total raised so far to $18 million. The company is set to use the new capital to strengthen its existing business operations and to “expand its solution services for clients in the metaverse marketing business.”

In a recent statement, Brave Group revealed that Japanese companies like Dawn Capital and Osaka Gas Co. Ltd. had participated in the round that also featured “foreign investment funds and individual investors.” In remarks following the announcement of the capital raise, Kazuhiro Ishikura, a general partner at Dawn Capital, said:

As the boundary between real and virtual life disappears, the form of entertainment will also change, and new IP content KOLs are expected to be born. As the metaverse market grows globally, we believe that the Brave group’s content will be at the center of the enthusiastic virtual communities that will emerge. We hope that the strength of the anime and manga culture that Japan has cultivated over the years will be brought to the world virtually.

For his part, the CEO of Brave Group Inc., Keito Noguchi, said through the $10 million fundraise, his company would now “maximize the impact of Brave group’s IP not only in Japan but also in the world.” 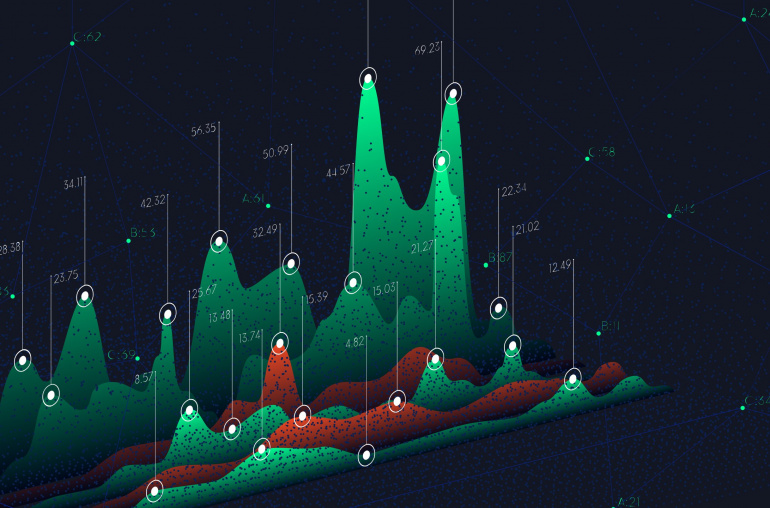 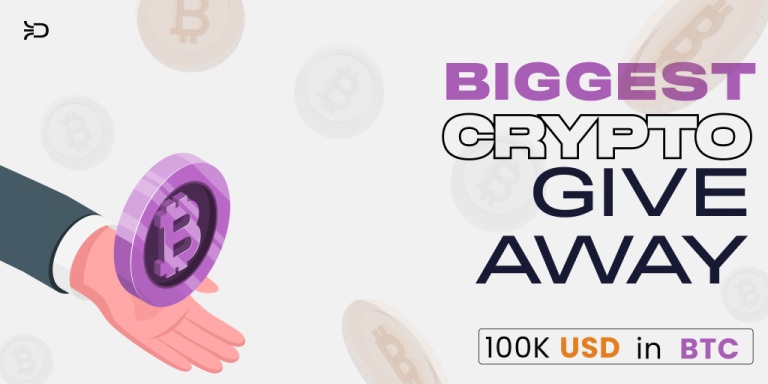