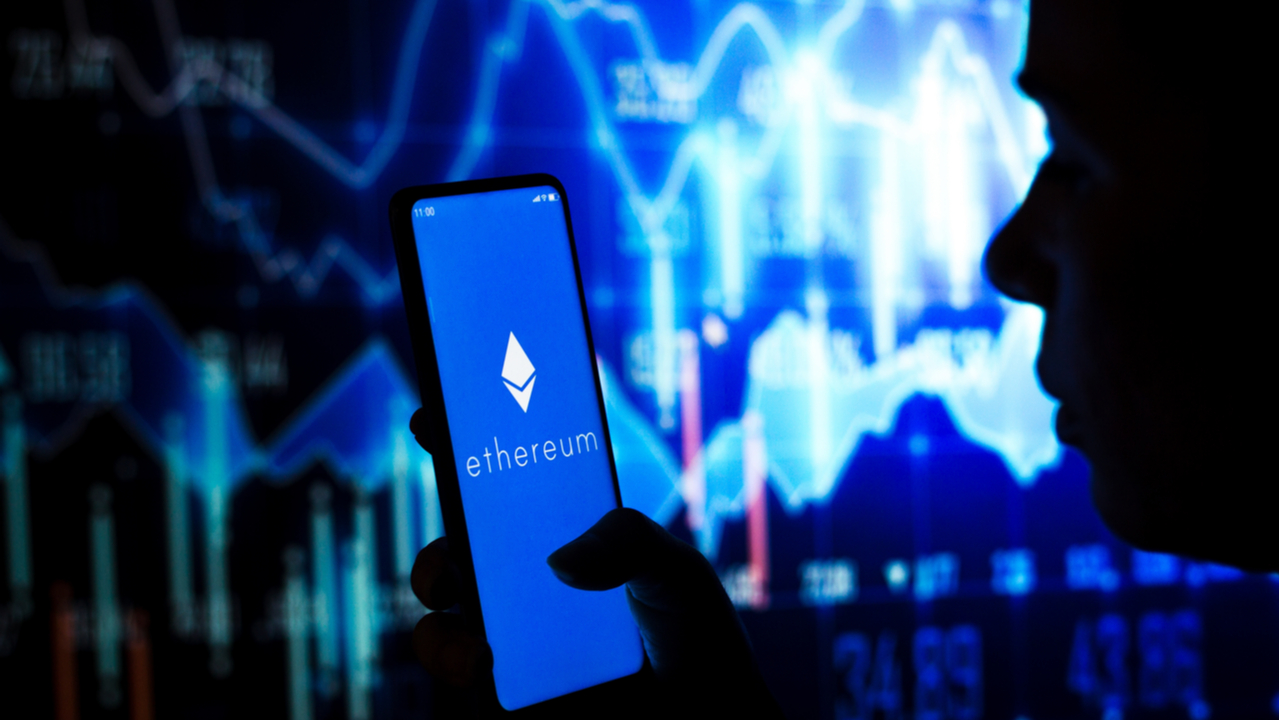 Following a move towards $32,000 to start the week, BTC was fighting to stay above $29,000 during Tuesday’s session. The red wave which captured bitcoin bulls, also overcame ETH, pushing prices nearly 8% lower, as of writing.

Following a strong start to the week, bitcoin was once again trading lower, as prices dropped below the $30,000 mark.

After breaking out of its $30,500 ceiling on Monday, prices were unable to penetrate the higher resistance point of $31,550, which was an entry point for bears.

Looking at the chart, today’s candlestick appears to be a bearish engulfing candlestick, which has wiped out the precious three days of gains.

Although prices are still trading above $29,000, should this floor break, then the target will likely be the $28,800 support level.

Should this be broken, the bears will likely reach their price target.

ETH continues to hover lower to start the week, with prices today dropping to their lowest point in almost a fortnight.

The world’s second largest crypto token fell by nearly $2,000 in the last 24 hours, hitting its lowest point since May 28.

Since hitting this floor, prices of the token have since rebounded, and as of writing the asset is trading marginally above support at $1,761.81.

Overall, prices are 6.71% lower than Monday’s high, with bearish momentum going from strength to strength.

Should we see this pressure extend, it is likely that ETH will be trading into the $1,600 range in the next few sessions.

Will ETH fall below its $1,750 floor this week? Leave your thoughts in the comments below. 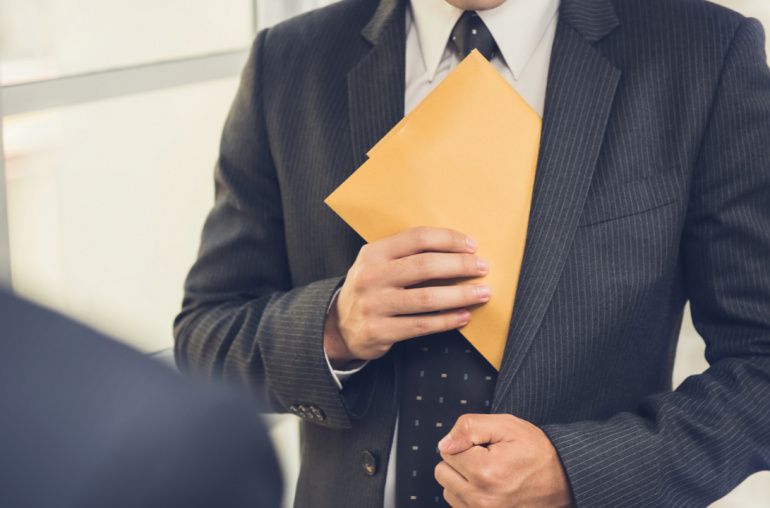 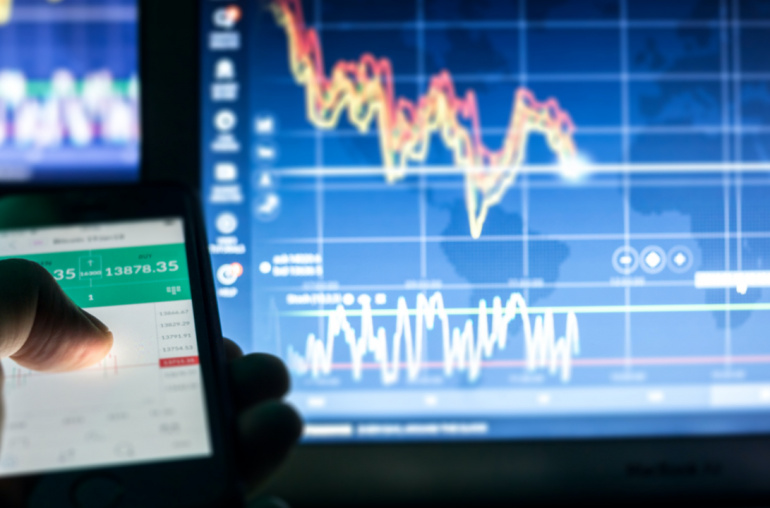