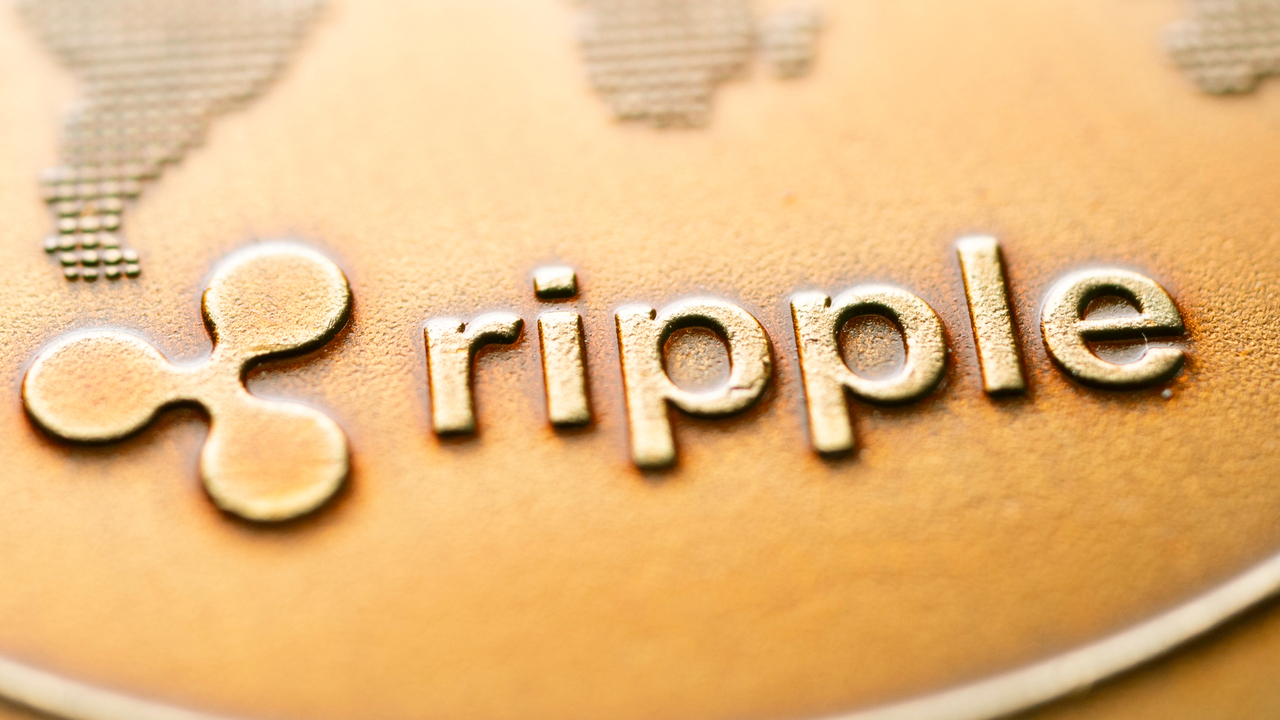 Biggest Movers:  XRP up by Nearly 15%, as AVAX Climbs to 12-Day High on Friday

XRP rose by nearly 15% during today’s session, climbing to its highest point in over a week in the process. This rise in momentum within the crypto market also saw AVAX hit a 12-day high, following a gain of over 11% on Friday.


Bullish pressure in XRP intensified on Friday, as prices rose to their highest point in over a week during today’s session.

Today’s surge saw XRP/USD rally to an intraday high of $0.3847, which is its highest point since June 11.

Overall, prices are currently 13.6% higher than Thursday’s low of $0.3244, and this comes after a marginal breakout of a key price ceiling.

This resistance point was at the $0.3800 mark, and was broken as short-term momentum continued to move upwards.

Looking at the chart, the moving average of 10 days (red) confirms this shift in direction, with the trend now heading higher.

In addition to this, the 14-day RSI is tracking at its highest point in over three months, after hitting a high of 50.71 earlier today.

However, this point is also a resistance level, which is why earlier gains have somewhat eased, as some bulls likely liquidated positions.


AVAX was another notable mover to end the week, as prices moved close to a key mark of $20 on Friday.

This move saw prices rise by as much as 13% in the day, with bulls attempting to break out of the current ceiling.

Despite this rise in bullish pressure, the resistance of $20 has so far held firm in today’s session, with prices now trading at $19.29 as of writing.

One reason for this might be that we have also seen the Relative Strength Index hit a ceiling of its own.

As a result of this, we may not see enough bulls re-enter the market to help lead a breakout of the $20 level.

Do you expect AVAX to break out of this resistance this weekend? Let us know your thoughts in the comments. 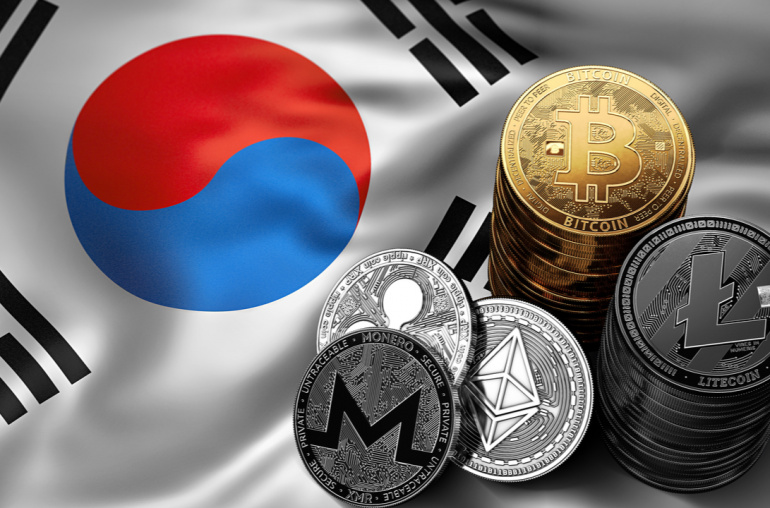 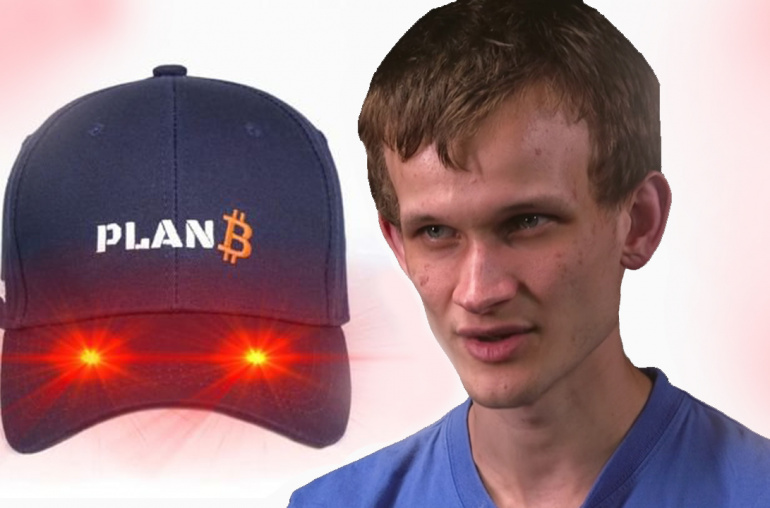