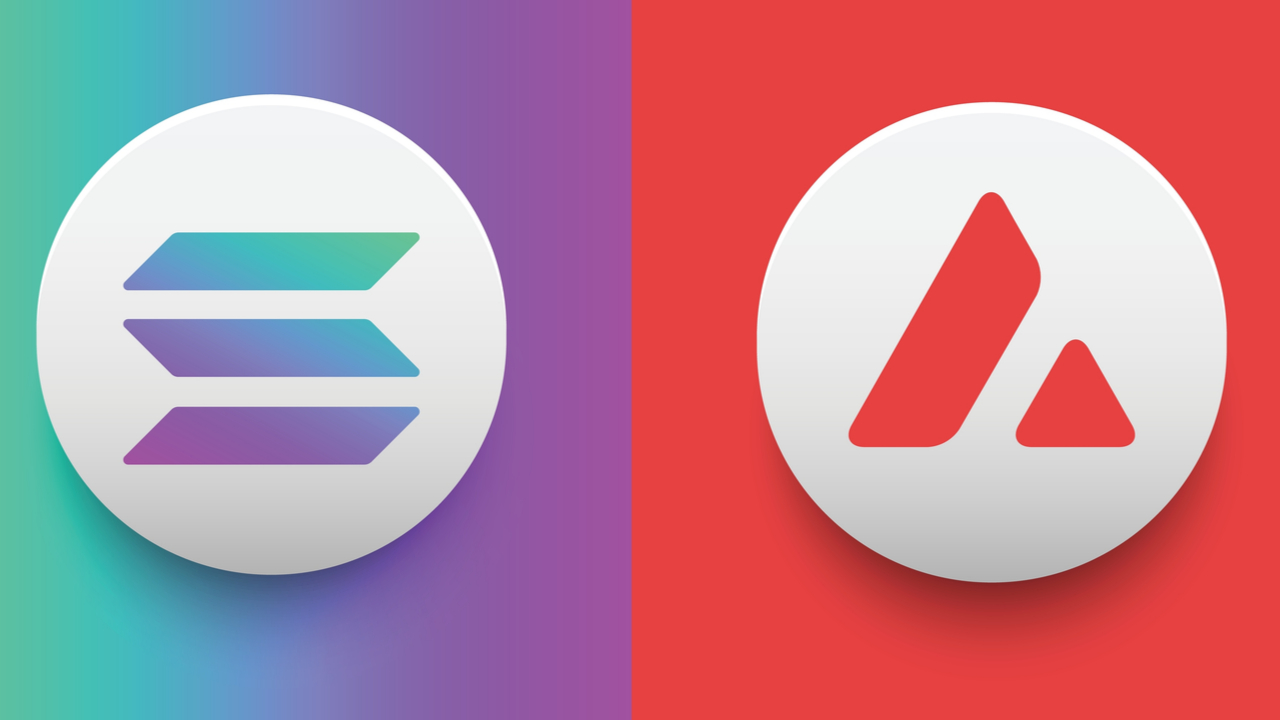 Biggest Movers: AVAX, SOL Slip by 14% on Wednesday, as Prices Near 1-Week Low

SOL was down by as much as 14% on Wednesday, as prices fell close to a one-week low earlier today. In addition to this, AVAX saw a similar decline, as the token dropped for a fourth consecutive session, with prices moving below $20.

SOL was lower in today’s session, as prices fell for a fourth straight session following a false breakout of the $40 level.

The world’s ninth largest cryptocurrency dropped to an intraday low of $34.24 in today’s session, which is its lowest point since June 23.

Wednesday’s six-day low comes less than 24-hours after prices were trading at a peak of $39.71.

Despite today’s nearly 14% decline, SOL is currently only 3.9% lower than at the same point last week, when prices rose to a peak of $43.

Looking at the chart, SOL/USD is currently trading at $34.27, however we could be set to see further declines, as bears target the $30 mark.

However, in order to reach this point, price strength will have to fall below the support point on the 14-day RSI of 42.30.

AVAX was on a similar path to SOL on Wednesday, as prices also fell by as much as 14% in today’s session.

This drop saw the avalanche token fall for a fourth straight day, with prices now nearing its recent support point at $14.50.

The recent bear run commenced on Sunday, when prices attempted, but failed, to break out of the $21.90 resistance level.

Providing this occurs, and the 14-day RSI remains above its own floor at 40.40, then we might soon see prices back above $22.

Where do you expect AVAX to be trading by the end of July? Let us know your thoughts in the comments. 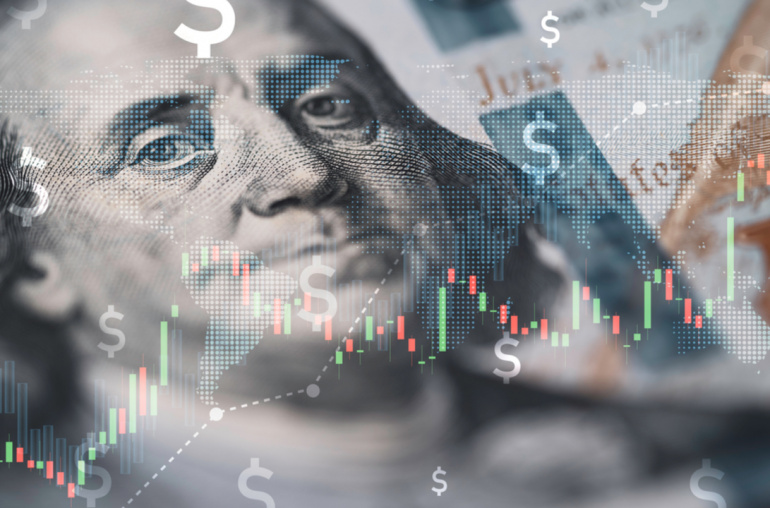