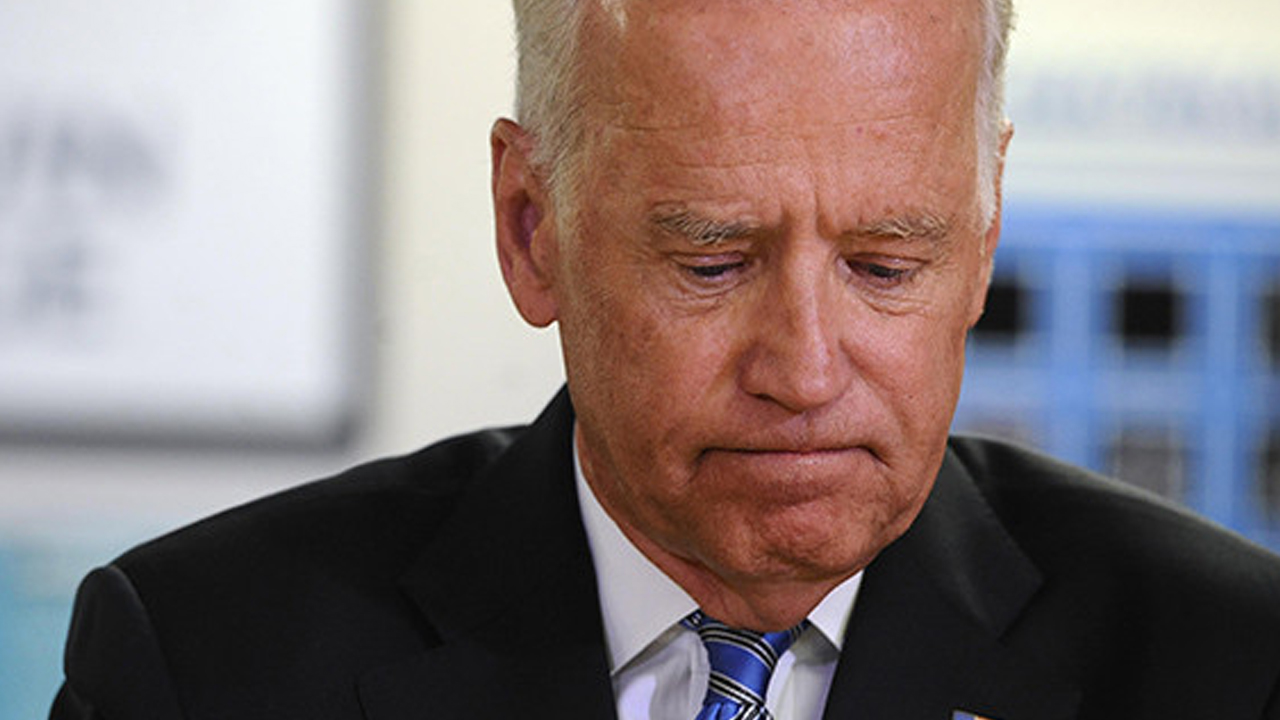 According to the latest Bureau of Labor Statistics Consumer Price Index (CPI) report, U.S. inflation remains scorching hot as it has risen at the fastest yearly rate since 1981. June’s CPI data reflected a 9.1% year-over-year increase, even though a number of bureaucrats and economists thought May’s CPI data would be the record peak.

Inflation continues to climb higher in America as the CPI numbers for June show another monthly increase. “Over the last 12 months, the all items index increased 9.1 percent before seasonal adjustment,” the Bureau of Labor Statistics report notes. “The increase was broad-based, with the indexes for gasoline, shelter, and food being the largest contributors.” The inflation increase in June was yet another record-setting spike as it rose at the fastest pace since November 1981.

After the CPI report was published, U.S. president Joe Biden’s administration addressed the subject. The White House also claimed that the data is already out of date and the CPI report does not reflect “the full impact of nearly 30 days of decreases in gas prices.” In fact, the White House says that “core inflation” has dropped for the third month in a row.

“Importantly, today’s report shows that what economists call annual ‘core inflation’ came down for the third month in a row, and is the first month since last year where the annual ‘core’ inflation rate is below six percent,” Biden’s statement detailed on Wednesday.

According to Bloomberg, the news publication surveyed a number of economists and they expected the CPI data for June to come in at 8.8%. With a massive inflation print, it is now assumed that the U.S. Federal Reserve will have to be “even more aggressive.” In addition to the CPI numbers that came in on Wednesday morning, the day before, the Bureau of Labor Statistics reported on an image that had shown “fake” CPI data. The fake CPI number that was seen on social media said the CPI data would come in at 10.2%.

After the real report was released, the stock market saw significant losses as the Dow Jones Industrial Average shed 400 points. Every major stock index is down and the price of bitcoin (BTC) slipped from the $19,900 region to a July 13 low of $18,906 per unit. Precious metals also dropped in value as silver dipped by 0.58%, and gold slid by 0.41% on Wednesday.

Inflation adjusted earnings have been negative during 88% of Biden’s presidency.

Next month, real earnings will be down for a 16th consecutive month: the longest stretch on record pic.twitter.com/JO0v7ju04S

While the real CPI numbers were discussed on Wednesday morning, many people tried to assimilate what the numbers would be without food and gasoline added to the equation. However, critics of these kinds of statements explained how they were foolish.

“Anyone saying ‘If you remove food and fuel from the CPI, inflation really isn’t that bad,’ try to live without food and gas for a month and let me know how that goes,” Washington Times columnist Tim Young wrote on Twitter.

What do you think about the record-setting CPI data that was published on Wednesday? Let us know your thoughts about this subject in the comments section below. 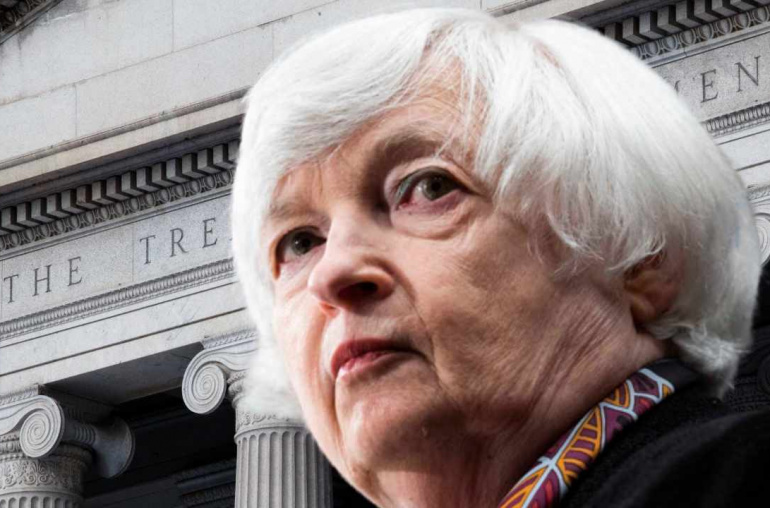 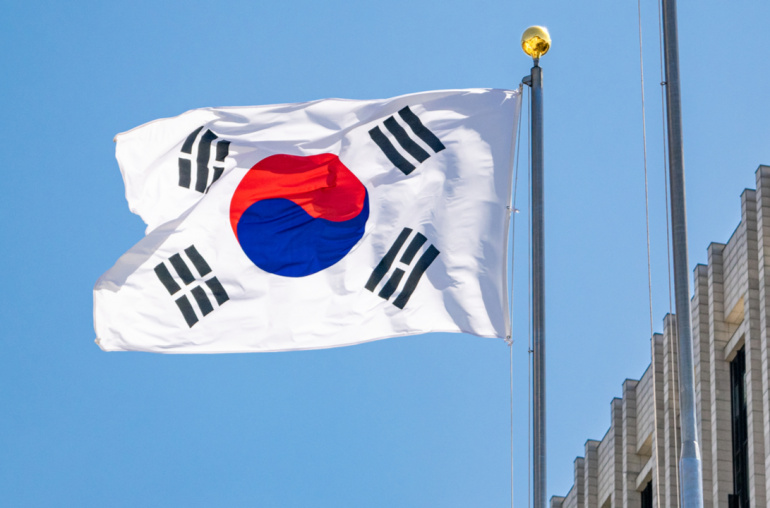