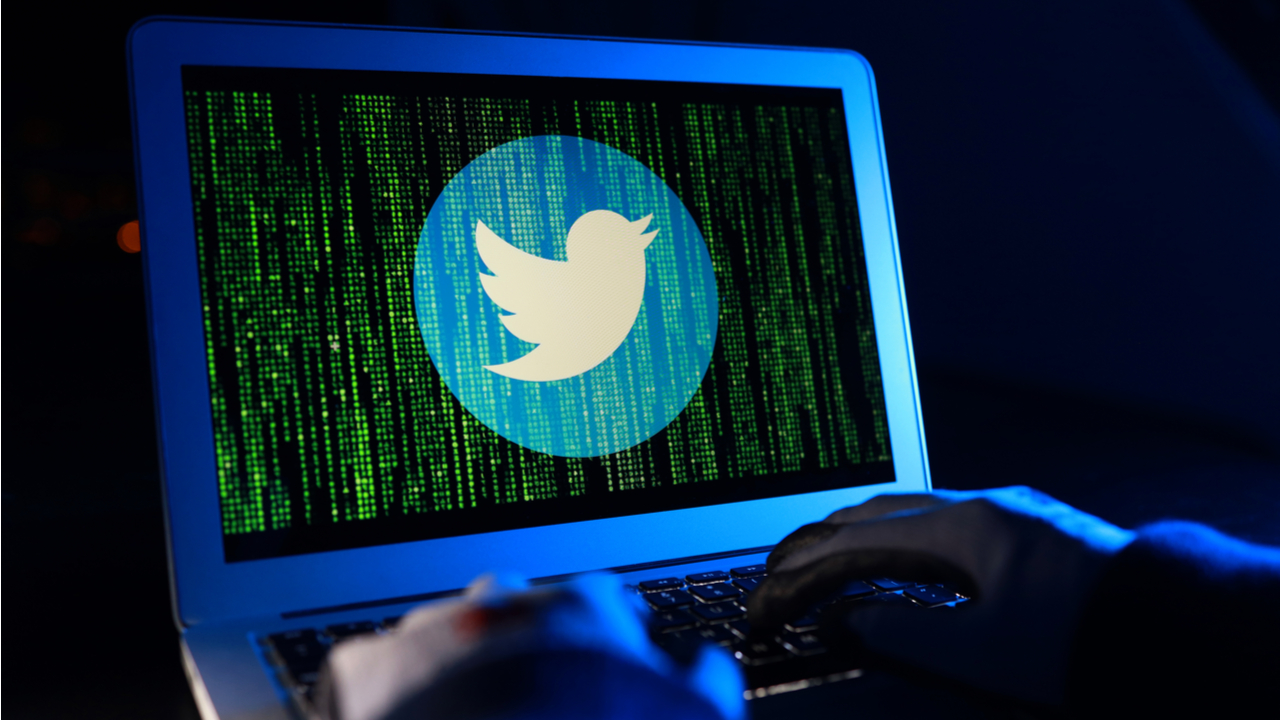 A Twitter account has accused the Bulgarian co-founders of the Swiss-based cryptocurrency lender Nexo of misappropriating funds from a charity platform. The company has rejected the allegations in the anonymous attack, which comes after Nexo offered a buyout deal to troubled rival Celsius.

A Twitter user going by the handle @otteroooo has drawn attention to media reports about misuse of donations to a charity allegedly linked to the people behind Nexo, a major provider of crypto-backed loans. In a thread published on Sunday, the unidentified author accuses Nexo co-founder Kosta Kantchev and his family of siphoning money from the Helpkarma foundation which raises funds for various goodwill causes.

Nexo denies affiliation with the Bulgarian charity organization and maintains the connections between the two have been alleged to damage the reputation of the company and that of its co-founders. Another two of them — former Member of Parliament and Managing Partner at Nexo Antoni Trenchev and Georgi Shulev — have been mentioned as well. According to his Linkedin profile, Shulev left Nexo in 2019.

Otteroooo cites reports by two Bulgarian websites — Bird.bg, or Bureau for Investigative Reporting and Data, and Lupa.bg, another supposedly investigative outlet. In the spring of 2018, the first found that Kalin Kantchev, Kosta’s father, had been installed on the management board of Helpkarma while the second established that as Helpkarma’s donations piled in, the instant loan provider Credissimo, featured in Nexo’s whitepaper as the platform that powers the crypto project, started to report capital increases.

One of the allegations is that donated money had been used to purchase real estate and finance personal travels. Another is that the charity handed out huge salaries and commissions to its management and staff, the total of which exceeded a 5-percent cap on such expenses, while also writing large invoices to related companies. Helpkarma withholds a portion of the received donations to finance its operations.

Kosta Kantchev has been presented as the beneficial owner of both Nexo and Credissimo, the online lending business of which is licensed by the central banks of several European countries. The two companies share the same co-founder but he is no longer a shareholder in Credissimo.

In a blog post devoted to the Twitter tirade, Nexo labels it “click-bait fake news” and calls it “the latest attack” on the company. It says it wants to refute the “ludicrous allegations for the sake of transparency and clarity,” including by highlighting certain discrepancies. For example, Nexo noted that the man in a photo referred to as “Konsta Kanchev”, is actually not Nexo’s co-founder Kosta Kanchev but Helpkarma’s founder and Chairman Constantine Krastev.

Nexo also claims the purpose of the whole undertaking was to monetize on followers. “The self-proclaimed ‘crypto patriot’ is looking to sell his profile for the right price, in an instant, as reported to Nexo by a person who attempted to buy the account,” the lender said, sharing a screenshot of a conversation with @otteroooo.

Leading Bulgarian bTV channel reported in December, that a little over a year after it launched its own investigation into the Helpkarma saga, Krastev has been charged with embezzlement while prosecutors in Sofia continue their work to unravel the case.

“Nexo and the Bulgarian non-profit charity, accused of wrongdoing, have not and never had any common operations, common beneficial owners, or common management,” the crypto platform insisted. It also published a cease-and-desist letter to the unidentified individual or group behind the tweets, accusing them of “malicious spreading of inaccurate, fake and unfounded information… with the sole intention to disparage, defame and discredit Nexo.”

Besides providing crypto-backed loans, Nexo also offers clients a way to earn interest on crypto holdings. According to its website, the company has $12 billion in assets under management and 4 million users in different jurisdictions. Its platform currently supports close to 40 cryptocurrencies.

Earlier in June, Nexo announced it had offered to buy the assets of its competitor, Celsius Network, which is reportedly being probed by U.S. regulators over its decision to freeze withdrawals. Last week, Nexo unveiled it had hired Citigroup to advise it on deals to acquire other crypto lenders. According to crypto media reports, U.S. banking giant Goldman Sachs is also a potential buyer of the distressed assets of Celsius.

What are your thoughts on the allegations and Nexo’s response? Tell us in the comments section below. 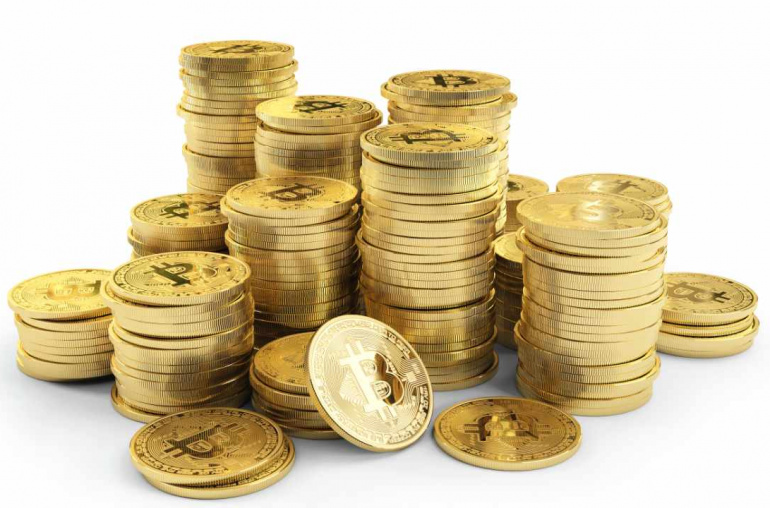 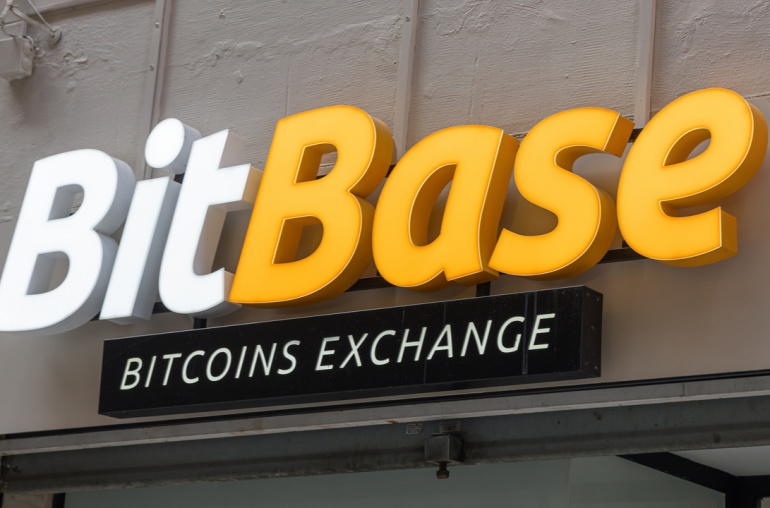