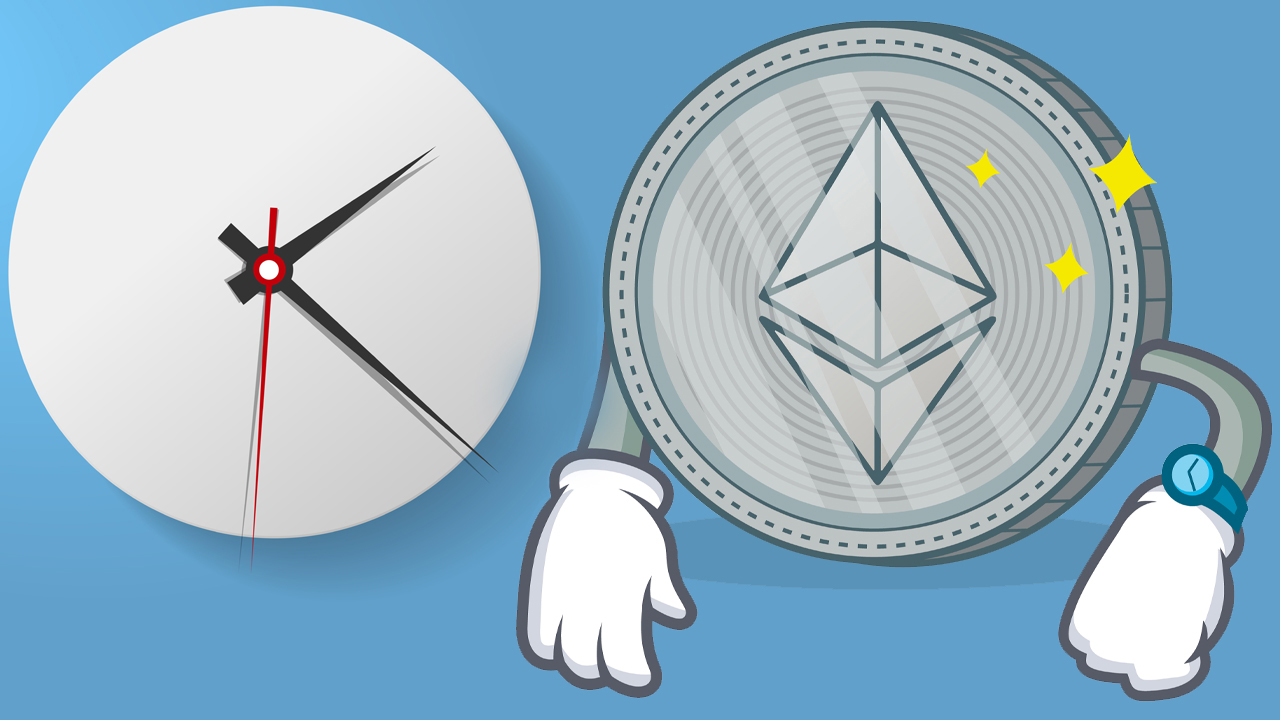 While there’s 50 days left until the week of September 19, the crypto community has been discussing whether or not Ethereum developers will delay the penciled-in date for The Merge. Moreover, on July 27, the crypto hedge fund Galois Capital published a survey on Twitter that indicates more than 33% of the survey’s respondents think Ethereum could split in two once again.

The Merge Getting Delayed in September Becomes a Topical Conversation


After the so-called penciled-in date for The Merge was announced, the price of ethereum (ETH) and ethereum classic (ETC) skyrocketed in value against the U.S. dollar. The Ethereum developer and Beacon chain community director, Superphiz, explained that the “timeline isn’t final,” but the planning timeline he shared said The Merge could be implemented on the week of September 19. Essentially, The Merge will finalize the transition from a proof-of-work (PoW) chain to a proof-of-stake (PoS) consensus model.

Almost immediately after the announcement, the price of ethereum jumped considerably higher after previously suffering from the bear market downturn. ETH has gained 62.4% against the U.S. dollar in the last 30 days. However, with the date getting closer there’s a lot less hype and people are now wondering if Ethereum developers will delay The Merge fork. The subject of delaying The Merge has been a topical conversation on social media this weekend. One individual wrote:

I think everyone’s too fixated on the September deadline for The Merge that they think everything has to be settled within the next few months. But what if the Ethereum Foundation just delays it again?

Unpopular Question:
What’s the probability of “Another Delay in Merge”? #ETH


There are multiple Twitter threads discussing the possibility of The Merge getting delayed and a myriad of theoretical scenarios. One individual named Chris who calls himself a “retired degen” published a thread that shows the upsides of The Merge if it is successfully implemented with no issues.

Hedge fund guy discovers Ethereum last week: “delay the Merge, you really need to rethink this roadmap thousands of people have been executing against for years” https://t.co/8Vdnq6XYaA

Chris insists The Merge would drop the blockchain network’s energy use down 99.95%, it will make ETH deflationary and institutional investors will flock to the project. However, Chris further remarked that a bear scenario could take place if The Merge is delayed again.

“A low probability bear scenario is if the merge is delayed, AGAIN,” Chris explained. “A delay isn’t highly probable because the Devs are quite confident enough to set a date for the event. But then some testnets are yet to be migrated from PoW to PoS. Namely Ethereum’s Goelri and Sepolia.”


In addition to the large number of Twitter discussions talking about The Merge being delayed, the crypto hedge fund Galois Capital has shared a survey that asks whether people think Ethereum will split into two chains after The Merge is implemented. 53.7% of the survey’s respondents said The Merge will go smoothly but 33.1% thought the chain could split. If it did split there would be a PoW and PoS token even though a PoW version of ETH already exists.

Question 1: What happens during the merge? If Choice 2 or 3 go to Questions 2-5.

The Ethereum Classic (ETC) network was introduced after the fork in 2016 to remedy the DAO hack and the Galois Capital survey shows that 51.8% of the respondents think ETH miners will transition to ETC.

Just delay the merge/fork and sort this out.

The Galois Capital survey also asked if there was a non-trivial chance stablecoin company Tether would support a PoW token that splits away from the PoS ETH network. However, Tether CTO Paolo Ardoino said on Sunday that Tether plans “to support ETH2.” Ardoino also stressed that “support of ETH2 will be seamless” and he added:

It’s not about what I/we prefer between PoW/PoS. Stablecoins should act responsibly and avoid disruption for users. Especially for [decentralized finance] it’s really delicate. 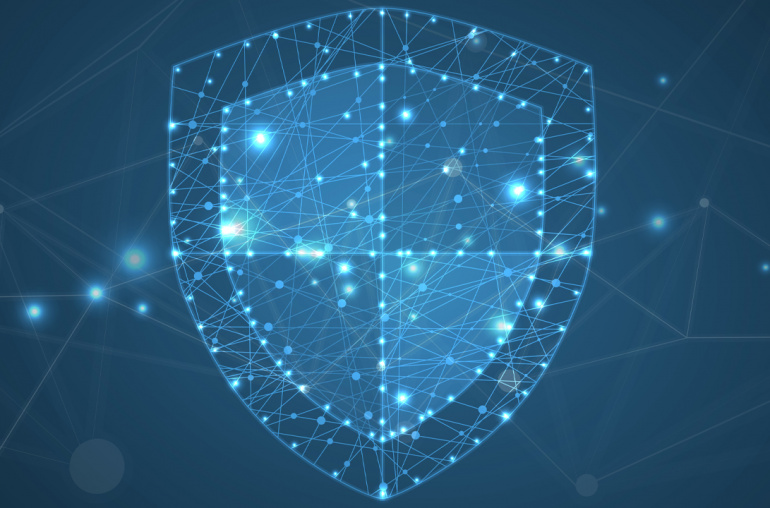