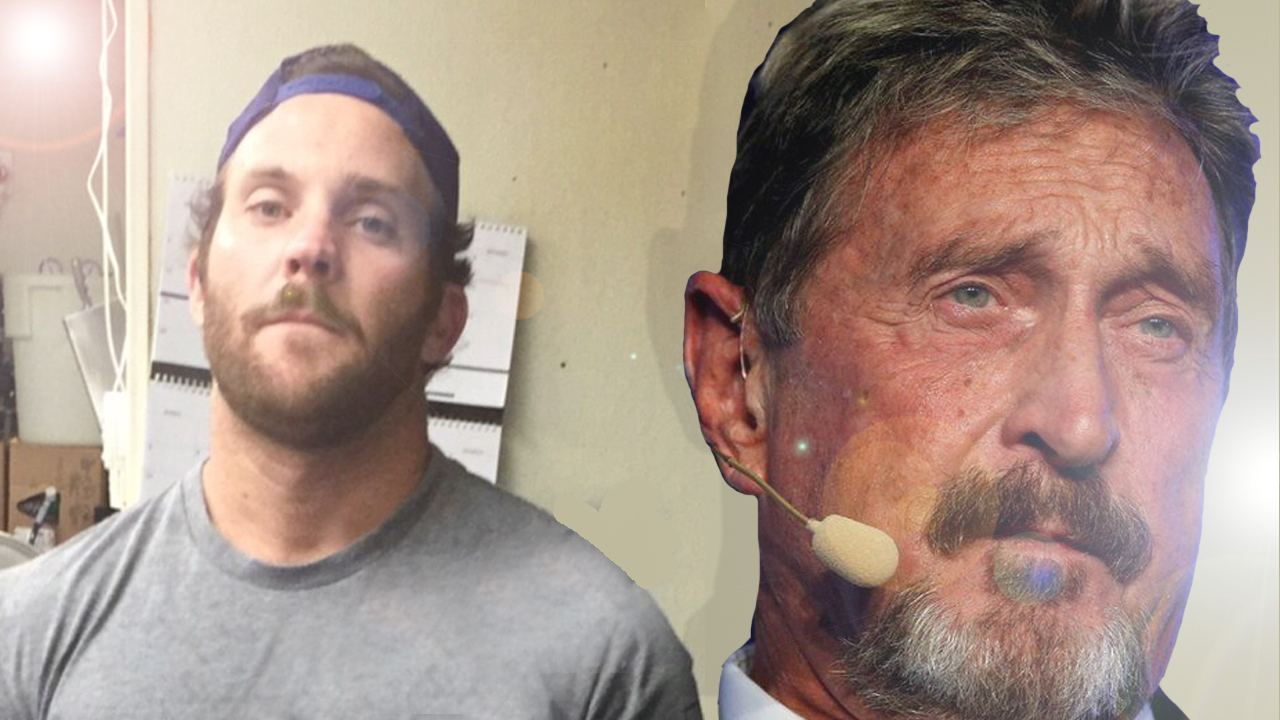 According to a Securities and Exchange Commission (SEC) judgment, Jimmy Gale Watson, a former associate of the now deceased John McAfee, has been fined for being paid to promote pump and dump-fashioned initial coin offerings (ICOs). The SEC has ruled that Watson must pay roughly $375K in penalties and he’s not allowed to participate in any commercial-based or professionally-offered security and digital currency schemes.

What do you think about John McAfee’s associate Jimmy Gale Watson being fined $375K by the SEC? Let us know your thoughts about this subject in the comments section below. 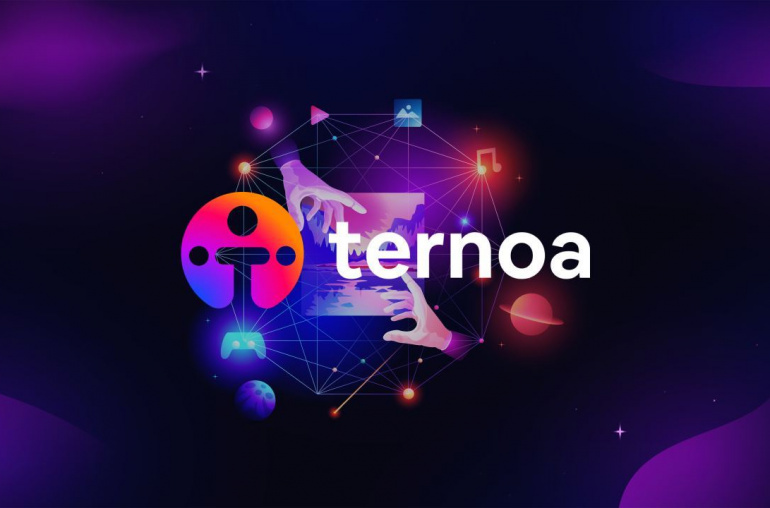 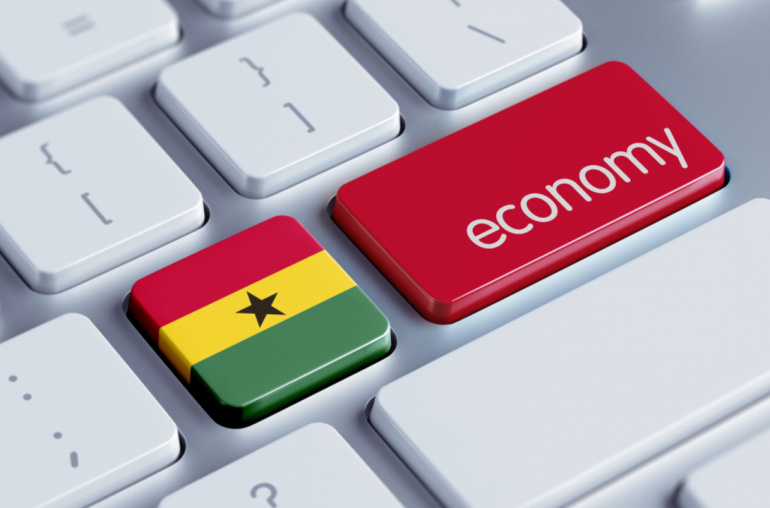