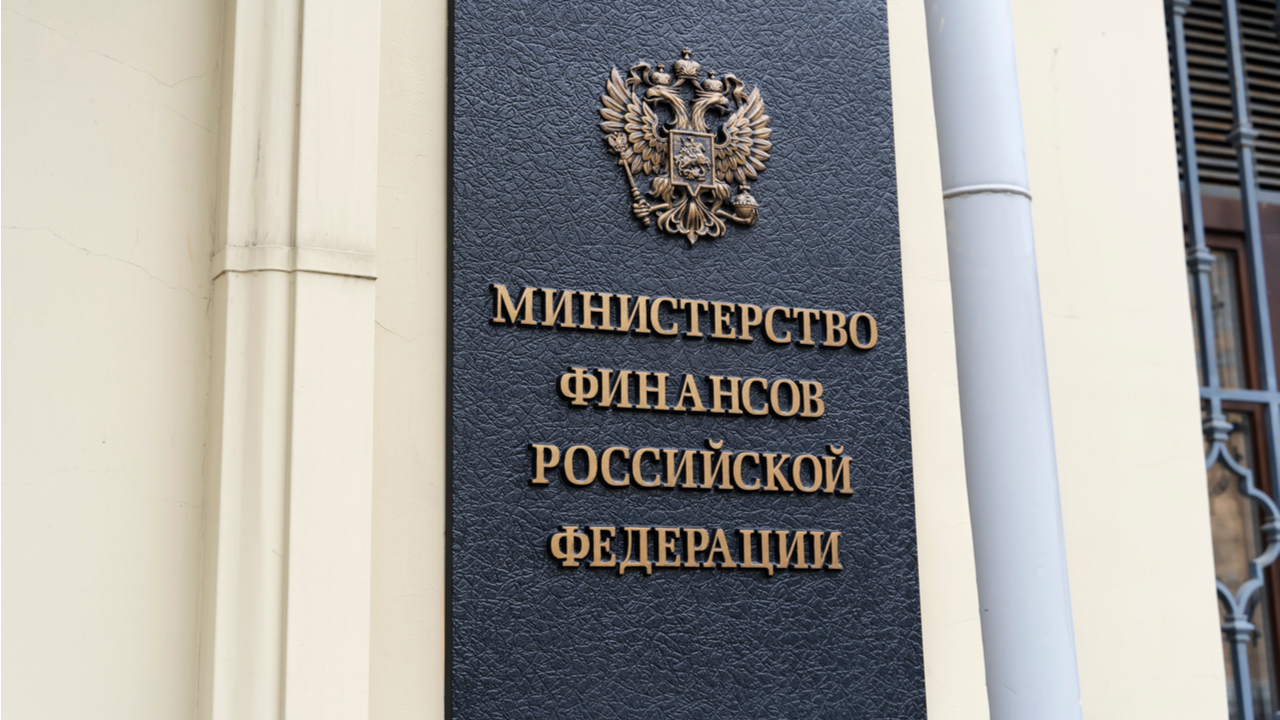 The Russian Ministry of Finance is ready to back the legalization of transactions with stablecoins in Russia, according to a high-ranking representative. While the ministry recognizes that cryptocurrencies could lay the ground for a new financial system, the department is unsure if it will be better than the current one.

Russia’s Minfin Open to Legalizing Stablecoins if Business Needs It

The Ministry of Finance of the Russian Federation (Minfin) generally supports authorizing the circulation of stablecoins in the country, according to Ivan Chebeskov, director of the ministry’s Financial Policy Department. The top official made the statement during “The Influence of Web3 – New Era of the Internet of Trust?” panel at the Russian Creative Week.

Chebeskov remarked that Minfin looks at the issue from the perspective of Russian entrepreneurs. “If there is a need for businesses, companies or investors to settle, invest in a new way, if they need such a tool, because it reduces costs, works better than previous tools, and if we can limit the risks associated with it, we will always support such initiatives,” he elaborated.

Quoted by RBC Crypto, the government representative also noted that blockchain in general, as well as crypto assets, digitalization and tokenization, can potentially provide an opportunity to establish an entirely new financial system. “But one cannot be completely sure that it will be able to work better than the existing financial systems,” Chebeskov commented.

The Russian finance ministry has been a driving force behind efforts to legalize operations with cryptocurrencies in Russia, and earlier this year submitted a new bill “On Digital Currency,” designed to fill the regulatory gaps left by the law “On Digital Financial Assets.” The latter only partially regulated crypto matters when it went into force in January 2021.

The Central Bank of Russia, on the other hand, has maintained a strong opposition against allowing crypto transactions in the country, while developing a digital ruble and proposing a blanket ban on crypto-related activities. Only recently, it softened its stance a little, with Governor Elvira Nabiullina stating that the regulator could agree to small-scale crypto payments in international settlements amid mounting Western sanctions against Russia.

Chebeskov’s statement comes despite the collapse of terrausd (UST), which caused a major market slump and loss of confidence in stablecoins. The situation in the crypto market was recently cited by the head of the parliamentary Financial Market Committee, Anatoly Aksakov, who warned that the upcoming legislation, which has undergone multiple revisions this year, will be “tough.”

Do you think Russian authorities will legalize the circulation of stablecoins? Share your expectations in the comments section below. 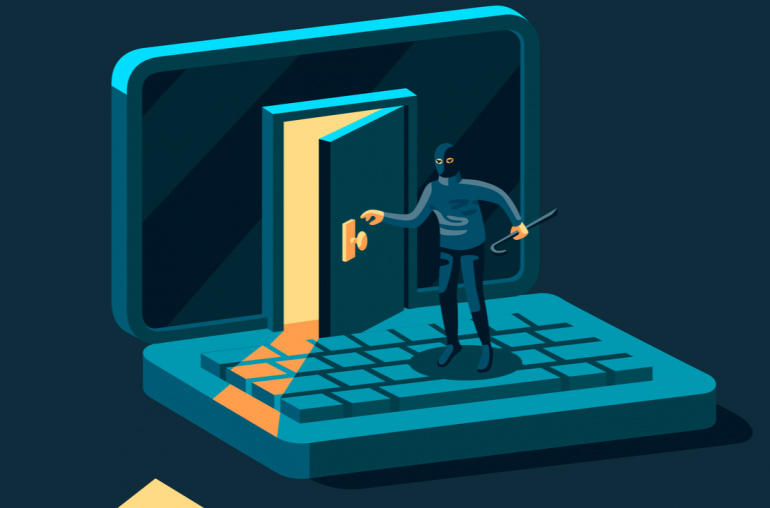 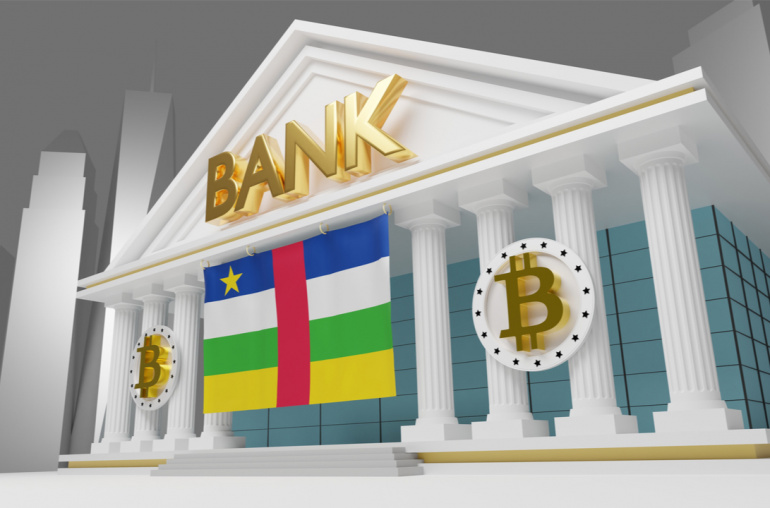