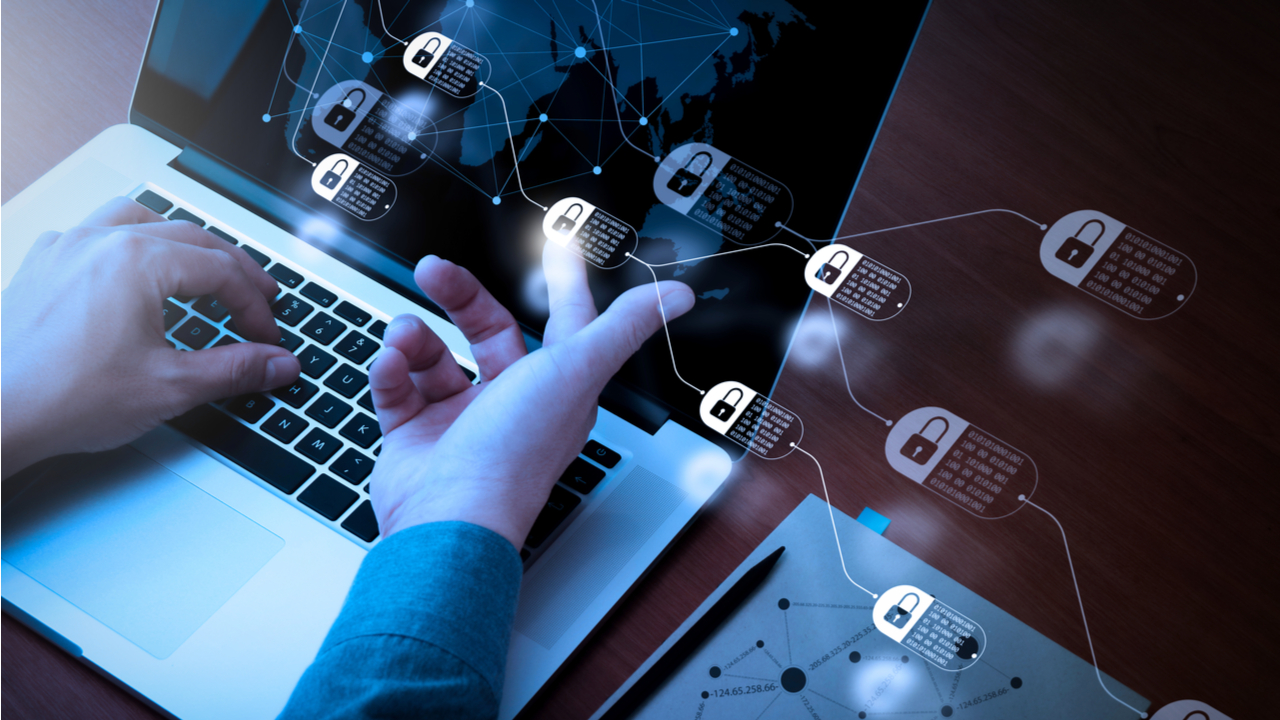 A Russian university is ready to test its blockchain-based analogue to the global payment messaging network SWIFT, from which Russian banks were cut off as part of Western sanctions. The developers say their system would not allow the disconnecting of countries and banks.

Experts from the Competence Center of the National Technology Initiative at the St Petersburg State University in Russia announced they are preparing to trial a new interbank payment system, an alternative to SWIFT. The latter is now inaccessible for major Russian banks as a result of financial restrictions imposed over Moscow’s decision to invade Ukraine.

“The pilot version of the decentralized interbank financial messaging system is ready for testing and can be used in banks,” the university said in a statement. The people behind the project, specializing in the field of distributed ledgers, have employed blockchain technologies to create the platform.

The center’s technical director Alexander Kireev said that preliminary testing showed good results. The transfer speeds currently exceed 25,000 messages per second at one node and the network’s capacity can be increased in the future.

Quoted by the Russian crypto news outlet Bits.media, the university elaborated that the platform can scale up and integrate new financial organizations. Its representatives also emphasized that it would be impossible to disconnect any participating state or banking institution as each client would have the same rights and access as any other.

Using a distributed ledger to exchange cross-border financial messages allows for secure and reliable transactions, the developers team pointed out. Theirs is the second blockchain-based project to replace SWIFT in Russia after the state-owned tech giant Rostec announced in June a similar platform, designed to facilitate international settlements between Russia and its partners.

Russia also has its more traditional equivalent to SWIFT, the System for Transfer of Financial Messages (SPFS), which was launched amid similar tensions after the annexation of Crimea in 2014. According to the report, some 70 organizations from a dozen countries are already connected to the SPFS. Rostec’s CELLS platform is also intended to enable international payments and multicurrency transactions, as well as digital currency storage.

Amid its ongoing military intervention in Ukraine, the Russian Federation is increasingly cut off from the global financial system, including its foreign currency reserves. In response, Moscow has been trying to transition to payments in national currencies with its trade partners while also considering the possibility of using cryptocurrencies for international settlements.

Do you expect Russia to implement a blockchain-based alternative to SWIFT? Tell us in the comments section below. 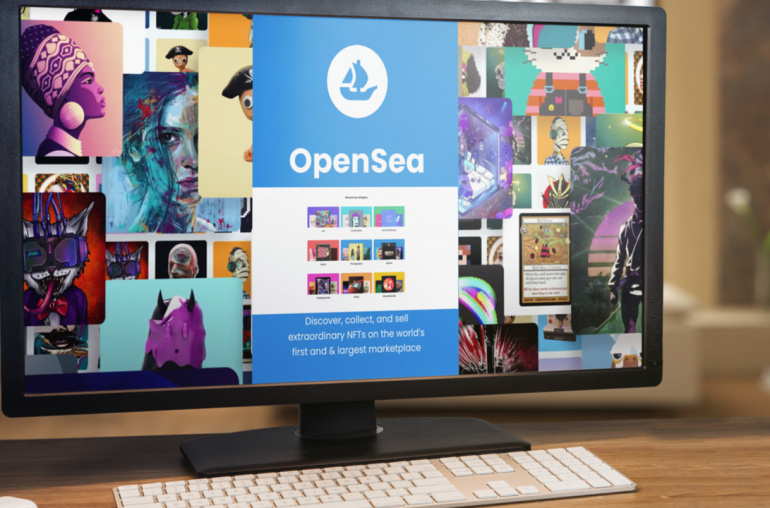 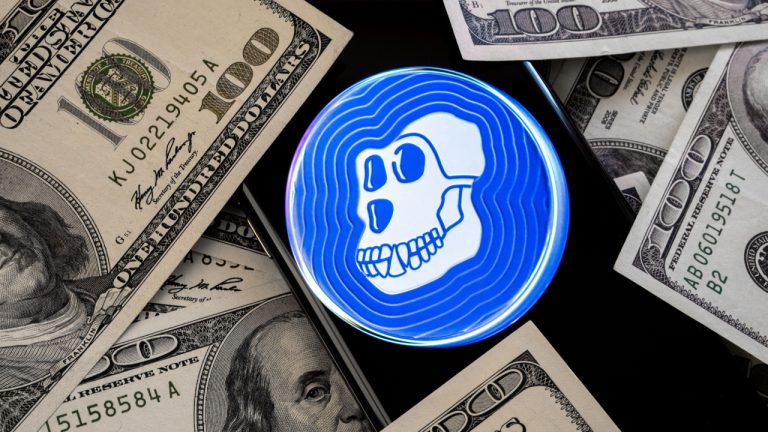