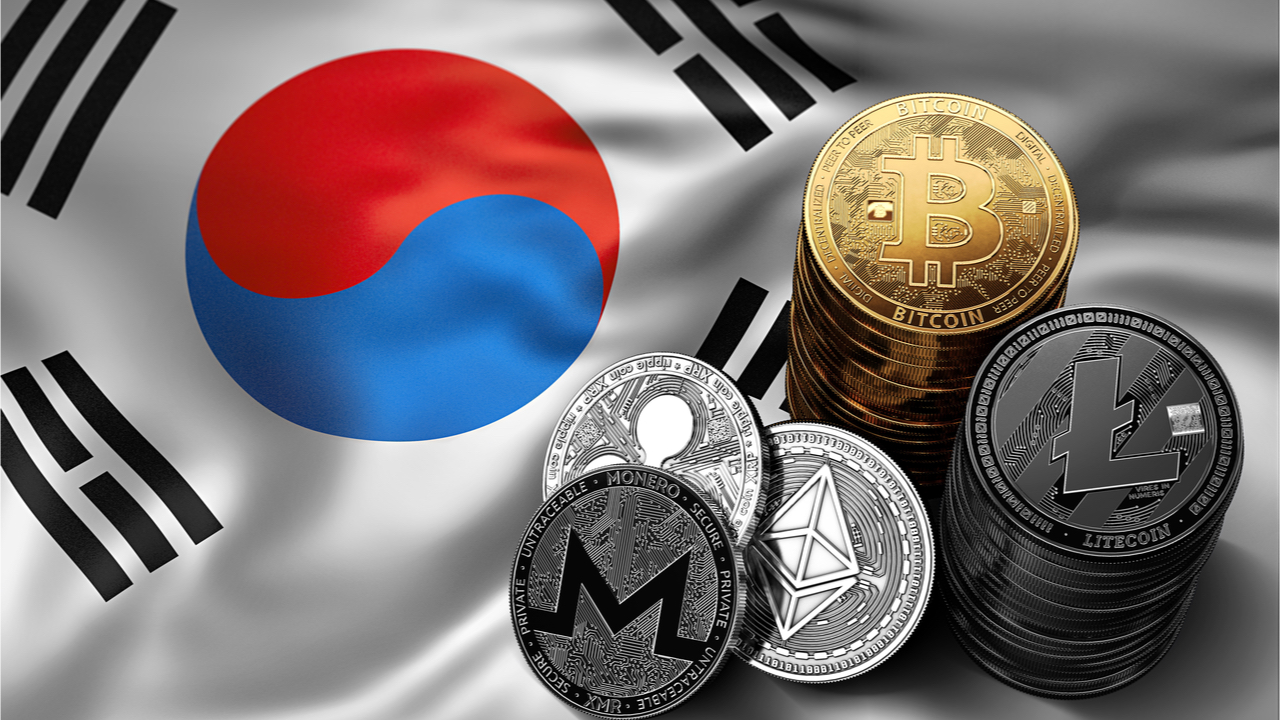 Five South Korean cryptocurrency exchanges said they intend to create a consultative organization which will help prevent a repeat of a Terra LUNA-style token collapse. The organization is expected to achieve its objectives by applying standards that are endorsed by the crypto exchanges.

Five of South Korea’s leading domestic cryptocurrency exchanges have said they plan to create a consultative body whose mandate is to prevent the recurrence of a token collapse similar to that of the first iteration of Terra’s LUNA. The consultative body will achieve this by applying agreed upon standards, the exchanges said.

According to a Yonhap News report, this plan by the exchanges was revealed at the party-government meeting held at the National Assembly recently.

The decision by the five exchanges, namely Upbit, Bithumb, Coinone, Korbit, and Gopax, comes just a few weeks after they were criticized for their seeming indifference to the collapse of the former terra (LUNA) cryptocurrency and the terrausd (UST) stablecoin.

As per the report, the five exchanges will initially take different preparatory steps prior to the launch of the screening guidelines, and some of these steps include the signing of a business agreement as well as improving listing-related standards.

Reviewing Tokens for Signs of a Ponzi Scheme

Meanwhile, the Korean language report also revealed that the consultative body will comprise the CEOs of five exchanges and related working groups. In addition to compliance and market monitoring, the body will also prepare a warning system, set delisting standards, and provide information on cryptocurrency white papers.

The body is expected to issue guidelines that will be used when listing cryptocurrencies as well as when reviewing tokens for any signs of a Ponzi scheme, the report said. The exchanges, which all recently announced the delisting of litecoin (LTC), have pledged to work together should another crisis that is similar to the Terra fallout occur.

What are your thoughts on this story? Let us know your views in the comments section below. 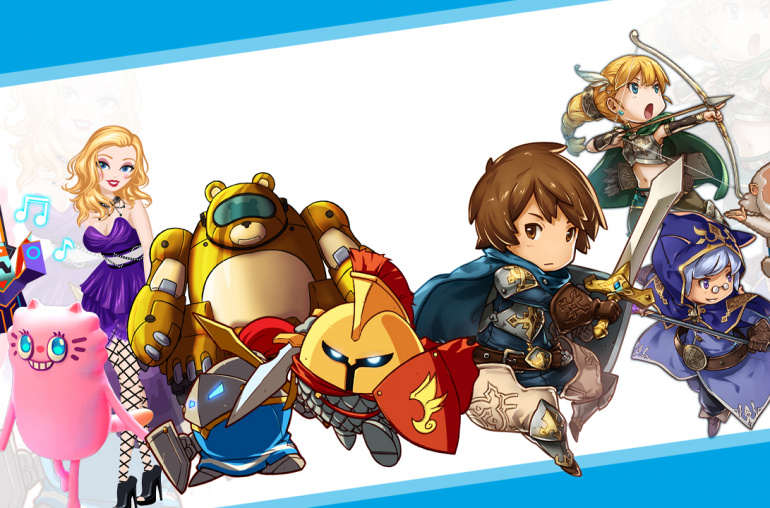 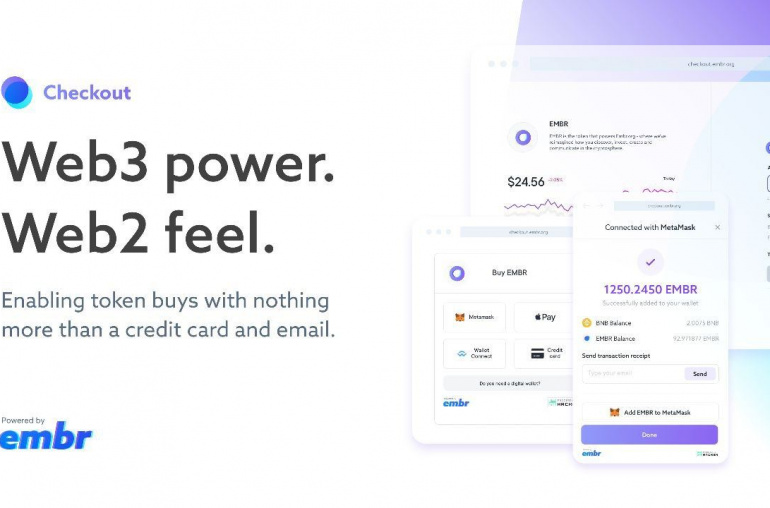