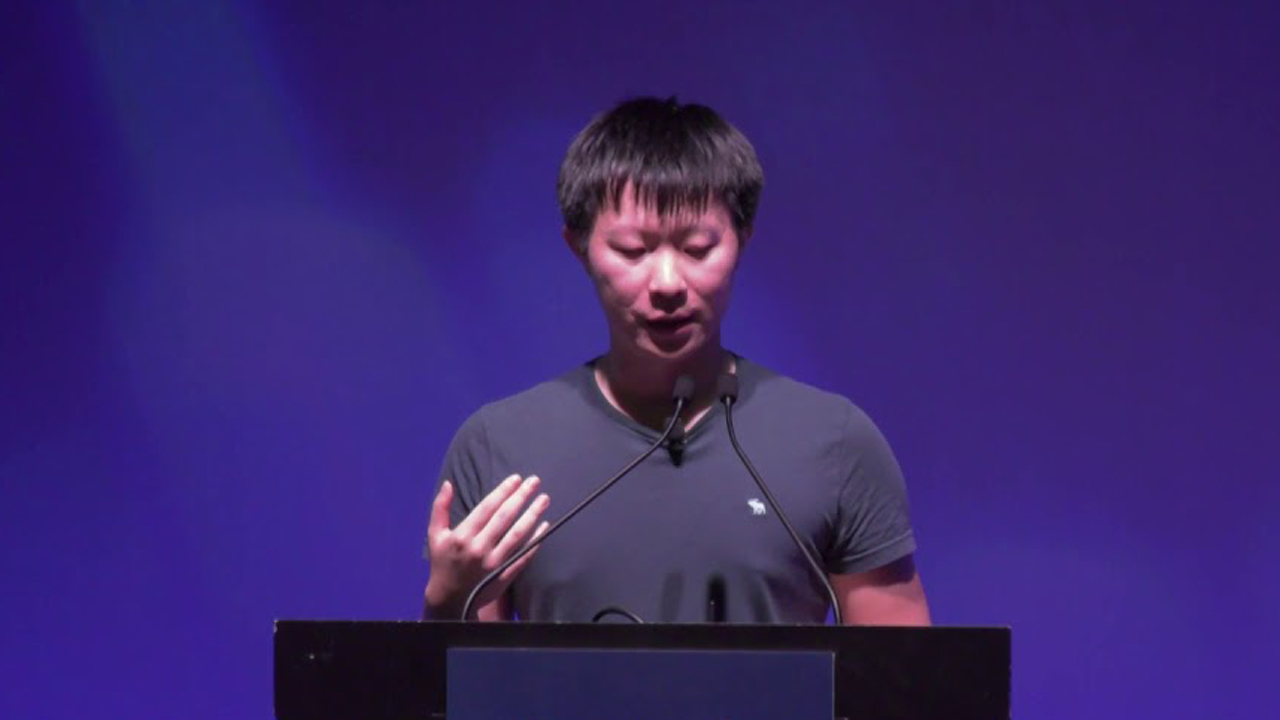 According to a recent report from Sky News citing a source familiar with the matter, “cryptocurrency insiders” have said that the troubled crypto hedge fund Three Arrows Capital (3AC) has been formally liquidated by a British Virgin Islands (BVI) court. The report does not disclose what type of assets face liquidation, but the sources remarked that “the [3AC] liquidation would be a significant moment in the current unraveling of the cryptocurrency sector.”

Once again a source familiar with the situation has information pertaining to an embattled digital currency firm facing alleged financial hardships. According to Sky News, a source explained that Three Arrows Capital Ltd. has officially been liquidated by a British Virgin Islands (BVI) court. Sky News author Mark Kleinman details that it is “unclear what the immediate financial implications would be for Three Arrows’ creditors.” Bitcoin.com News reported on the crypto hedge fund’s initial troubles two weeks ago when The Block’s Frank Chaparro cited sources that said 3AC may have been liquidated for roughly $400 million.

3AC’s two founders, Su Zhu and Kyle Davies, founded the company in 2012 and when the stories of insolvency started both Zhu and Davies became very quiet on social media. Zhu, however, did tweet on June 14, that 3AC was “in the process of communicating with relevant parties and fully committed to working this out.” Allegedly, 3AC has significant exposure to Terra’s LUNC token and it has been said that 3AC’s stash of roughly $200 million in locked luna classic (LUNC) evaporated into less than a thousand dollars.

On June 29, Kleinman reported that a British Virgin Islands (BVI) court had formally liquidated 3AC assets. The report says that the news outlet had learned that “partners from Teneo in the British Virgin Islands has been lined up to handle the insolvency of the Singapore-based firm.” Kleinman further detailed that the BVI court order news stemmed from a “person familiar with the situation” and the order was filed on June 27. Furthermore, the journalist reached out to 3AC for a comment about the court’s alleged liquidation order and the company did not respond. 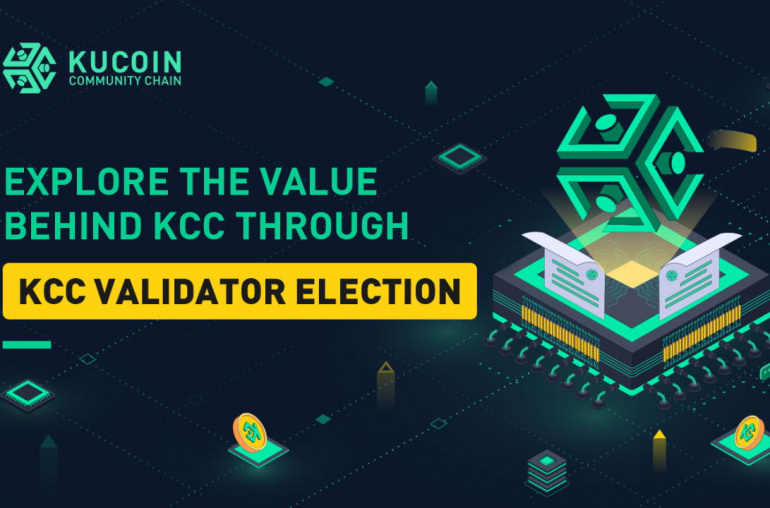 Explore the Value Behind KCC Through KCC Validator Election 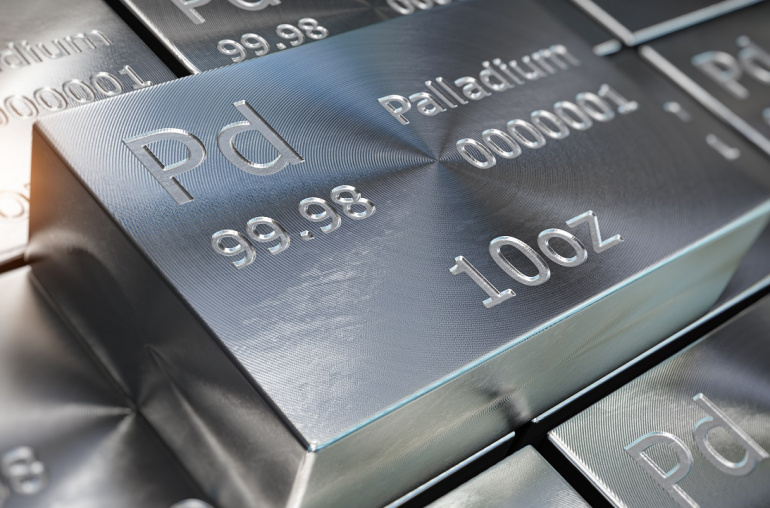