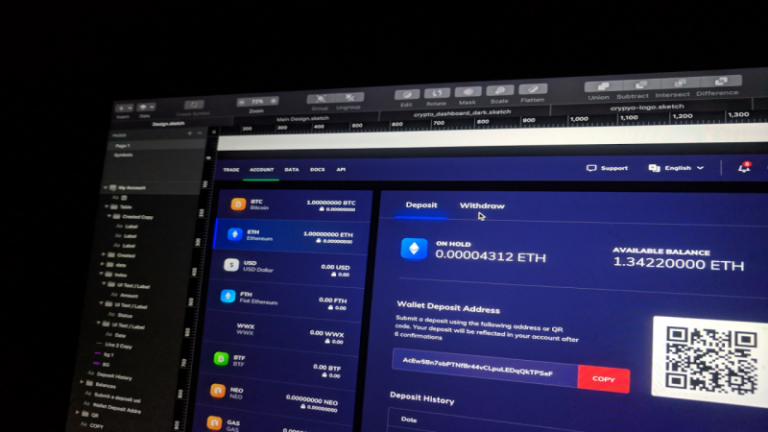 Next Earth, the virtual replica of Earth and now the third-largest metaverse, has remained resilient amidst a brutal bear market that has seen the value of almost everything drop precipitiously.

Now, Next Earth is putting even more focus on its NXTT token to support a rally against the bear market. The company has announced a new roadmap that includes several key milestones for the end of June, July, August, and beyond.

This month, Next Earth will release the next iteration of its metaverse project launchpad, Launchpad 2.0. The update will include new features and improvements, as well as introduce wallet authentication to the platform, replacing the need for email.

Next month, by the end of July, users will be able to login to their wallets using additional authentication methods. This will give them an extra layer of security when accessing their accounts.

In August, Next Earth plans to release a number of significant updates, including a new UX/UI for its app, improvements to the marketplace, the ability to merge and split land. Staking capabilities for NXTT holders will be available in October.

The application’s UI/UX is a key component for mass adoption and will be a focus for the month of August. The team is also working on making it easier for users to buy and sell land, as well as ensuring that the marketplace is a seamless place to do business. All this is important for the value of NXTT and to grow the economy within Next Earth.

By the end of September, Next Earth plans to launch dynamic NFTs and minerals. Dynamic NFTs are a new type of non-fungible token that can change based on factors such as time or user interaction. This will open up new possibilities for games, art, and other applications within the metaverse.

In addition to these upcoming features, the team is also working on a number of DAO improvements. These include solving the one tile purchase problem, fixing the value incorrect percentage calculation, resetting landart, and addressing harmful land problems.

While many other projects are struggling, extra focus on NXTT has set the stage for a rally against the market. Their new roadmap is packed with features and improvements that are sure to attract users and propel the project forward. At the same time, the project’s fundamentals as a platform-as-a-service for the metaverse industry are strong.

Finally, for those with an eye for technical analysis, the project’s recent breakout from a descending position is a bullish sign. With all of this, NXTT is positioned for a rally against the bear market. The Next Earth team is listening to its users and community to build out a better metaverse that will continue to grow in value. 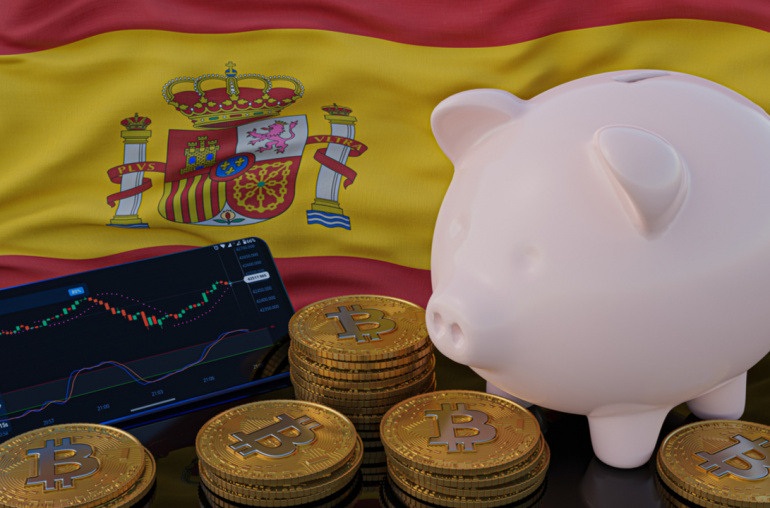 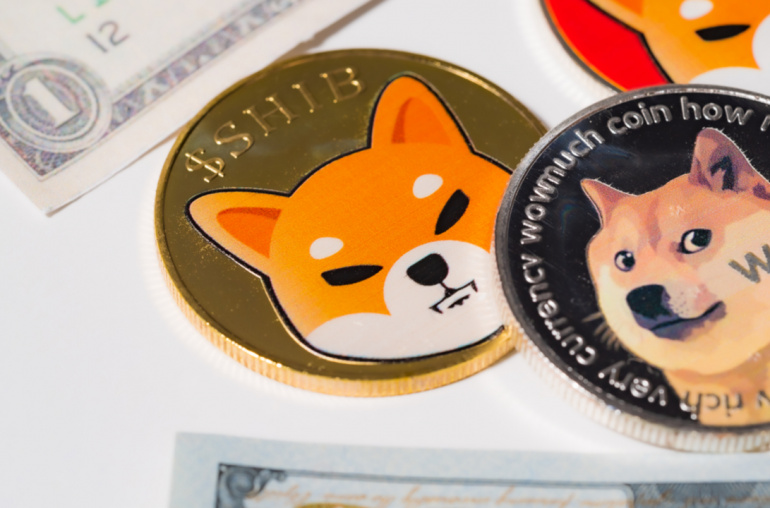