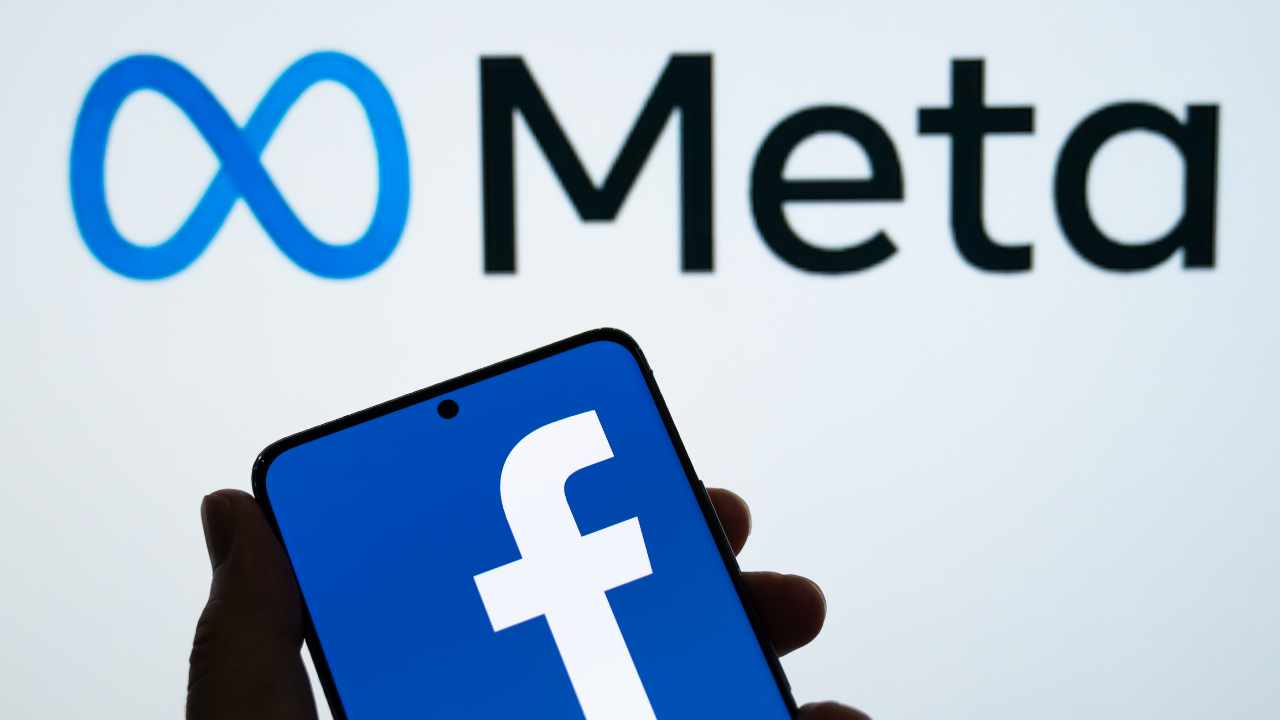 Meta Platforms, formerly Facebook, has announced the end of its crypto project Novi. Users are advised to withdraw funds as soon as possible. The announcement followed the introduction of a digital wallet for the metaverse, announced by Meta CEO Mark Zuckerberg.

Novi will no longer be available for use after September 1.

In Friday’s announcement, Meta explained that starting July 21, users will no longer be able to add money to their Novi accounts.

In addition, starting Sept. 1, both the Novi app and Novi on Whatsapp will no longer be available and users will not be able to log into their Novi accounts.

The company has advised users to withdraw their Novi balances before Sept. 1. Any remaining funds after that date will be transferred to the bank accounts or debit cards listed on their Novi accounts.

From Novi to Metaverse Digital Wallet

Novi is a digital wallet that lets users transfer money instantly with no fees using cryptocurrency, its website explains. Meta launched Novi in beta last October with Coinbase as its custody partner.

Novi account balances are kept in USDP (pax dollar), a stablecoin issued by Paxos Trust Company, a regulated entity. Meta ultimately planned to use cryptocurrency Diem, formerly Libra, for the service. However, the company faced multiple regulatory hurdles and eventually scrapped the plan. In January, Silvergate Capital said it had “acquired intellectual property and other technology assets related to running a blockchain-based payment network from the Diem Group (‘Diem’).”

Meta has been ramping up its metaverse business. CEO Mark Zuckerberg said last week that his company aims to attract billions of people to use the metaverse, generating massive revenue for Meta.

What do you think about Meta ending the Novi crypto project? Let us know in the comments section below. 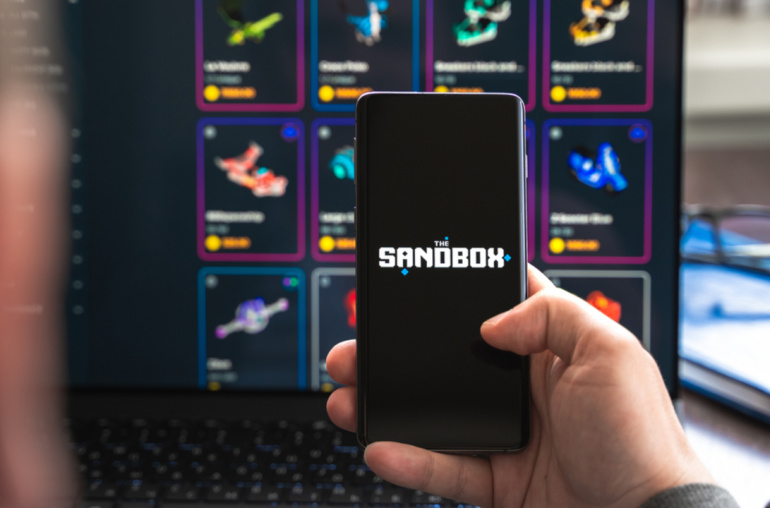 Biggest Movers: SAND up 15% on Friday, as MATIC Rebounds From Near 10-Day Low 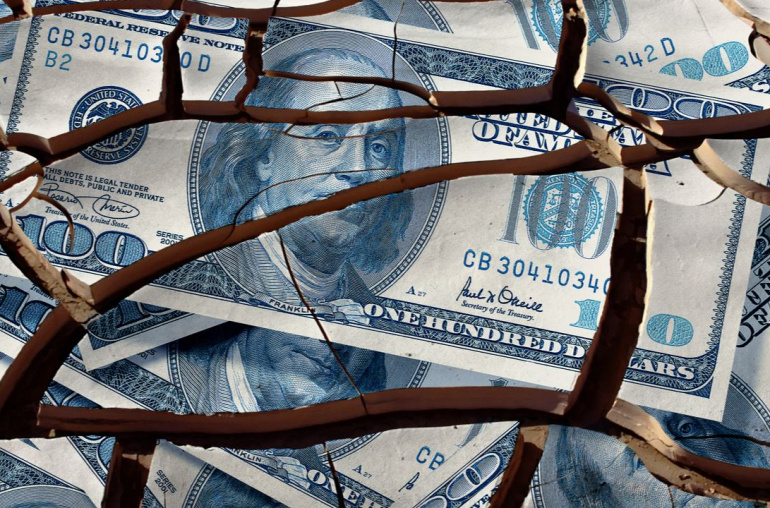