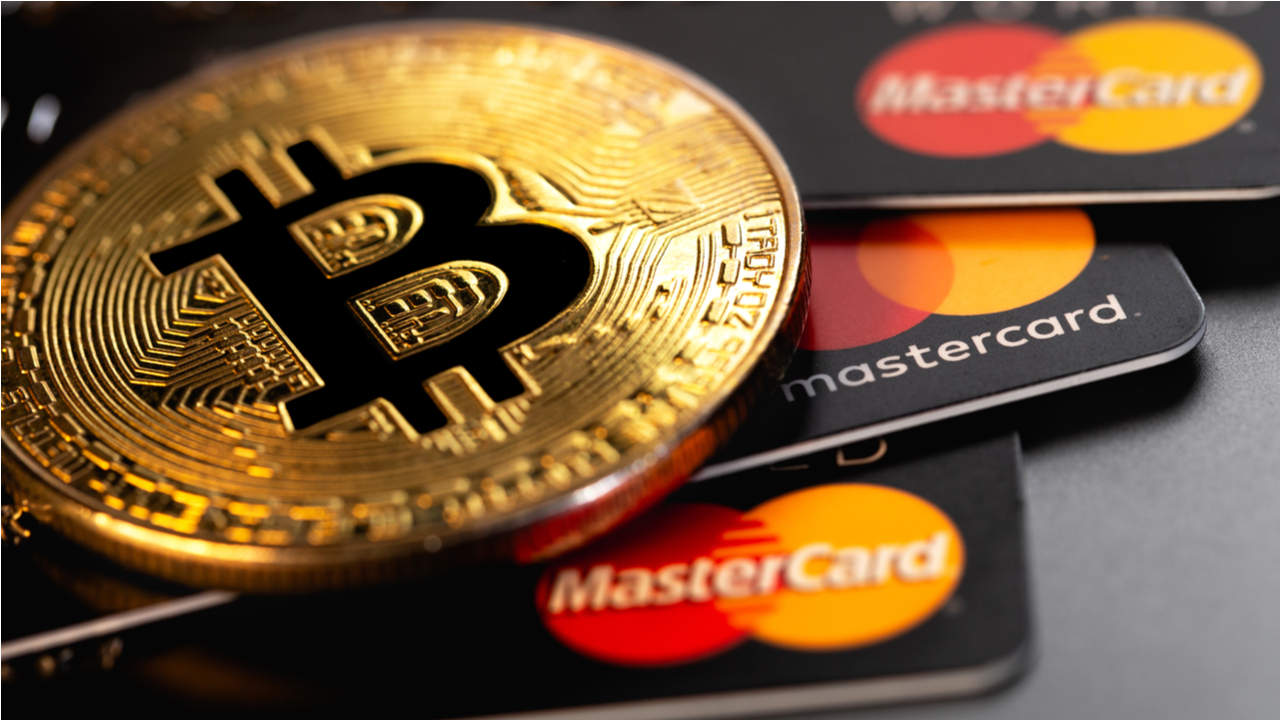 Mastercard Report: 51% of Survey Respondents Have Completed a Cryptocurrency Transaction in Latam

A new report issued by Mastercard, the payment processing giant, has found that most consumers in Latam have knowledge of what cryptocurrency is. The report states that more than half of the consumers in Latam have at least made a transaction involving cryptocurrency. Also, a third of the surveyed declared having used a stablecoin to make a payment.

A report issued recently by Mastercard has revealed that Latam is fertile ground when it comes to adopting new payment systems. The report, titled New Payments Index 2022, found that 51% of the consumers in the area had already made a transaction involving cryptocurrency. This is because of the economic situation and roadblocks that some consumers face when trying to move funds using traditional methods.

In the same way, the report found that stablecoins were a vehicle with some penetration in the payments market in Latam. A third of the consumers in the area have reported making a purchase using stablecoins.

Walter Pimenta, vice president of products and innovation for Mastercard Latam and the Caribbean, stated:

More and more Latin Americans show interest in cryptocurrencies and want solutions that facilitate access to the crypto world.

The study also found that consumers from Latam are optimistic about the use of cryptocurrency as an investment vehicle, with 54% of respondents having this opinion. In the same way, two-thirds of the surveyed desired to have more flexibility using crypto and traditional digital methods to make payments.

Latam consumers are also in favor of integrating current financial institutions and cryptocurrency. According to the report, 82% would like to have cryptocurrency-related functions available from their current bank. There have been attempts at doing this, with Banco Galicia and Brubank in Argentina, but these ultimately failed to provide the services due to regulatory pressures.

Latam consumers are not only enticed by crypto, but also by the digitization of money and payments as a tool in the region. Latam consumers were open to using emergent financial tech, including biometric payments, contactless payments, and QR codes. In fact, 86% of these consumers have already used an alternative payment method during the last year. This is very different compared to other countries, like the U.S., where 77% prefer to use traditional payment methods.

What do you think about the latest crypto and payments report issued by Mastercard? Tell us in the comments section below. 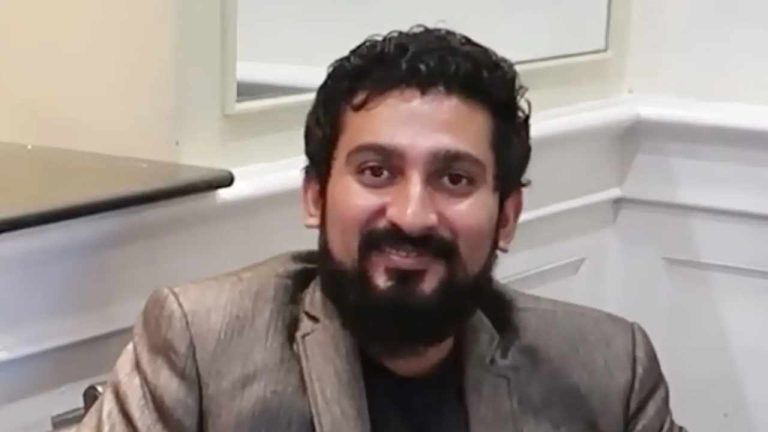 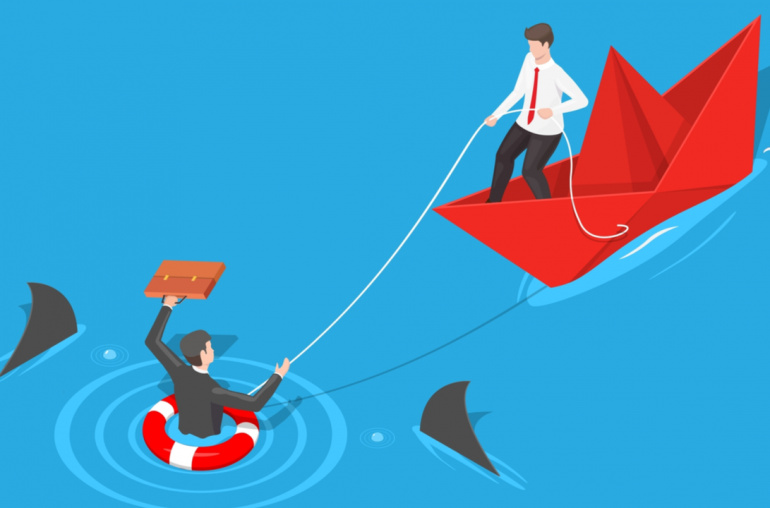