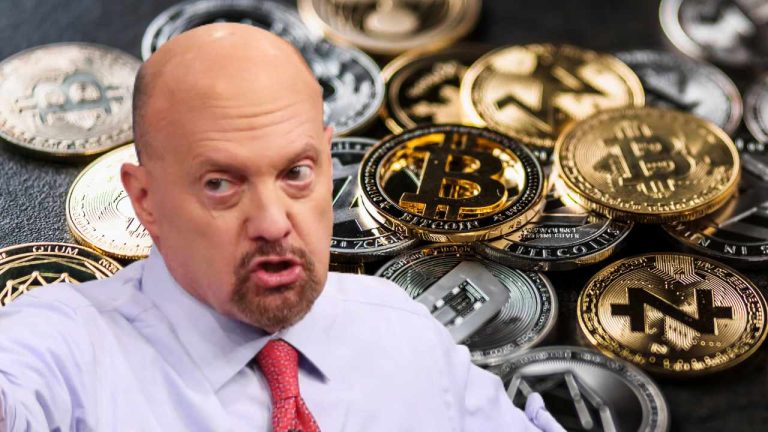 The host of Mad Money, Jim Cramer, has advised investors to avoid cryptocurrency and other speculative investments. “Don’t get memed. Don’t get SPAC’d. Don’t get crypto’d,” Cramer stressed, warning of “a giant washout of all things that are speculative.”

The host of CNBC’s Mad Money show, Jim Cramer, offered some advice Tuesday regarding what to invest in the current market condition. Cramer is a former hedge fund manager who co-founded Thestreet.com, a financial news and literacy website.

The Mad Money host has urged investors to stay away from speculative assets including cryptocurrencies. He warned that these investments will struggle as the Federal Reserve continues its hawkish stance to combat inflation.

“Look, Fed chief Jay Powell told us that we need to stop doing stupid things with our money. That was the thrust of his speech on Friday,” Cramer said, referring to Powell’s speech in Jackson Hole, Wyoming. The central banker warned that the Fed’s battle against inflation will bring “some pain.”

Cramer explained that the Federal Reserve is “going to bring the pain until it puts an end to the gambling.” Referencing Powell’s speech, the Mad Money host asserted:

Of course, he’ll also hurt some good investments in the process … but we won’t see the end of this decline until we get a giant washout of all things that are speculative.

He also tweeted Tuesday that the Federal Reserve is telling people to sell cryptocurrencies, non-fungible tokens (NFTs), initial public offerings (IPOs), and SPACs before these investments wipe out their savings. “No more nonsense,” he exclaimed.

“What matters is that we just have to get through it intact. Don’t get memed. Don’t get SPAC’d. Don’t get crypto’d. And you’ll get through this thicket and find yourself in a much better time when we are sufficiently oversold for a huge bounce,” Cramer described.

This is what it looks like when the Fed gets serious.

In July, Cramer said that the immolation of crypto showed that the Fed’s job to tame inflation is almost complete. Moreover, he said in June that he expects the price of bitcoin to fall to $12,000. At the time of writing, the cryptocurrency is trading at $20,241.

What do you think about Jim Cramer’s recommendations? Let us know in the comments section below. 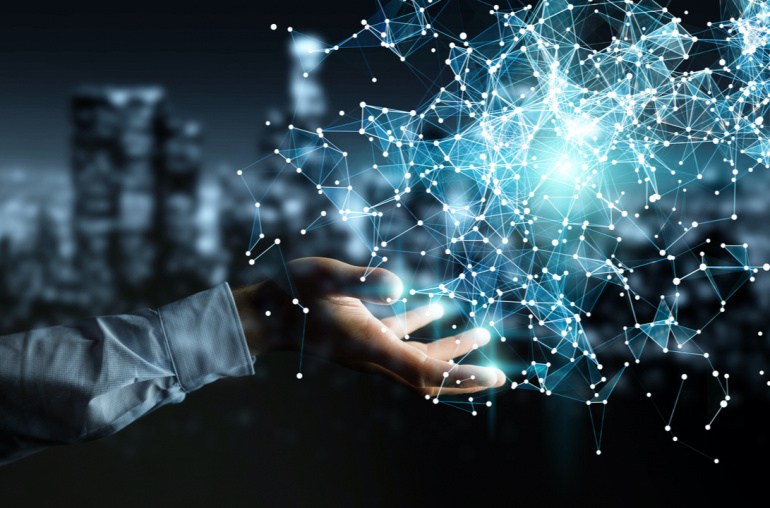 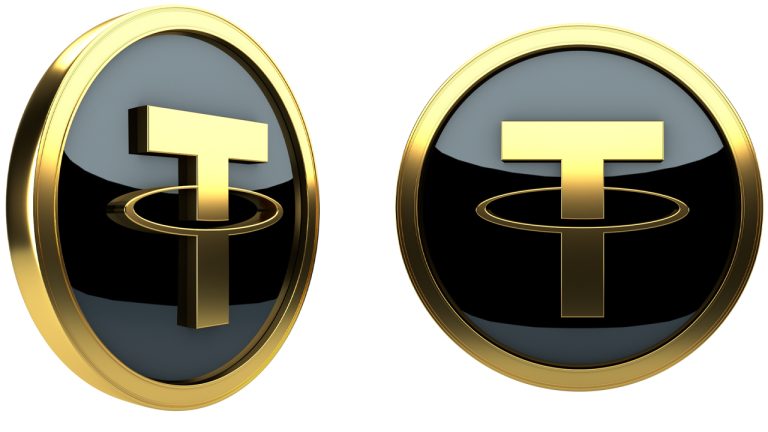