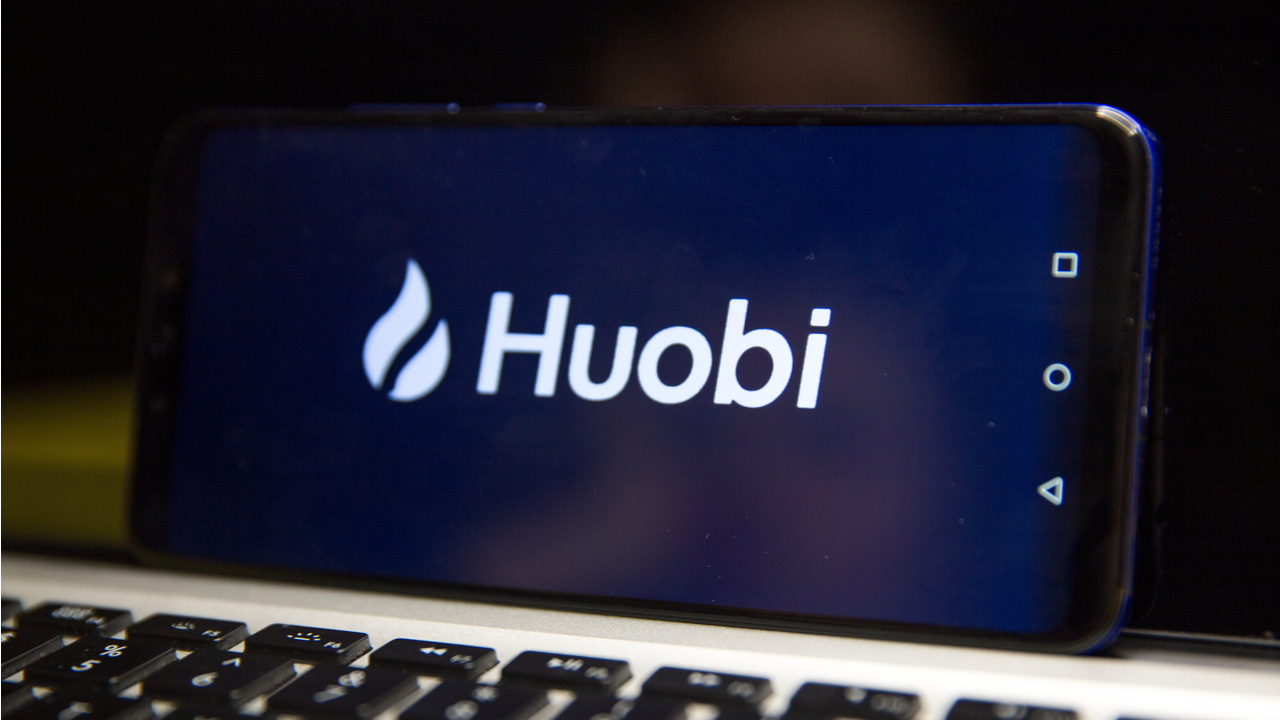 Huobi, a leading cryptocurrency exchange, has announced the creation of a new investment arm to tackle decentralized finance and Web3 projects. Ivy Blocks, as it was named by the exchange, will focus on finding projects in seed stages to aid them via financing and other supporting services with the objective of making a “better, more inclusive” Web3 ecosystem.

Web3 has become a thriving nascent industry with lots of crypto exchanges and VC firms joining the trend. Huobi, a top ten cryptocurrency exchange in volume traded, has announced the launch of its own investment arm to tackle these new markets. Ivy Blocks, as the exchange has named it, will have the task of identifying potentially successful Web3 and decentralized finance projects to incubate and nurture.

According to a PR statement issued by the company, Ivy Blocks will have a multi-billion dollar war chest to complete its goal, something that makes it “well-placed to take advantage of unique opportunities in cryptocurrency markets globally.” To support these projects, ideally, in their seed or growing stages, Ivy blocks will launch three core services.

These services include an asset management platform for decentralized finance (defi) projects, an innovation-led incubation division, and a more research-driven crypto platform. All of these services will be available to the companies under the wing of Ivy Blocks.

Financing is a key part of the support that an investment company offers its portfolio companies. Ivy Blocks’ operation is simple and it seeks to offer this economic support to startups, which commonly fail due to finance-related issues. On the relation that the new company will have with its portfolio projects, Huobi CFO Lily Zhang stated:

Many promising projects tend to encounter liquidity constraints and a lack of go-to-market support, which present significant barriers to growth. Our focus on providing such projects with liquidity investments and incubation services will no doubt contribute towards creating a better, more inclusive defi and Web3 blockchain ecosystem.

Ivy Blocks already has more than 1 billion assets under management (AUM) from a number of companies already incubated. One of them is Capricorn Finance, an automated market maker (AMM) that is built on top of the Cube blockchain.

Other exchanges have also invested in Web3 projects recently. Binance Labs, the investing arm of the exchange, reported that it launched a $500 million fund for Web3 projects on June 3.

What do you think about the launch of Huobi’s Web3 investment arm Ivy Blocks? tell us in the comments section below. 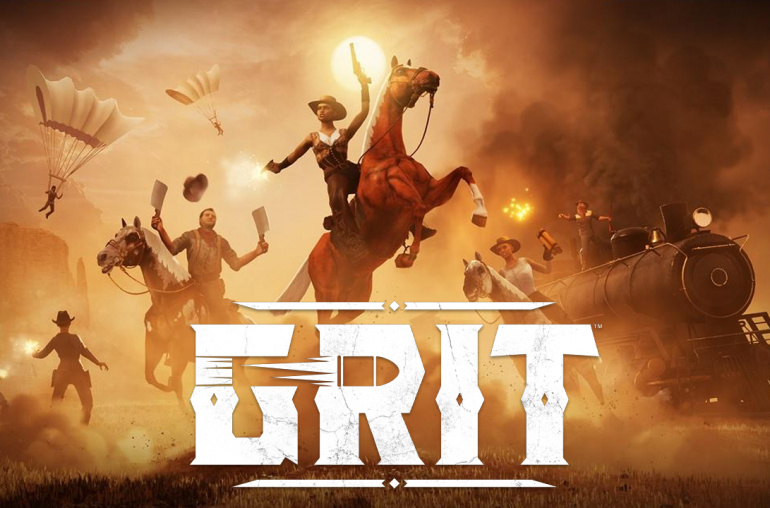