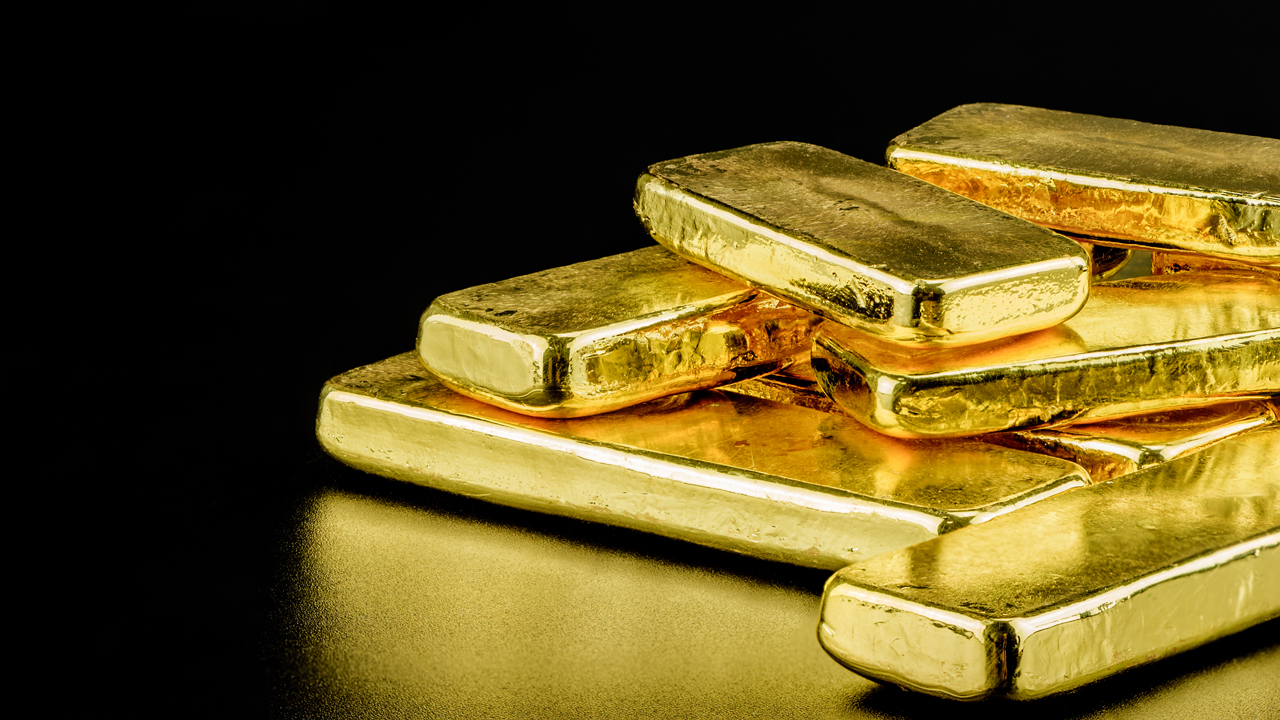 According to market analysts, the precious metal gold is officially in a bear market and prices could remain suppressed over the next few weeks. Moreover, while the macroeconomic backdrop has been gloomy, the popular safe haven asset has lost 17.50% in value against the U.S. dollar during the last four months.

There’s no doubt that the cryptocurrency economy is experiencing a bearish downturn as some of the top digital currencies have lost anywhere between 65% to 90% in value. The well known safe haven and investment asset gold has also been dealing with a downturn, ever since the precious metal tapped an all-time high (ATH) at $2,074.60 for one ounce of fine gold on March 8, 2022. Gold is currently trading for $1,711 per ounce, as the asset has lost 17.50% over the course of 134 days.

According to Kitco’s Neils Christensen on July 18, analysts at TD Securities have said that gold has some pressure to deal with over the next few weeks. “Investors cut net length by a very large 6% of open interest (3 million oz) as it became very apparent that real rates on the short end of the curve will continue to increase and there was little chance of upside, as nominal policy rates jumped higher and inflation expectations eroded along with the pending economic slump,” the TD Securities market analysts wrote.

Continued Fed hikes and less economic activity should see gold length continue to erode, with prices also likely to remain under pressure in the weeks to come.

On Monday, Kitco’s Christensen further explained that “for the first time since May 2019, gold’s speculative positioning has turned net short by 6,133 contracts.” Société Générale’s commodity analysts have also stated that the “gold market clearly turned bearish.” Additionally, reports note that Ukraine has sold billions in gold reserves since the start of the war with Russia. Kateryna Rozhkova, the National Bank of Ukraine’s (UNB) deputy governor, told the press that $12 billion in gold was sold to bolster the country’s supply of goods.

“We are selling (this gold) so that our importers are able to buy necessary goods for the country,” Rozhkova detailed in a statement on July 17.

TD Securities Market Strategists: ‘Gold Will Start to Feel the Pain Under a Hawkish Fed Regime’

Furthermore, at the end of June, the U.S. and a group of seven leaders sanctioned new Russian gold imports in an attempt to strike Vladimir Putin. A hawkish Federal Reserve spells doom for gold’s value according to the investor’s note from analysts at TD Securities. ”With gold bugs falling like dominoes, prices have since slashed through various support levels on their way towards the $1600/oz-handle,” the analysts explained. “With prices now challenging pre-pandemic levels, the largest speculative cohort in gold will start to feel the pain under a hawkish Fed regime as their entry levels are tested.”

In terms of leveraged gold positions, TD Securities market strategists believe “these massive positions are most vulnerable, which suggests the yellow metal remains prone to further downside still.” Meanwhile, as gold has seen a significant downturn, the price of silver per ounce has followed the yellow metal’s fall. The price of silver slipped below $20 an ounce for the first time in two years. Coincidently, as August approaches, gold’s value is nearing the price low it tapped in August 2021 when it dropped under the $1,700 handle.

What do you think about analysts saying that gold is in a bear market? Do you expect gold to sink lower than the current value? Let us know what you think about this subject in the comments section below. 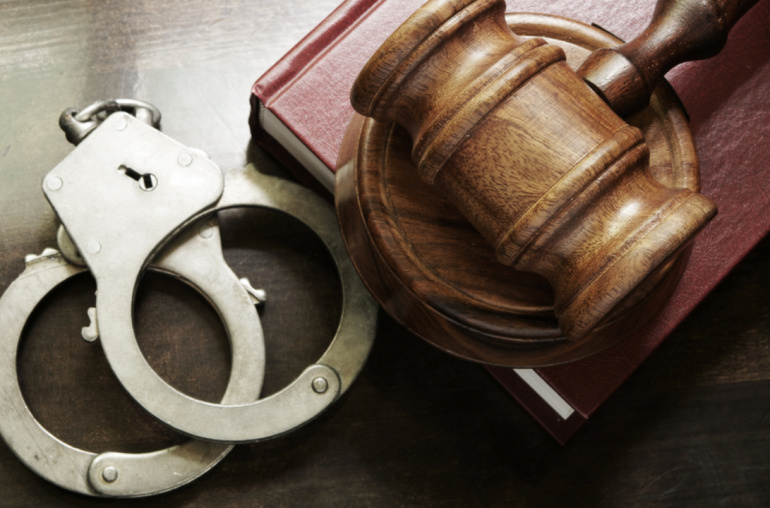 Nigerian Court Sentences Crypto Fraudster to One Year in Jail, Accused Given Option to Pay Fine 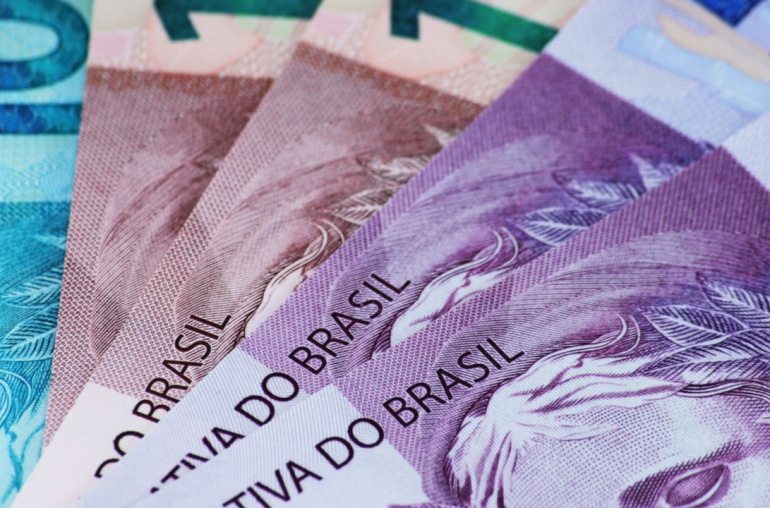