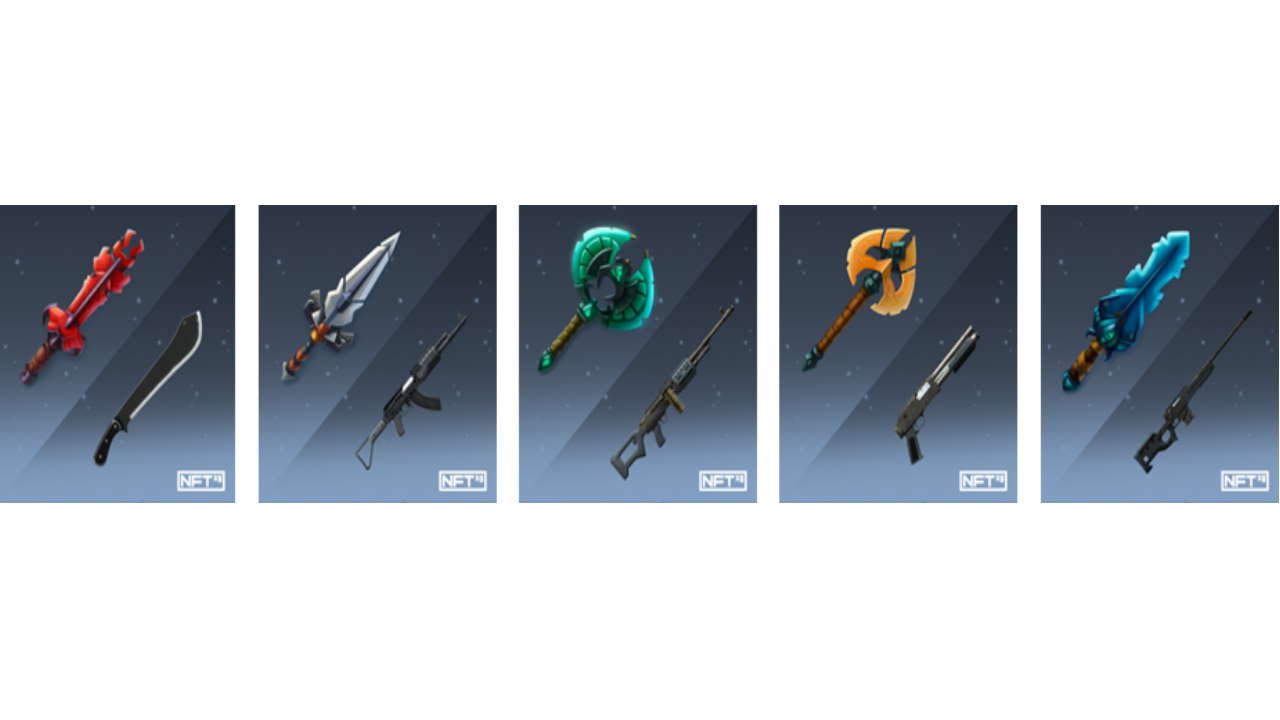 PRESS RELEASE. Zug, Switzerland, 6th July 2022: GAIMIN’s NFTxg solves the gamers key problem – how to build up an in-game inventory of assets able to be used across a number of different AAA games.

GAIMIN has developed technology to allow game-based utility NFTs to be used within different games simultaneously, allowing users to build up and own their reusable NFS gaming assets, retain their investment in gaming and utilize NFT and blockchain technology, such as smart contracts, to manage their NFT use.

GAIMIN is the world’s first company to solve this key gamer problem. GAIMIN’s interoperable, cross game, utility NFTxg’s can be used in games incorporating GAIMIN’s NFTxg technology – currently Minecraft and GTA V, with other AAA games soon to have GAIMIN NFTxg technology incorporated into the game.

Martin Speight, CEO of GAIMIN said, “I am delighted to announce that we are the first company in the world to solve this problem and support gamers in building up and retaining their in-game asset investment. GAIMIN’s NFTxg allows a gamer to own their inventory so when they move games, any investment in assets is not lost – as long as a game incorporates GAIMIN’s NFTxg technology, the assets can be used, simultaneously, in those games.”

Today, GAIMIN launches 5 new utility NFTxg’s which can currently be used in both Minecraft and GTA V. A key component of the NFTxg is that it takes style, format, attributes and use relevant to the game in which it is being played. For example, an axe in Minecraft becomes a gun in GTA V.

Martin continued, “GAIMIN allows a user to monetize their PC-based devices to generate a passive income, paid in GAIMIN’s own crypto currency, GMRX. A player generates GMRX rewards and then uses these rewards to purchase GAIMIN’s NFTxg, providing asset ownership from passive monetization. These assets are not lost when a gamer moves games; GAIMIN provides a gamer with a true return on their investment in their gaming experience.”

Martin concluded, “Although these are utility NFTs, they will ultimately become collectors items as the number of games in which they can be deployed increases and GAIMIN releases more cross-game interoperable NFTxg’s. Over the coming weeks and months, GAIMIN will be announcing the integration of GAIMCRAFT (GAIMIN’s gaming technology) into more moddable AAA games and releasing a number of new utility NFTxg’s.”

GAIMIN pays users in its own crypto currency, GMRX which can then be used for purchases on the GAIMIN Marketplace for NFTs, in-game assets, accessories and merchandise, or it can be converted to fiat or a different crypto currency.

For up to date information, please follow the following GAIMIN social media accounts:

UK and Europe – Marc Bray, Director of Communications for GAIMIN (based in Manchester, UK): marc@gaimin.io 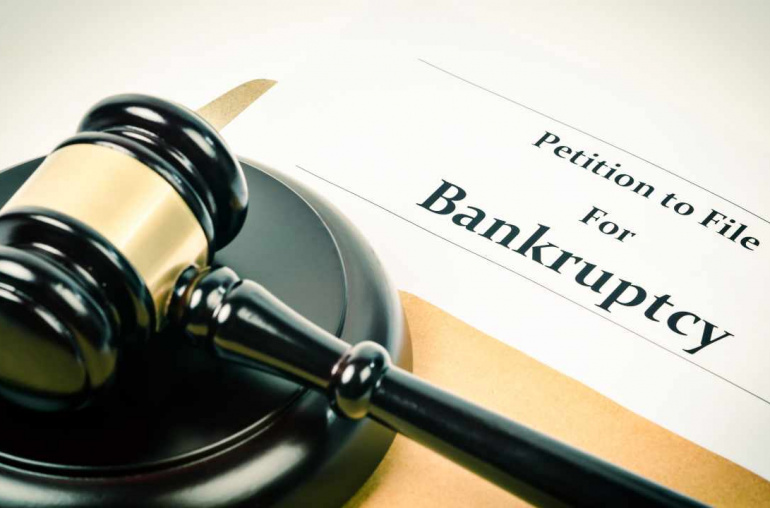 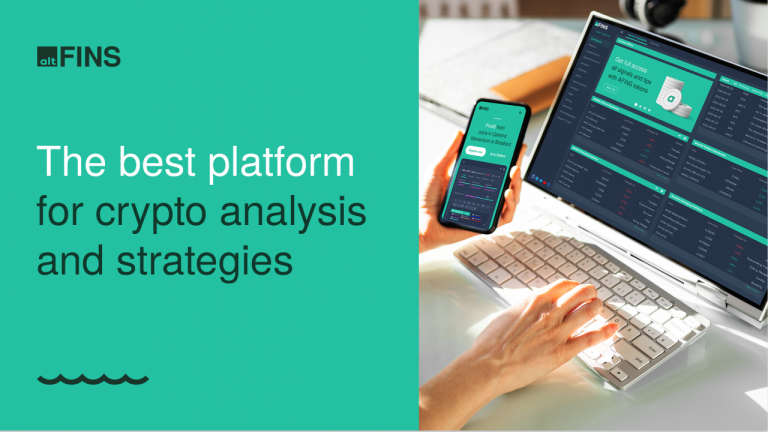