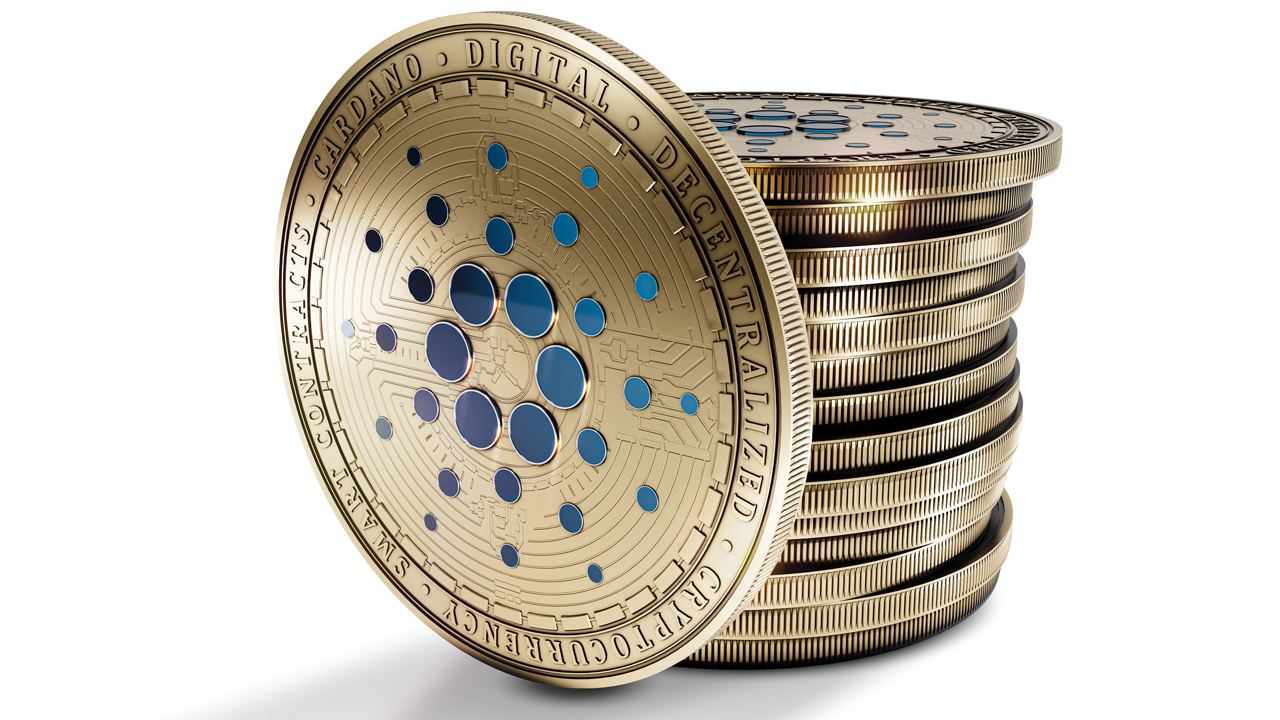 Finder’s Fintech Experts Predict Cardano Will End the Year at $0.63 per Unit

Following the recently published bitcoin price prediction report issued by the product comparison web portal finder.com, the site’s researchers polled 53 financial technology (fintech) specialists in order to forecast the future value of cardano (ADA). According to the survey’s participants, cardano is expected to end the year at $0.63 per unit and 51% of the respondents think the Vasil hard fork will bolster the crypto asset’s utility.

53 fintech industry specialists gave their forecasts to the finder.com researchers concerning ADA’s future value between now and the year 2030. The report indicates that medium to long-term predictions up until 2025, show finder.com experts believe ADA will reach $2.93 by that year. By the time 2030 arrives, finder.com’s prediction report respondents expect ADA to be valued at around $6.54 per unit. However, not all the survey participants were bullish about ADA’s future prices, and Daniel Polotsky, the founder and chairman of Coinflip thinks ADA’s year-end value will be lower than the $0.63 prediction.

Polotsky expects cardano to be worth $0.37 by the end of 2022 and he is one of the 48% of finder.com’s prediction report participants that believes now is the time to sell ADA. “[Cardano’s] price and hype are way too high given its relatively low total value locked compared to its competitors,” Polotsky said in the report. “The project was founded in 2015 and released in 2017, yet it has squandered that early-mover advantage to competitors who have recruited developers and built at a faster pace,” the Coinflip executive added.

Paul Levy, a senior lecturer at the University of Brighton, had a more optimistic price prediction for ADA’s future value. Levy believes that its possible cardano (ADA) will be roughly $0.50 by the year’s end but by 2025, ADA will be roughly $5 per unit, according to the lecturer. “As a native token of a proof-of-stake blockchain with some firm inventor foundations, there is still a lot of potential in Cardano to challenge and even overtake Ethereum,” Levy explained to finder.com’s researchers. The University of Brighton lecturer opined that proof-of-stake (PoS) systems will be the future of cryptocurrencies. Levy said:

Proof of stake is likely the future of most if not all crypto in the future. Cardano, despite current volatility, is well placed.

While the prediction report says that 48% believe now is the time to sell ADA, 26% of the fintech specialists said it was the time to buy, and the other 26% said to simply hold the crypto asset. During the first week of June, cardano (ADA) supporters anticipated the upcoming Vasil hard fork, but the Input-Output Global (IOG) team postponed the upgrade, according to a blog post published on June 20. IOG explained at the time that more testing was needed to integrate the four Cardano Improvement Proposals (CIPs) into the mix. As far as the finder.com ADA prediction study is concerned, 51% of the specialists believe that the Vasil hard fork will improve ADA’s overall utility.

37% of the survey’s respondents think the Vasil hard fork will be the fuel that will “lead to an increase in ADA’s price.” Although, 17% of the polled participants said the price increase stemming from the upgrade would be “a short-term increase,” while 20% think Vasil would affect ADA’s long-term fiat value. Dr. Dimitrios Salampasis, a director at Swinburne University of Technology remarked that he thinks the Vasil hard fork will improve ADA’s “efficiency and optimization.”

“[The Vasil hard fork] is expected to improve [the] speed of transactions and settlements and reduce transaction fees (compared to high gas fees in Ethereum),” Salampasis detailed. “Moreover, I believe that the Vasil Hard Fork will increase the utility value and boost more innovative projects utilizing smart contracts.” At the time of writing, cardano (ADA) is the third largest smart contract token in terms of market capitalization with an overall valuation of around $14.81 billion on Friday, July 15, 2022.

What do you think about the finder.com prediction report that attempts to guess the future value of cardano (ADA)? Let us know your thoughts about this subject in the comments section below. 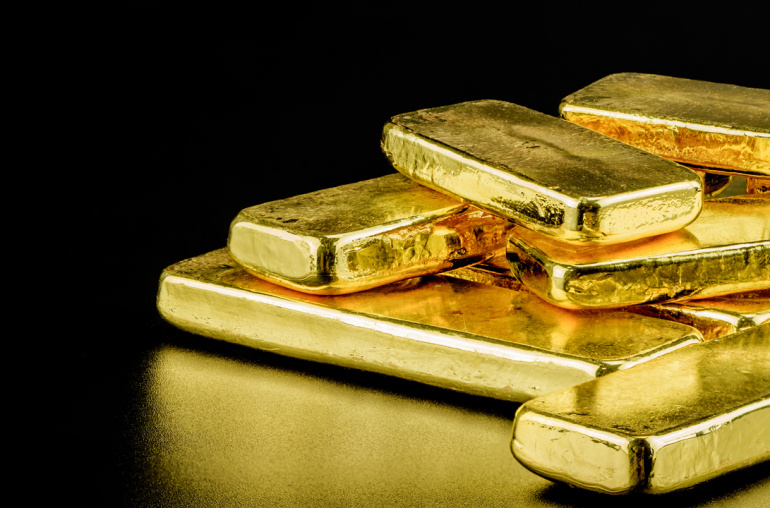 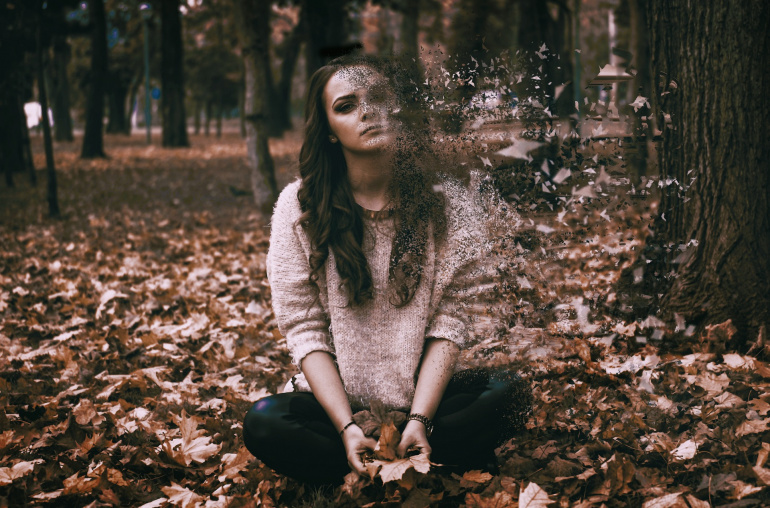