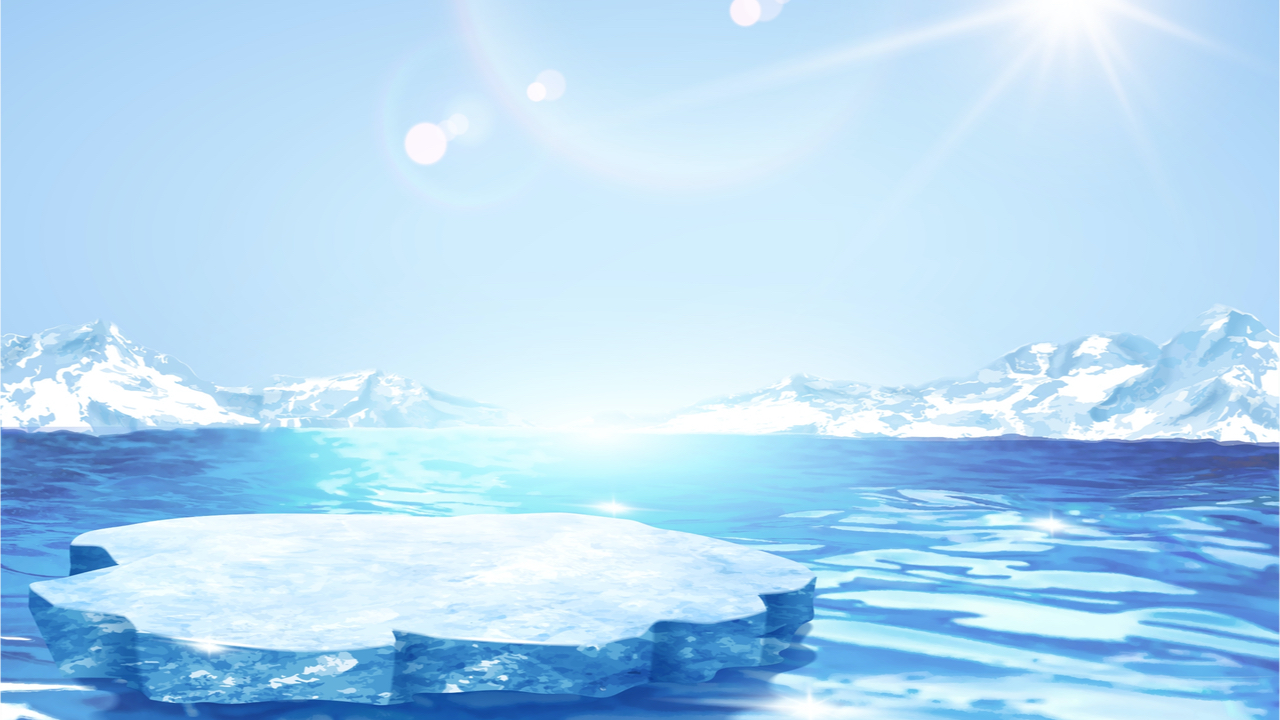 More Than 13 Million Ether Worth $15.8 Billion Deposited Into the Ethereum 2.0 Contract

This week the ETH 2.0 contract has seen a total of more than 13 million ETH deposited and there are now 406,640 validators. In time, the Ethereum (ETH) blockchain is expected to transition to a proof-of-stake (PoS) chain. Currently, the network has a hybrid system of both proof-of-work (PoW) for the main chain, and PoS for the Beacon chain. At the time of writing, the 13,012,469 ether locked into the ETH 2.0 contract is worth more than $15.8 billion using current ETH exchange rates.

The 13 million in ETH stems from 76,506 depositor addresses and the aggregate represents 10.88% of the entire ETH supply today, according to Dune Analytics statistics. 31.73% of the share is staked via the liquid staking application Lido. Besides Lido, other large staking services include companies like Kraken, Staked.us, Stakefish, Bitcoin Suisse, and Figment. While many thought the PoS transition, otherwise known as The Merge, would possibly happen in August, the difficulty bomb update has pushed The Merge further away.

On June 30, the Ethereum network updated to Gray Glacier at block height 15,050,000 which pushes the difficulty bomb back by 100 days. “The Gray Glacier network upgrade changes the parameters of the Ice Age/Difficulty Bomb, pushing it back by 700,000 blocks, or roughly 100 days,” Ethereum developer Tim Beiko disclosed on June 16, 2022. “With Ropsten now transitioned to proof-of-stake, the difficulty bomb only affects the Ethereum mainnet. This means Gray Glacier will not be deployed on any testnet,” he added.

Essentially, the difficulty bomb is a “Planned exponential increase in proof-of-work difficulty setting designed to motivate the transition to proof-of-stake, reducing the chances of a fork.” EIP 5133’s notes explain the motivation behind the delay is to “avoid network degradation due to a premature activation of the difficulty bomb.”

What do you think about Ethereum developers delaying the difficulty bomb? When do you expect Ethereum to transition to a full PoS chain? Let us know your thoughts about this subject in the comments section below. 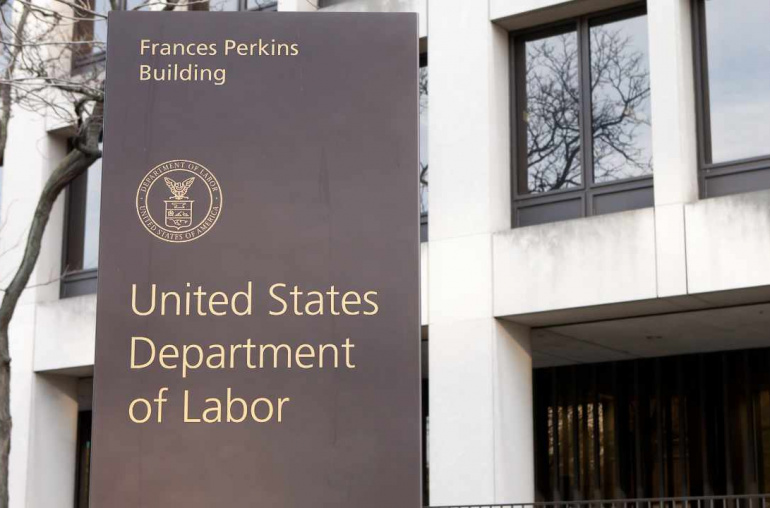 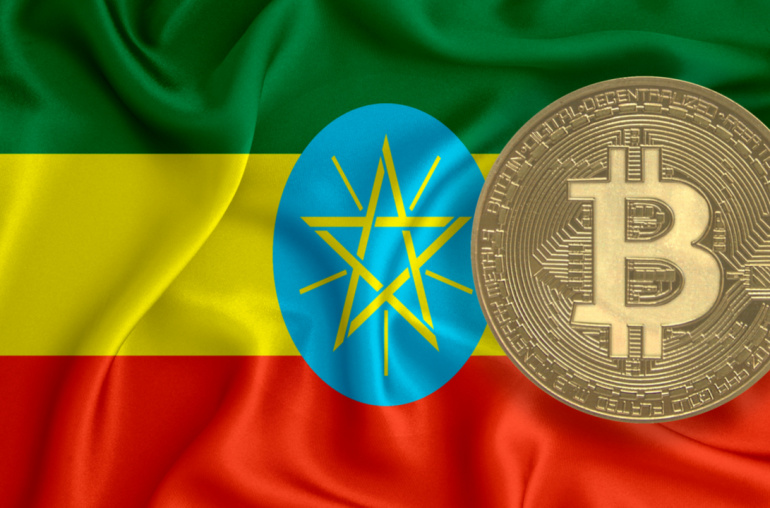