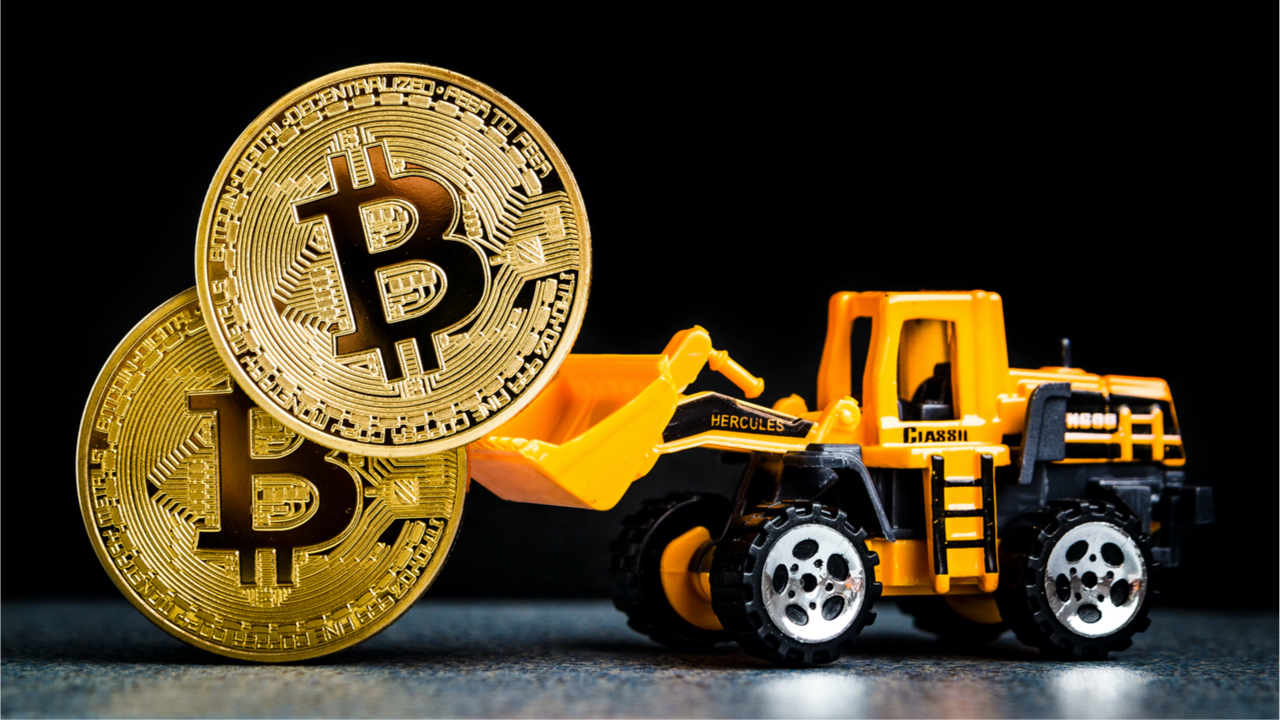 During the last week, while crypto markets got hammered, digital currency-centric over-the-counter (OTC) trading desks were swamped with orders. The cryptocurrency OTC trading desk Cumberland, a subsidiary of DRW, explained that on June 13, the firm saw 30% more volume than the previous year-to-date high on May 13.

Amid the recent crypto market carnage, the DRW company Cumberland tweeted about the firm’s OTC flow during the past week and let people in on some of the moves that were made. “The most frequent question we’re asked on weeks like this is ‘what does the flow look like?’” Cumberland tweeted on June 14. “OTC flow gives some insights into how the market is handling these major moves,” the OTC trading desk added. Cumberland was founded in 2014, and over the last few years, it has become one of the top OTC desks worldwide.

When Cumberland first started, news reports noted that the company was able to acquire massive amounts of bitcoin (BTC) via a few U.S. Marshalls’ operated auctions. Cumberland offers more than 30 different digital assets against 500 pairs, and the company claims to be “one of the largest liquidity providers in the cryptocurrency space.” Speaking about the recent crypto market rout, Cumberland disclosed that lots of crypto volume came directly to OTC desks.

On big swings, more volume tends to come to OTC desks, and yesterday was no exception; it was the most volume we’ve seen so far this year. In fact, it was 30% more volume than the previous YTD high, May 13th. Traders tend to use OTC during fast markets because it’s much easier to move size. Volumes were very BTC-centric, with about 75% of the total flow in bitcoin. ETH was the majority of the remainder. When looking to exit risk, traders tend to trade the most liquid products.

The crypto market bloodbath had shown a significant amount of leverage was wiped out during the last two weeks. Cumberland suggested that quite a bit of the flow on June 13 was liquidations. A number of crypto lending firms have been accused of being liquidated on very large positions in recent times such as Celsius. Large crypto hedge funds like Three Arrows Capital (3AC) are also being accused of having financial hardships and dealing with liquidations from over-leveraged positions.

“The flow ratio suggests a lot of the flow was liquidations, with a 2:1 ratio of sellers to buyers,” Cumberland’s Twitter thread concluded. “As always, Cumberland is proud to act as the backstop of liquidity during the most severe market moves.”

What do you think about Cumberland’s summary of OTC flow from the recent crypto market bloodbath? Let us know what you think about this subject in the comments section below. 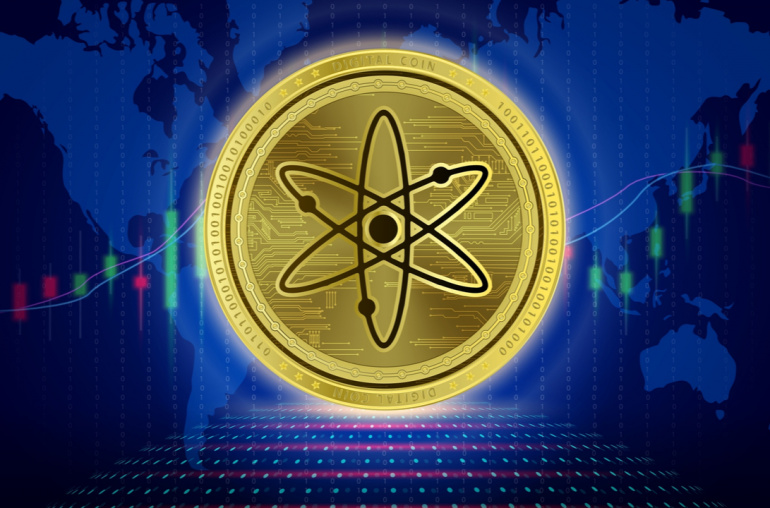 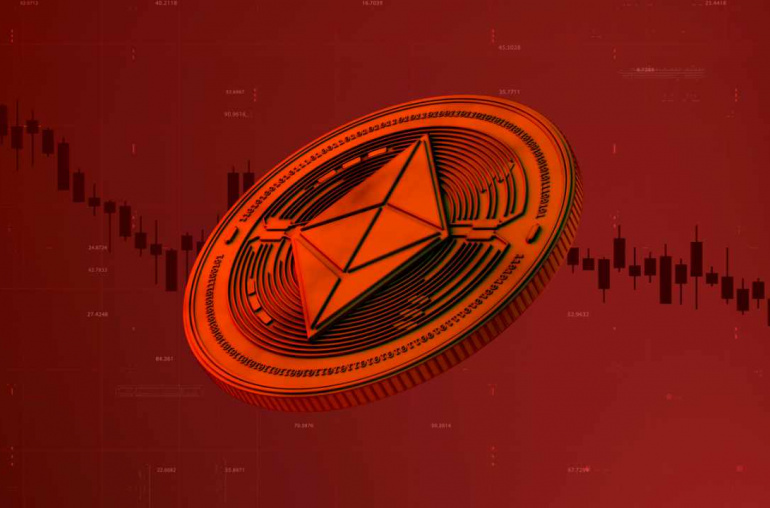