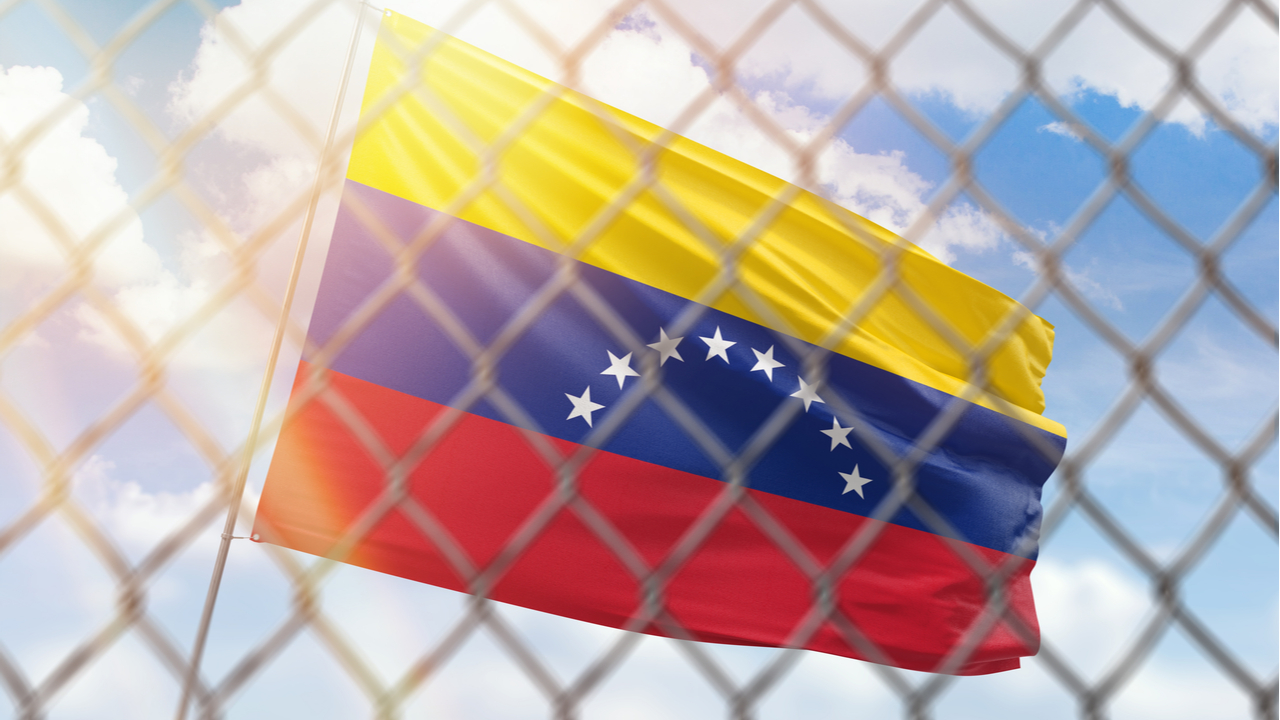 Cryptocurrency Exchange Uphold Leaves Venezuela Due to US Sanctions

Uphold, a New York-based cryptocurrency exchange, has announced it is closing its operations in Venezuelan markets. The company, which has already had problems with users in the country in the past — shutting down accounts and requiring KYC controls that some users deemed excessive — declares that the exit from Venezuela has to do with the “complexity of complying with U.S. sanctions.”

Uphold, a New York-headquartered cryptocurrency exchange and stock trading platform, has announced that it will no longer serve customers registered in Venezuela. The company, which serves more than 184 countries according to its own data, argues that the current situation between Venezuela and the U.S is the cause of this decision.

In an email sent to Venezuelan customers of the exchange, Uphold declared:

We´re very sorry to tell you that Uphold has decided to withdraw from Venezuela owing to the increasing complexity of complying with U.S. sanctions. Venezuela was one of the first countries to embrace Uphold and we love serving our customers there. We are taking this step very reluctantly.

However, the company also stated that it hopes to return to Venezuelan markets as soon as the conditions allow it. The company is not allowing new users from Venezuela to open accounts, and has prompted Venezuelan users to withdraw their funds before July 31 via bank accounts linked to their Uphold accounts, or via cryptocurrency transactions. Also, accounts with a zero balance will be automatically closed by the exchange.

This is not the first time that the exchange is reported to have difficulties and problems operating in Venezuela. Back in 2019, some Venezuelan users reported having lost access to their accounts and being subject to unreasonable requests for data regarding their transactions on the platform, according to an Instagram group of users. Also, some users reported having their accounts closed without further explanation.

Now, some users that have taken Uphold’s word and are trying to withdraw their funds are complaining on social media platforms about their accounts being in a “routine revision” state. It is unclear if this is a measure applied to all Venezuelans on the platform or just to some due to unannounced details.

Other services and wallets have also targeted Venezuelans due to sanctions. Infura, one of the companies providing endpoint connections for Metamask, a popular Web3 wallet, left Venezuelan users without access to the wallet due to a misconfiguration originating from U.S. sanction directives in March.

What do you think about Uphold leaving Venezuelan markets? Tell us in the comments section below. 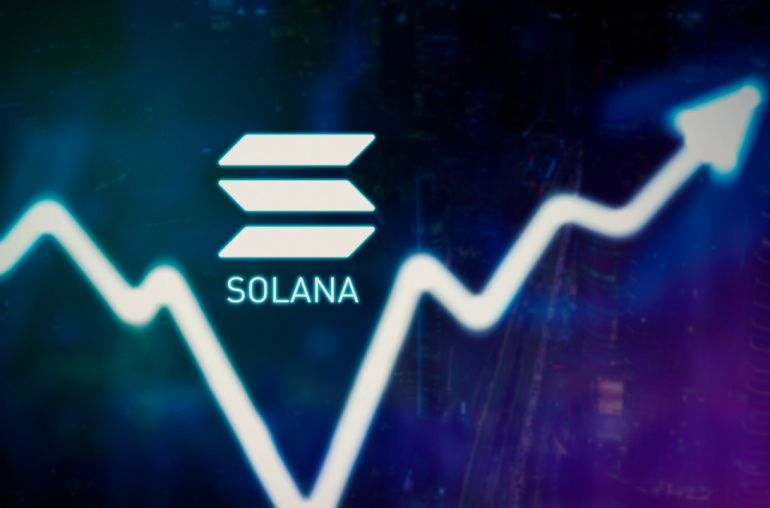 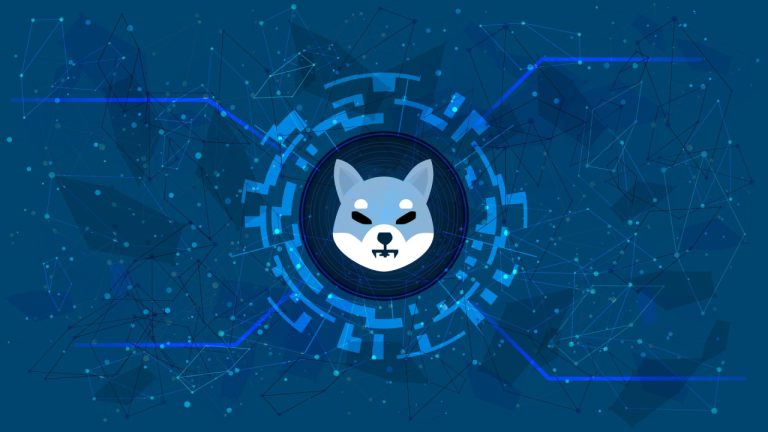 Biggest Movers: SHIB Rebounds on Saturday, as ATOM Moves Away From 3-Week Low